Article by the Municipal Councilor of Famagusta, Andrea Morfitis 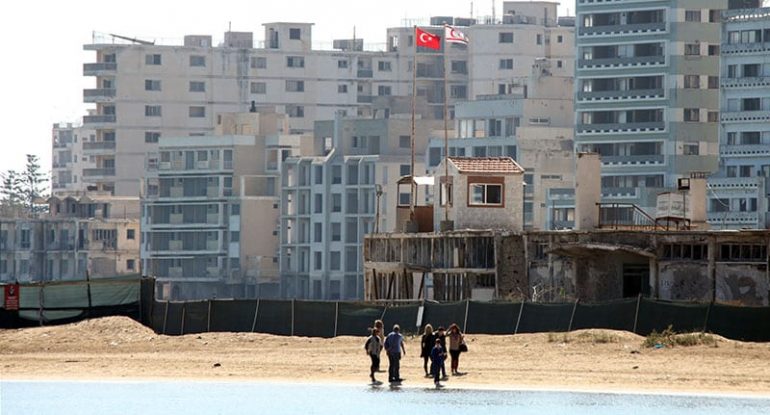 These lines are drawn with deep soul pain and endless rage on the eve that the conqueror Neosultan Erdogan will continue to advance and expand his invasion of the last part of the unfortunate and unfortunate city of Evagoras, Queen Famagusta.

These days are days of despair, despair and unlimited anger and indignation, not only because the deep state of Turkey with its established spokesman in Cyprus plan and implement the fall and the last hope for the return of the city to its legal inhabitants, but also for all those who today hypocritically tear their robes mourning the loss of Famagusta, are those who watched sometimes with apathy and inactivity and sometimes with spasmodic, superficial and superficial reactions its outright outburst. .

The tragic journey of the enclosed city of Famagusta is already recorded in the history of the city and is looking for culprits, accomplices, causes and culprits.

And everyone remained apathetic.

And most applauded for the έ reunification of our island!

And we were theorizing.

Others to protest the looming final fall of the city and others to… distribute responsibilities to everyone else!

I ask boldly and everyone owes an answer. Not to me but to History. During all these tragic seven years, where have the political leaders of all parties, apart from the parties, sought or suggested specific measures to stop or thwart Turkish plans?

Where were the so-called MPs hidden, especially in Famagusta, and when did they raise the issue for discussion in the House of Representatives?

Where was the Famagusta Municipal Council to demand from the political leaderships and other state authorities to draw up a comprehensive plan and strategy for the rescue - even of the fenced part of the city as provided by the UN resolutions and decisions? and the EU?

What work did our MEPs produce to prevent the continuous and successive accomplishments that took place successively, mainly from 2015 onwards?

Through the ruins of our inadequate manipulations we weep today and tear our clothes for the last act of the drama of the abandoned city of Evagoras.

We are all in a state of panic to deal within a few days with what we had to deal with within 7 consecutive years.

The tragedy of Famagusta was elaborately played by the Erdogan troupe with accomplices of T / C leaders and with ordinary spectators all of us who either whistled indifferently or sold cheap slogans and trivial populism.

Let the Erinyes and the ghosts of our beloved birthplace chase you the causes, guilty and accomplices of either the silence or the tolerance of the evolutionary drama of the Queen.

Tragic aspects of this tragedy are described in dozens of my articles of the last decades as well as in my many fruitless interventions in the Municipal Council of Famagusta which I will submit in time.

For the righteous and the unrighteous! 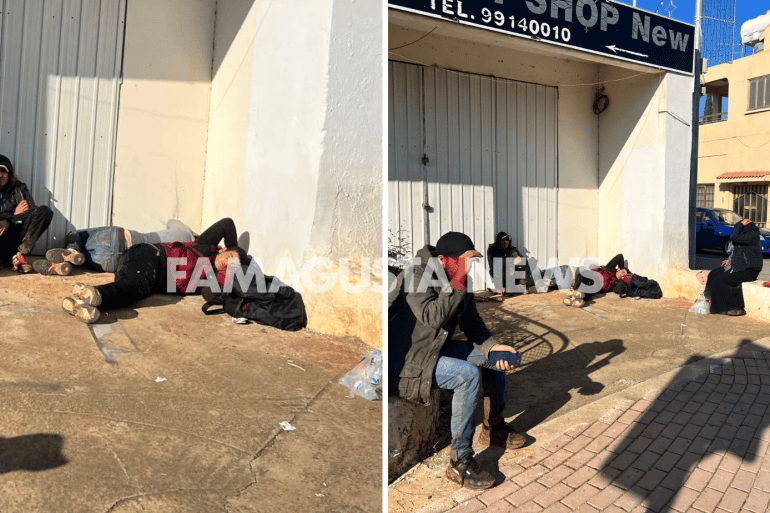