The reform of the Local Government and the province of Famagusta 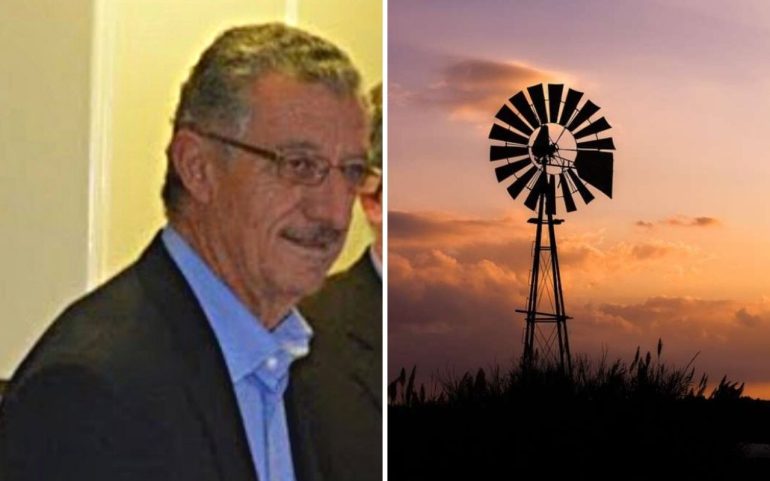 The government and the Parliament agreed that they will proceed at a very fast pace in the discussion and voting of the bills for the Local Self-Government.

Basic principles and arguments for this reform are:

For the free Province of Famagusta, the creation of three Municipalities and the clustering of two communities is being discussed very intensively. That is, the above, especially for our Province do not apply?

The next thirty years by whom and for whom the elaboration and improvement of the Local Plans will be done when "one will pull the skin and the other the tomari".

Who will be responsible for the development in our Province? Are there any bureaucrats in Nicosia?

So, one has to wonder? Who and why want our Province divided, isolated and weakened?

Why in our Province will logic be set aside and to serve whom?

I can not imagine that the parties are thinking of creating three Municipalities, for political benefit.

According to what was analyzed above, it is obvious that in our Province only a single Municipality should be created, which includes the four existing Municipalities and the villages of the hinterland.

Only in this way our region will move forward because the tourist area needs the villages and vice versa.