Only one man was capable of disturbing the universe 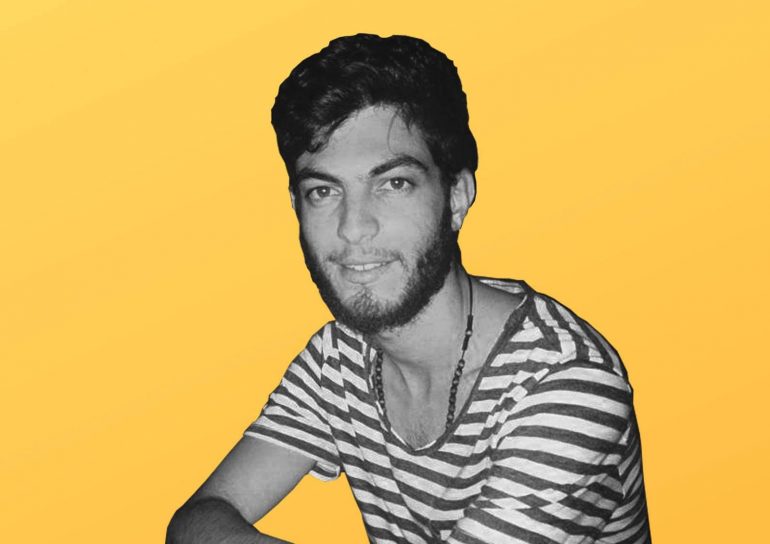 Six hours alone was enough to expose the raw reality we live in.

A life fake, surrounded by screens and keyboards. A robotic life, sometimes enviable, as social media can do it with complete success.

During those six hours, some cooked, some had sex, some went for a walk, others read a book, some quarreled, some cooked, many exchanged conversations on interesting topics.

That is, they did all that they would have done in the past. Regularity. The six hours were "redemptive" to break free from this social media frenzy.

Mark Zuckerberk managed, in addition to the chaos, to remind us for six hours what real life is.

Why were kisses replaced by stickers, love from hearts and flowers, cries from virtual emotions, serenity from travel with photos on social media and all that why?

To point out our glamorous life? Our supposed sensitivity?

All of us who put Social Media above our lives have lost real life. And we became robots. We were immersed for good in this quagmire and forgot the real joys, the pain, the longing for something new.

We have become showcases that reflect something that is not true.

Thanks Zuckerberg. The six hours were precious!