About rape - The deeper side 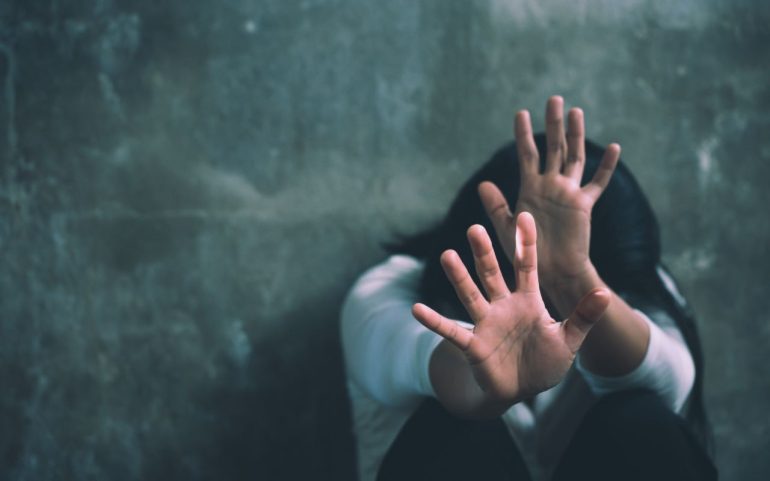 Rape has always been a great disgraceful cancer of human society, a diseased abscess. Unfortunately, as the years go by, the incidents increase. Each time the mind is resentful and frustrated at hearing the news, confessing the perversion of man, because that is what it is about. But let us dig a little deeper and dare to see reality as it is.

First of all, rape, starring the male, usually stems from the inability of man to separate sexuality from morality, to be able to curb with his logic, as much as his instincts and impulses and to manage them accordingly and appropriately. A man without logic, he is very dangerous. How much more unethical. Uncontrolled. And most importantly, the great father of our Church, St. Gregory Palamas said about it. "Mind gar apostas of God, either beastly becomes or demonic".

Public opinion always on hearing a report of rape, individual, group or organized, erupts in rage and anger and unjustly and ruthlessly asks for the head of the rapist on the table. However, other voices are heard that provoke the reaction of most. Voices that speak of the provocative appearance of women and generally the intense sexuality in the field of fashion. Personally, even though I do not give any alibi or any alleviation to any rapist, I still have to admit that the problem is quite deep, and I explain.

Personally, I do not want to justify the unjustified. Nor should I place any responsibility on the victims of rape. Get rid of the curse! Practical rape like a diseased abscess in the body hides behind a whole pathogenesis. And we have to cure her, in addition to the prolapses. Education, Church, State, Politics, ensembles and organizations must set as their main goal the education of young people and all citizens in general, primarily morally. Instead of focusing on whether or not to introduce sex education in schools, it would be more beneficial to develop a more transgender than purely sex education course. To learn to respect one's fellow man first as a person and then as a gender, as a personality and then as a partner, etc. The benefits would be more important. Because rape is not just practical.