What the candidate for the Presidency of the Republic, Achilleas Dimitriadis, says on the camera of Famagusta.News about the Cyprus issue, corruption and Famagusta. 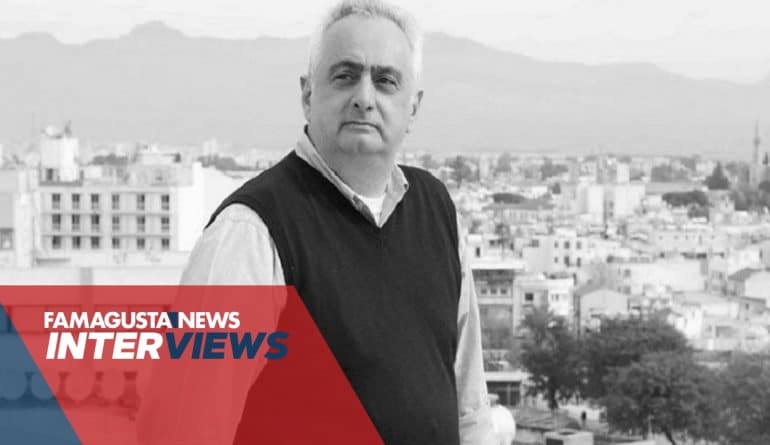 The candidate for President of the Republic of Cyprus in the Presidential Elections of 2023 is Achilleas Dimitriadis.

Achilles Dimitriadis was born in Nicosia and is a lawyer and politician. He has been practicing law since 1988, at the Law Office Lellos P. Dimitriadis DEPE where he is a partner. He specializes in Human Rights and Intellectual Property. It handles human rights cases before the Cypriot Courts, the European Court of Human Rights (ECtHR), the United Nations Commission on Human Rights and the Court of Justice of the European Union. Before the ECtHR in 1989 he successfully conducted the first individual lawsuit against Cyprus, Modinos n Cyprus and the first individual lawsuit against Turkey, Titina Loizidou n Turkey.

He is also a founding member of the Truth Now NGO and since 2007 he has been promoting the idea of ​​a Cyprus Truth Committee.

Achilles Demitriadis was actively involved in the legal aspect of the enclosed city of Famagusta in securing the property of the people of Varos, especially after Ankara's decision to open the city and hand it over to the Turkish Cypriot administration.

In an interview with FamagustaNews, talks about corruption, the Cyprus issue and Famagusta.