The "golden" rule of Feng Shui: The 3 plants that will radically change your life & where to place them

The following plants promise to change your mood from one moment to the next according to Feng Shui instructions. 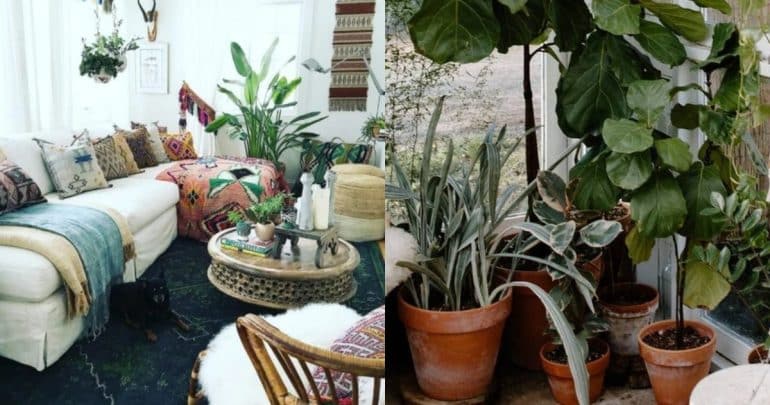 The following plants they promise to change your mood from one moment to the next according to Feng Shui instructions.

Plants according to Feng shui they can have a very positive effect on the energy of the space. Some of them can even change your whole life, especially if you believe in energy issues at home. Of course, there are some that Feng Shui prohibits from having in your room.

These 3 plants will change your life according to Feng Shui

Sansevieria trifasciata, also known as "mother-in-law's tongue" or "snake plant", should enter the entrance of your home. It is a hardy plant that needs little care. Filters out toxic substances such as formaldehyde, trichlorethylene, benzene, toluene and others toxins that are released into the air, from the ink, foam or plastic bags we use at home. 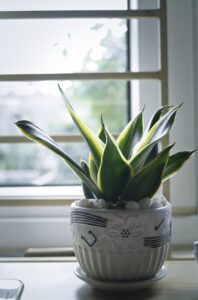 If you want to take off the your love life, then place the monstera in the living room or bedroom! But be careful, not above your bed. It is an excellent indoor plant choice for our home and office as it survives even with little light. 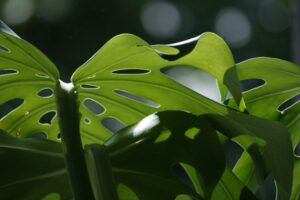 The plant that brings wealth, prosperity and good energy. Just be careful not to put this particular plant in the bathroom because your money will probably grow wings soon. It is also a good idea to avoid placing plants on the floor as the energy is trapped.

A plant that you should definitely have in your space is the apaganos, which, as it is said, repels tongue-eating and the evil eye.

Many ancient cultures used heathen or even worshiped its properties. The Romans they cultivated this plant and had it on them when they visited prisoners, because they believed it protected against the "evil eye". The Chinese it was used to neutralize negative thoughts or desires, reports thesecretrealtruth.blogspot.com. 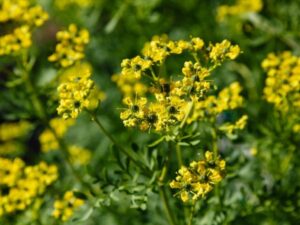 The Celts sorcerers said that the heather provided protection against magical spells and could be used to promote cures for illnesses. The heathen was sacred to the ancients Jews, Their Egyptians And them Caledonians, which they believed to be a gift from the gods.

At Latin America, in ancient times, the aphigan was used by indigenous communities for magical spells. It was believed that if one placed a branch under the moonlight before giving it to their loved one, they would win their heart forever.