Pimples on the buttocks: Spread on these 2 ingredients from the kitchen and you will have fun with the result

Pimples on the buttocks are a problem that women face and which concerns them intensely during the summer season, 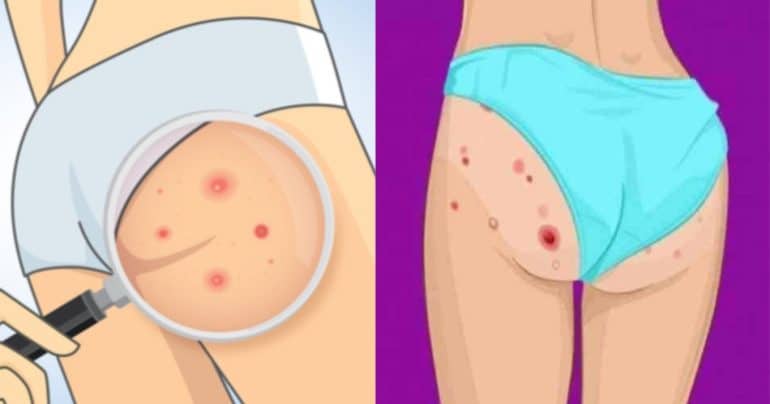 The pimples on the buttocks is a problem that women face and which concerns them intensely in the summer season, so they go out on the beach.

Pimples on this part of the body can be the result of blocked pores, which are connected to the sebaceous glands, which produce a fatty substance, sebum.

People with acne on other areas of the body, it is possible to manifest in the buttocks. Acne vulgaris, which means "common acne", often occurs on various parts of the body, including the chest, shoulders, back and buttocks.

The most common cause of buttock acne is bursitis, which is inflammation of the hair follicles, which is usually caused by bacteria or fungi and is more common in Women, in which it is more obvious, because of the swimsuit they wear.

Treat pimples on the buttocks with baking soda

Initially, baking soda is not recommended for daily application on the skin, but its use once or twice a week, can help remove impurities, which in some way lead to the appearance of acne.

The combination of the properties of sodium bicarbonate with the moisturizing power of honey, leads to an effective treatment against pimples and dark spots.

Pour the baking soda into a bowl and mix it with the spoons of honey, until they become a thick paste.

Apply the paste all over your face or only on the areas of the skin that have pimples and leave it on for 30 minutes.

Rinse with warm water and repeat the application twice a week and see them pimples on the buttocks to disappear. 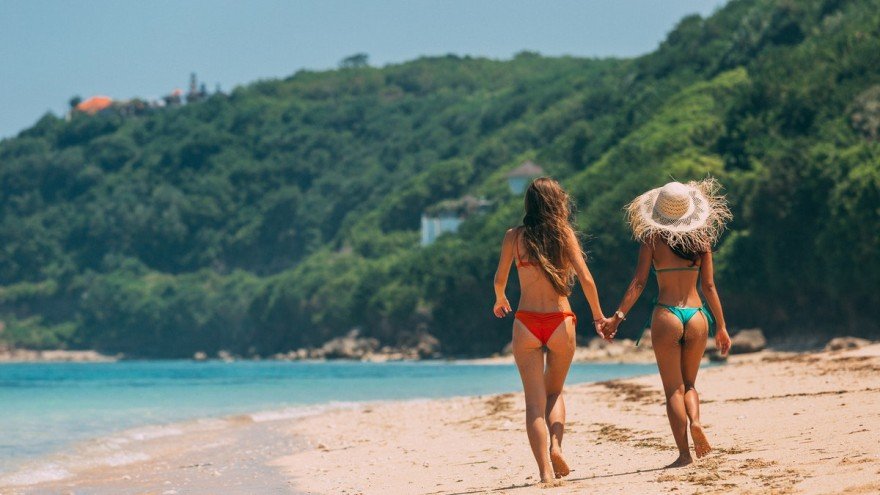