The doctor's trick to not blur the glasses from the mask 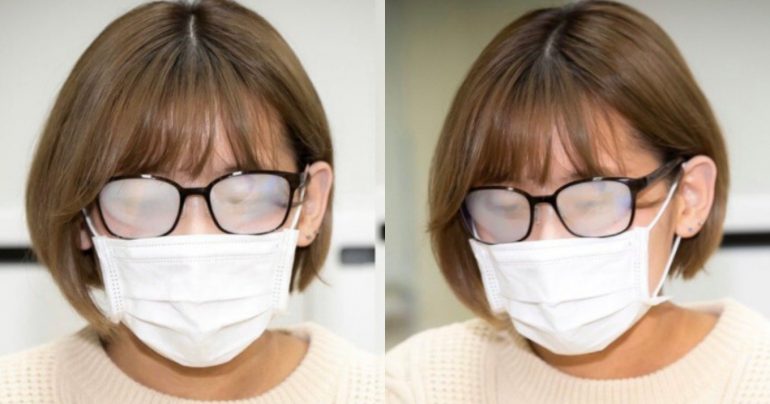 Trick for glasses: Those who wear glasses notice that their lenses blur when they wear a mask. Most take them out to unwind. But, there is a very good trick, which we did not know until today. See what this…

Trick for glasses: What it is

We have seen several tricks on the internet. However, nothing effective (especially if you wear the mask for hours). Until a surgeon revealed the ultimate trick, so that the lenses of the glasses do not blur again. At least he does that in the operating room. It is a patent of the second.

Dr. Daniel Heifman, a neurosurgeon at the Semmes Murphey Neurologic & Spine Institute in Memphis, wrote on Twitter last week, "If you find it difficult to blur glasses or hold the mask over your nose, a simple hansap patch ) works wonders ".

With the patch, the mask "seals" the skin and prevents breathing from escaping upwards, which causes your lenses to blur. The surgeon's advice has since gone viral, with the tweet having more than 70.000 retweets and more than 170.000 likes.

Heifmann also added that half of the patch should stick to the mask and the other half to the face. The surgeon said he had been using the hack "for a long time". He does not wear glasses, but wears surgical lenses in the operating room, which "blur like glasses".