Exclusion-shock for Tsitsipas in the first round of the US Open!

In one of the worst performances of his career, the Greek tennis player lost 3-1 sets to the Colombian 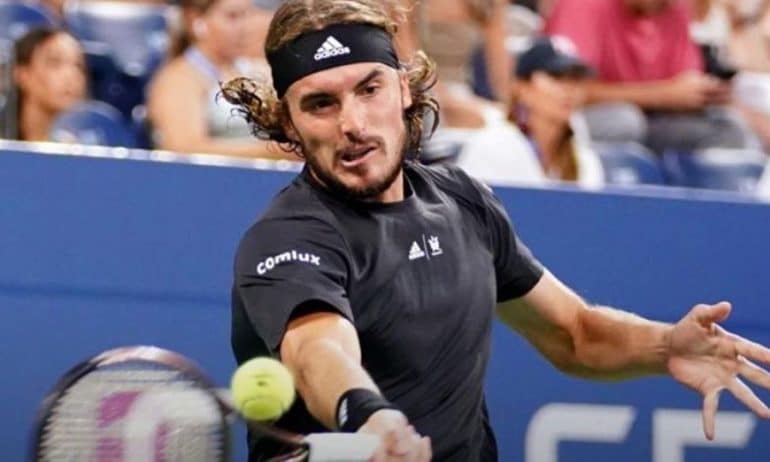 The 24-year-old ace for the first time in his career managed to get just one point in the first two sets.
He did fight back in the third set, but lost the lead he gained in the fourth and served under pressure. There, he managed to wipe out a total of eight Galan match points, but that was it.

Galan took advantage of his opponent's sluggish start, did everything right on his side and went 6-0 up in the first set.

In the second set, the 36-year-old Colombian made few mistakes. Tsitsipas took his first game in the twelfth game of the set, but he stayed there.

In the third set, Tsitsipas managed to break quickly and hold his serve to take a 3-0 lead. Galan started to make mistakes, as a result of which the set ended with the Greek 6-3.

The fourth set also started with a break for Tsitsipas, but the continuation was not the same. After the Greek's initial 2-0 lead, Galan managed to break in the eighth game and tied the score 4-4. From then on, there was a battle between the two tennis players. Tsitsipas "erased" five match points in the tenth game, then he lost a double break point to make the break and Galan took the set and the victory-qualification.