Kosti: The formalities and signatures for Olympiakos 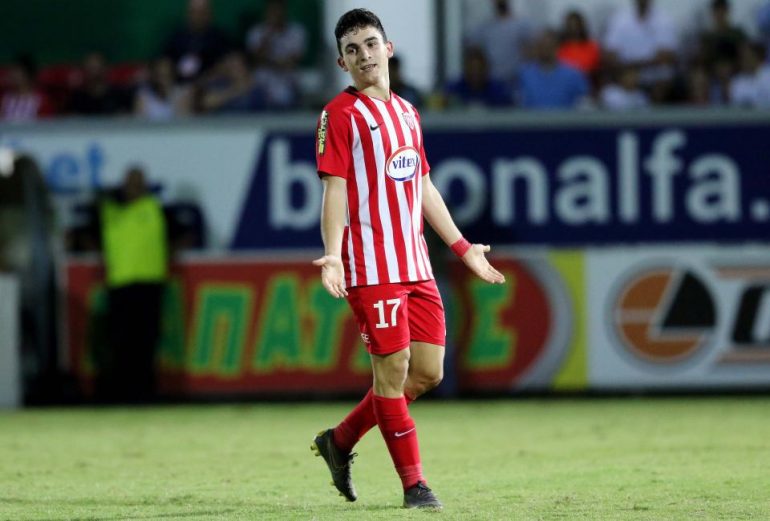 The name of Ioannis Kostis plays everywhere. Both in reporting in our press and in Greek. The football player of Nea Salamina sees his career take on another dimension, but he remains grounded, although he knows that he is a great football talent.

At last night's meeting of the Board of Directors of Nea Salamina, the decision was confirmed that the footballer will be transferred to Olympiakos from the new season, with the council giving the green light.

The improved proposal of the Greek team did not leave the Famagusta team indifferent, the issue was examined quite seriously, a review was made and the administration of Mr. Thucydides gave the "OK". The formalities remain and it is a matter of details to officially announce the deal. The signatures between the two sides have not yet fallen, something that will happen in the next period.

As it is broadcast, the footballer will not go to Greece, there is already an agreement between him and Olympiakos Piraeus, for a contract from the new season and next June. 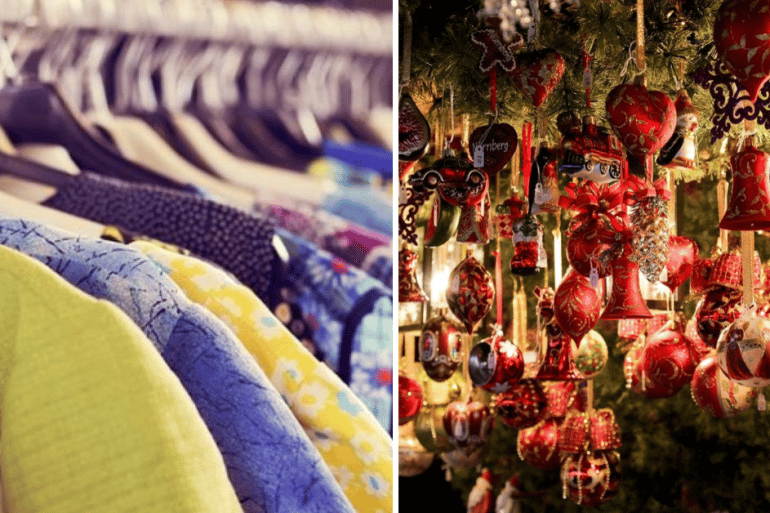