PARALIMNI: Cecilia Anthia is silver in the discus throw at the World Gymnasium 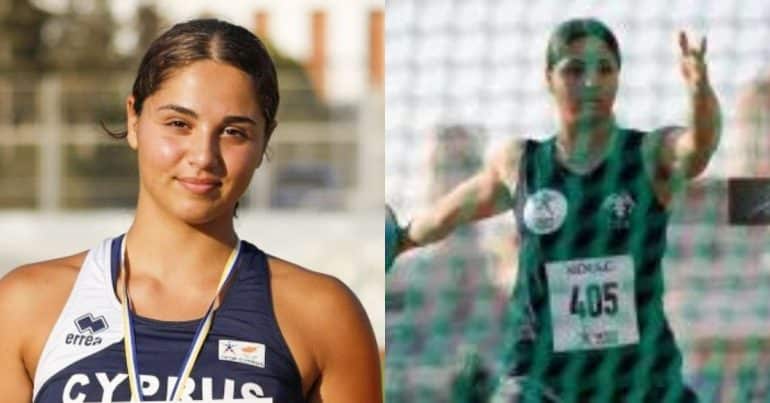 Cecilia Anthia is silver in the World High School in girls' discus!

Cecilia Anthia is 17 years old, studies at the Paralimni Sports High School and is a discus thrower for the national team of the Cypriot track and field.

Shortly after Anthia's huge success, Stavriana Adamou managed to secure her participation in the European Under-18 Championship, which will be held in Jerusalem in July.

Adamou finished second in the first row in the 100m. with obstacles, with a performance of 14.00 (limit 14.30) and at the same time secured her qualification for the final. The 14 seconds are a new individual performance for our 17-year-old athlete, in the obstacles with a height of 76,2 cm, since she was 14.51.