He got what Anorthosis deserved 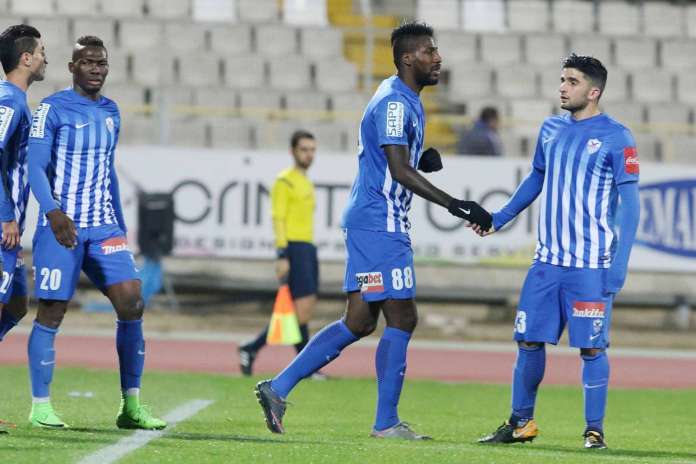 This time Anorthosis was better throughout the match, completely in control of the flow and had the overwhelming possession against Ayia Napa, but again it was difficult for itself. She was ahead with Douglas and seemed comfortable to "lock" the qualification, but a goal by Omar in the delays worried her a little. If we take the image of both teams in both games, Anorthosis deserved to qualify.

In the first half, he came twice very close to the goal that would have cleared the qualification once and for all, but Kamara and Araz marked the crossbar of Panagiotos. On the other hand, the hosts limited themselves to their defensive duties and chose to "hit" their great opponent in the open field.

In the second half the scene was exactly the same, the possession was always over 70% and apart from a phase of Ayia Napa with Slow, the game was constantly from the midfield and towards the home side. Finally, in the 65th minute, the "Lady" found the goal she was looking for with Douglao's penalty kick. The offense was committed by Stylianou, who acted as a goalkeeper and drove the ball with his hand into a shot by Rayos.

The football player of the orange team was sent off correctly with a direct red card and the Brazilian stopper of Anorthosis opened the score. And while everything showed that 0-1 will be the final result, Omar came (from an offside position) to score in the first minute of the delays and to stress the guests a bit. The score, however, did not change and "Kyria" is the first team to qualify for the quarterfinals of the cup.