Important successes for the province of Famagusta and for Cyprus in general were noted during the 17th Balkan Ju Jitsu Championship which was held in Banja Luka in Bosnia and Herzegovina from September 16 to 18. The delegation recognized by the Cypriot Jiu Jitsu Federation, with 14 athletes and 3 trainers, teachers Alex Kretov, Andreas Fotiou and Antonis Dimitriou and delegation manager Savvas Koumastas participated in the 17th Balkan Open Ju Jitsu Championship Regional South-East and East in which they were recorded the following achievements: 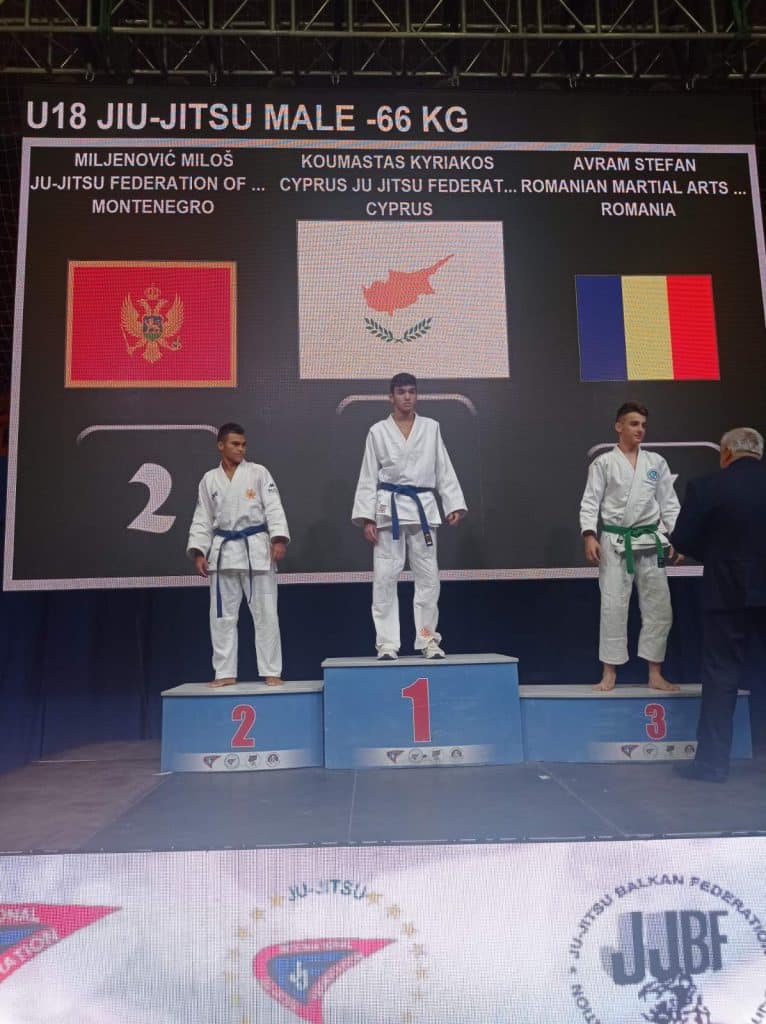 Results of the games: