Yiannis Helladara woke up in the fourth period and "flew" for the quarterfinals!

The Greek National Team struggled, but turned up the heat in the fourth quarter and defeated the Czech Republic 94-88 to qualify for the "8" of EuroBasket 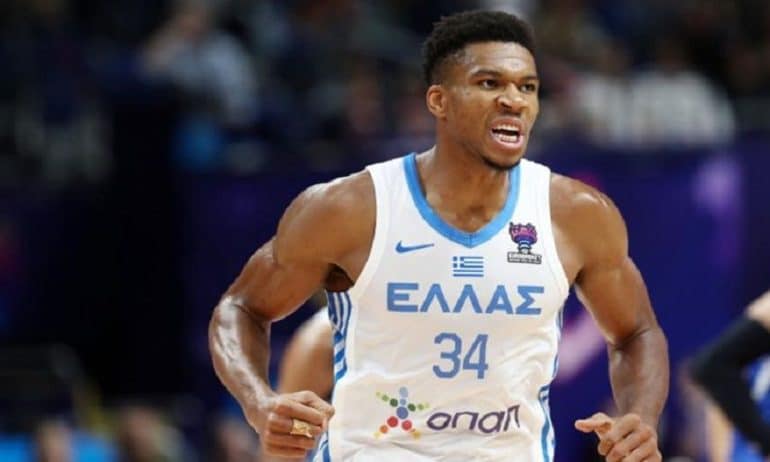 It may be... the Greek national team had to fight against its evil "demon", but it showed character and prevailed 94-88 against the Czech Republic to secure qualification to the EuroBasket quarterfinals, where it will face Germany!

The "official favorite" of the Greeks struggled a lot for 3 quarters, but woke up in the fourth period, ate... irons in defense and found a rhythm offensively with Giannis as leader, while taking revenge on Satoranski's team for the exclusion from the 2021 Pre-Olympics.

The Greek Freak stopped at 27 points (23 of them in the second half), pulled down 10 rebounds and handed out 5 assists. His worthy supporters are Kalathis (14 points, 6 assists, 5 rebounds), Papapetrou (13 points), Papanikolaou (8 points, 7 rebounds) and the passionate Larentzakis.

The Greek National Team started the game... furiously and with very good defenses, gained 9 points in the first three minutes (11-2). With Veseli unstoppable, the Czech Republic went on a 12-0 run to take the lead (16-18 at 8'), while the "blue and white" short-circuited offensively.

The major problem was that she could not find scoring in the "open" field, which is her big weapon. Dorsey and Papapetrou provided some solutions at the end of the period, which ended in a draw (20-20).

Vesely (14 points) and Auda (10 points) did the damage in execution, while Satoransky managed to dish out 9 assists in that span. On the other hand, for the Greek National Team he had 11 points, 4 rebounds and 4 assists, while Giannis was limited by the opponents (4 points with 1/5 inside the guys).

At the start of the third period, the Itoudis players showed more determination and with Giannis picking up the pace, the "official favorite" went ahead (50-49 at 24').

Auda and Hruban guided the Czech Republic to +5 (55-60 at 27'), however Giannis took it upon himself and brought his team back in front of the score (61-60 at 29'). However, the Czechs appeared much more focused in the last minute of the period and closed the quarter at +4 (63-67) with Kizlink's buzzer beater three-pointer from 9 meters.

At the start of the fourth period, the "official favorite" of the Greeks... went wild and tightened defensively. With too much passion, the Itoudis players kept their opponents at bay for about 3 minutes and went ahead (69-67 at 33'). With big baskets from Slukas and Giannis, but also excellent defenses from everyone, the "blue and white" ran a 9-0 run and escaped with +8 (78-70 at 35').

The unstoppable Greek Freak cleaned up in the last minutes, after bringing it to +10 (88-78) with a big three-pointer 2,5 minutes before the final and with an assist to Larentzakis. The Czechs tried to come back (88-83 in the 39th minute), however Itoudis' group kept their composure and reached the pink card and qualification (94-88). 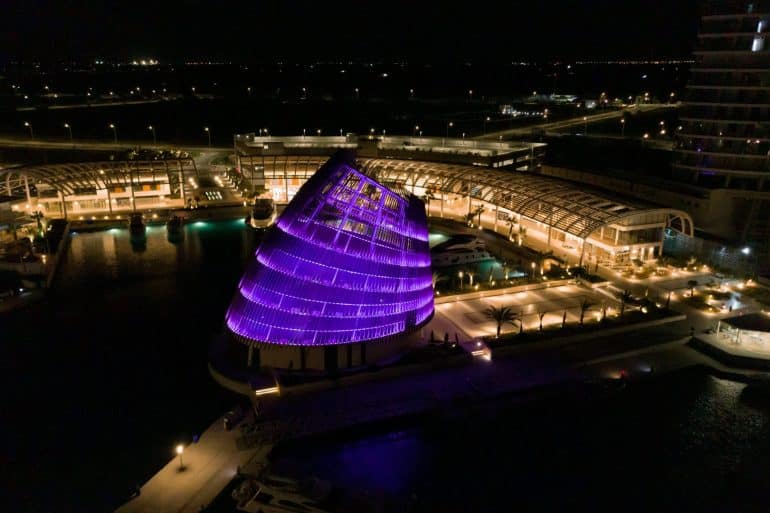