Research: The interior of the car has more germs than a toilet

The interior of a car has much more germs than the average toilet, reveals British scientific research 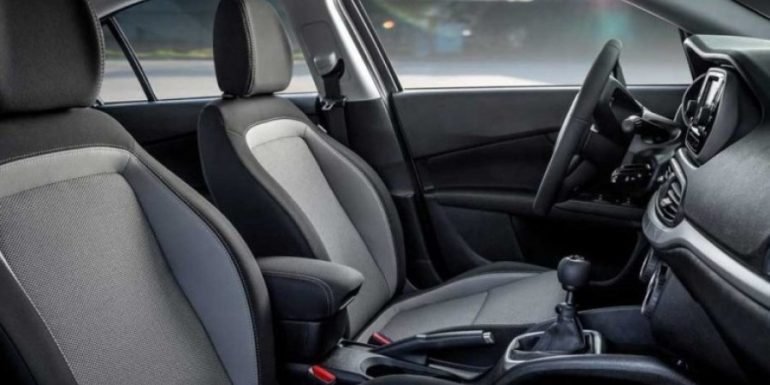 The interior of a car has many more germs than the average toilet, reveals a British scientific study. Of all the car parts, the trunk is the most "loaded" with bacteria, while the least has - rather unexpectedly - the steering wheel.

Researchers at Aston University College of Health and Life Sciences in Birmingham, led by Professor of Microbiology Jonathan Cox, took samples from the inside of various cars to investigate the levels of microorganisms in vehicles and determine how effective they were. The conclusion is rather worrying and shows that owners should clean their cars more often and more carefully, as oh few potentially pathogenic germs were found in most vehicles.

Indicatively, the ubiquitous E.coli bacterium was found in every trunk, something that should be kept in mind by those who put "bulk" fruits and vegetables in it after shopping. Also in the cars was found the bacterium pseudomonas, staphylococcus etc.

The most bacterial parts of the car are in order: Trunk 1.425 types of bacteria, driver seat 649, gear levers 407, rear seat 323, dashboard 317 and steering wheel 146. The steering wheel, despite frequent contact with it, is usually the cleaner place, perhaps because in the midst of a pandemic many drivers make sure to clean it frequently with antiseptics.

As Cox said, "despite cleaning cars, the older they are, the dirtier they are in general. Our findings show that we need to change the way we think about our cars and their cleanliness. "We often clean them based on whether they look clean and not whether they are really clean." 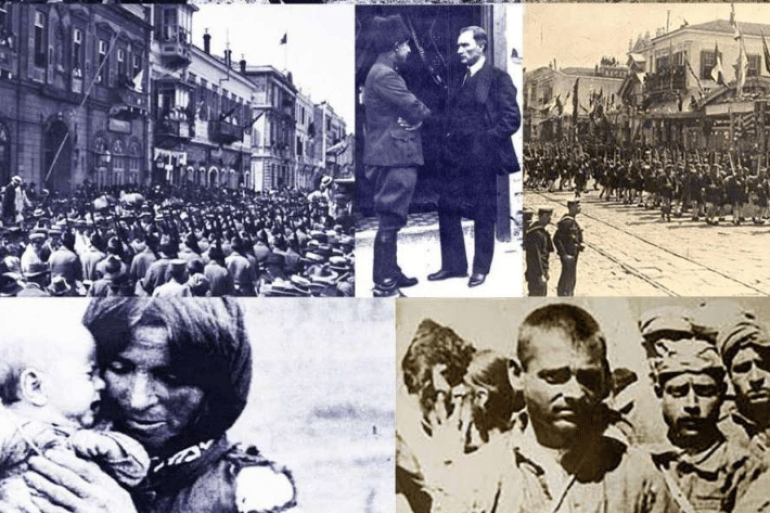