Skoda presented (perhaps) the most impressive electric coupe of the year 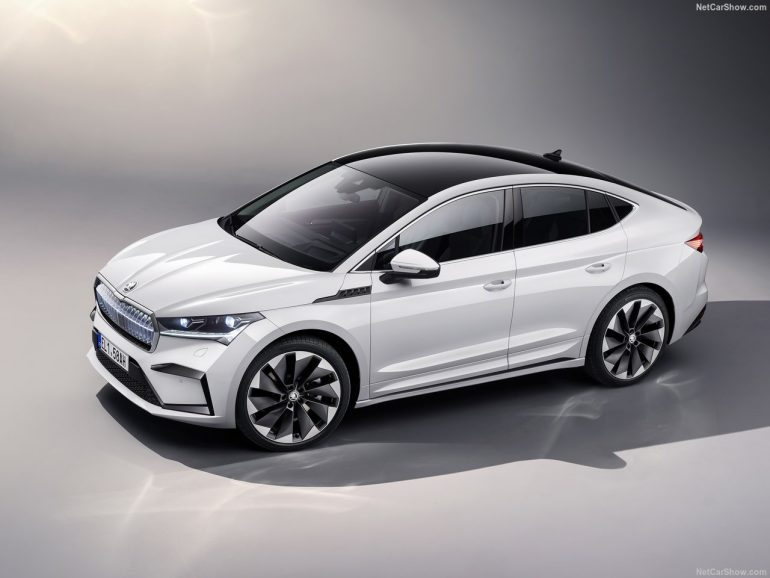 Premiere for the second electric Skoda, the Enyaq Coupe iV, which as its name says is the most elegant and sporty version of the Enyaq iV. Which has to show an even more aerodynamic design (drag coefficient 0,234).

Thanks to the latter, the autonomy has increased even more, which now reaches up to 545 kilometers by WLTP, with the largest of the two available batteries. The range includes rear-wheel drive or all-wheel drive versions. 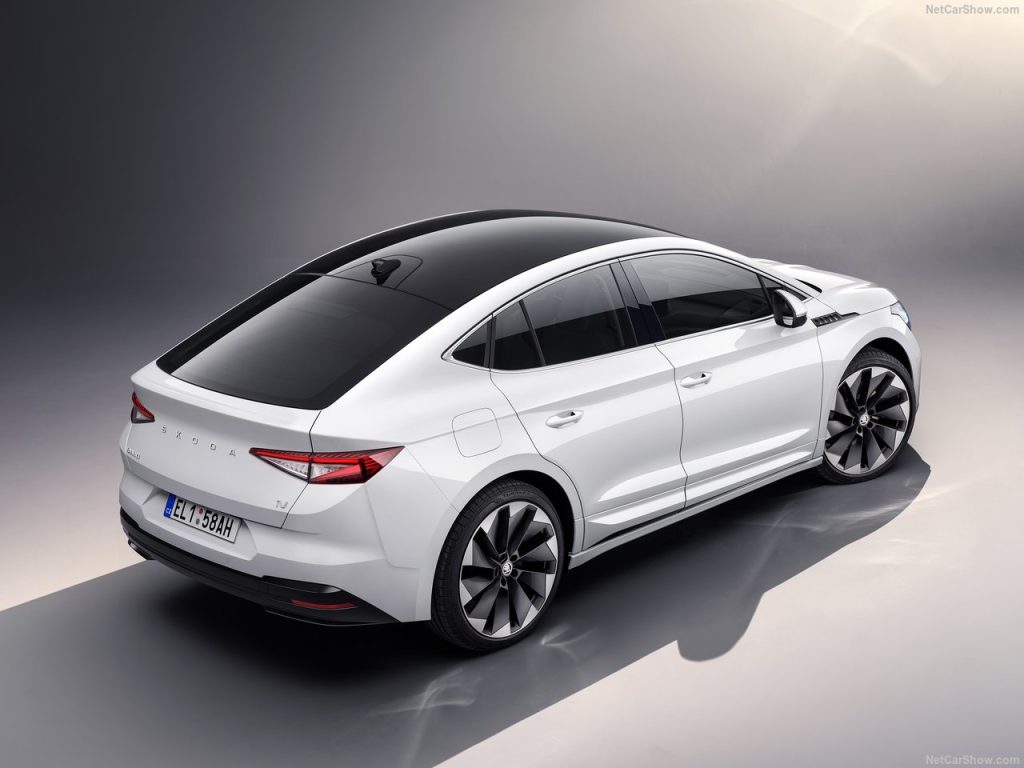 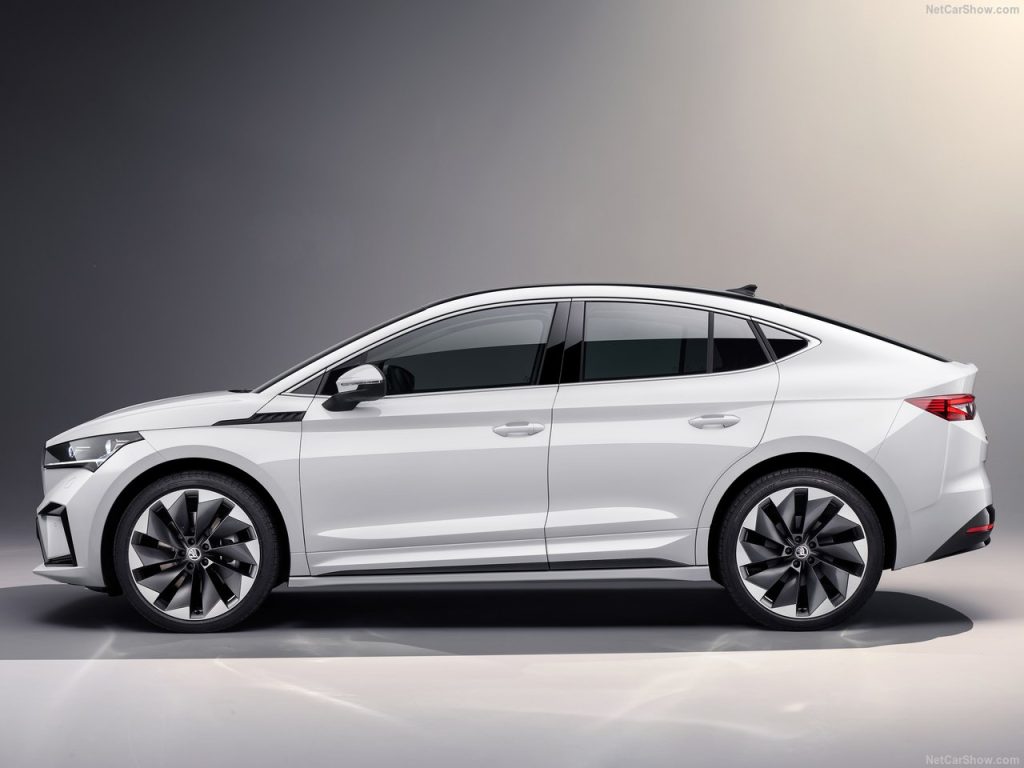 In addition to the larger battery, the Enyaq Coupe iV 80x and iV RS feature a second engine on the front axle, making them all-wheel drive. 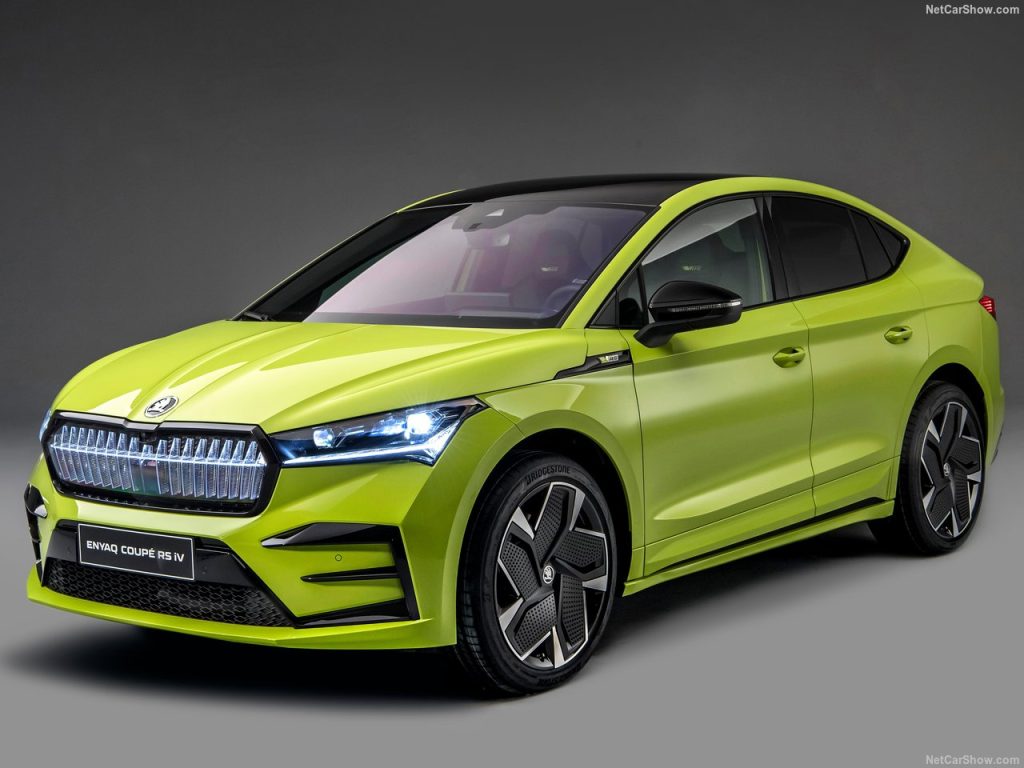 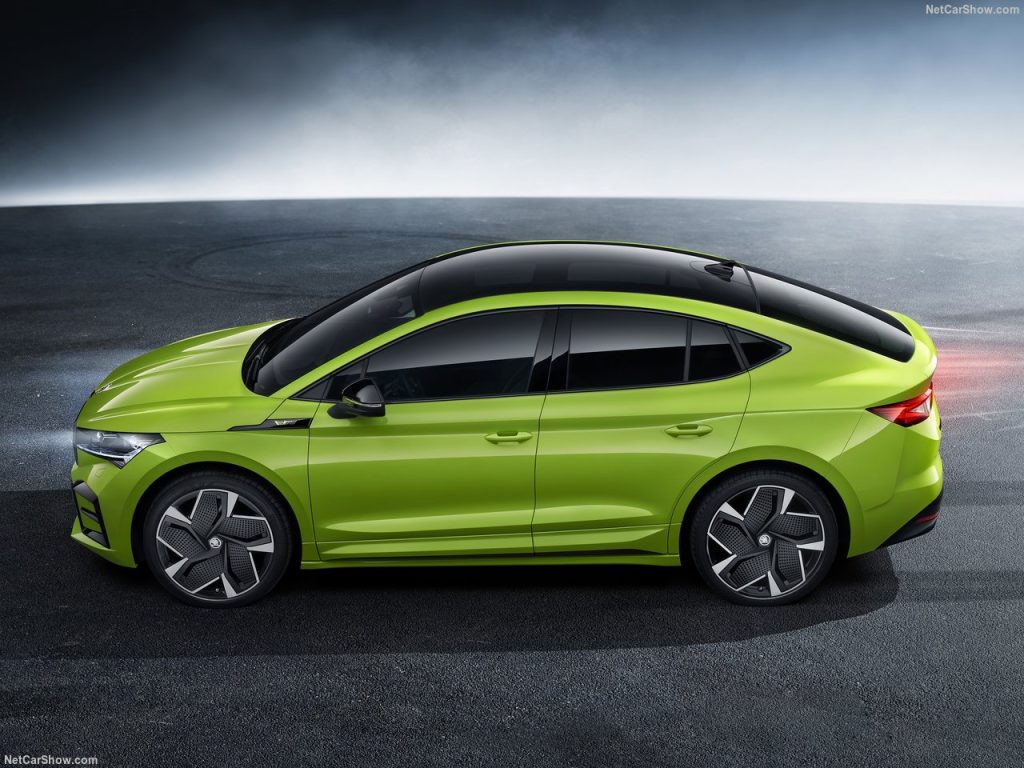 The first all-electric Skoda RS is visually differentiated thanks to its black design details and a characteristic RS red stripe on the back, while it needs just 6,5 seconds for the 0-100 km / h. Also its final reaches 180 km / h and is 20 km / h higher compared to the other versions of the Enyaq and Enyaq Coupe. 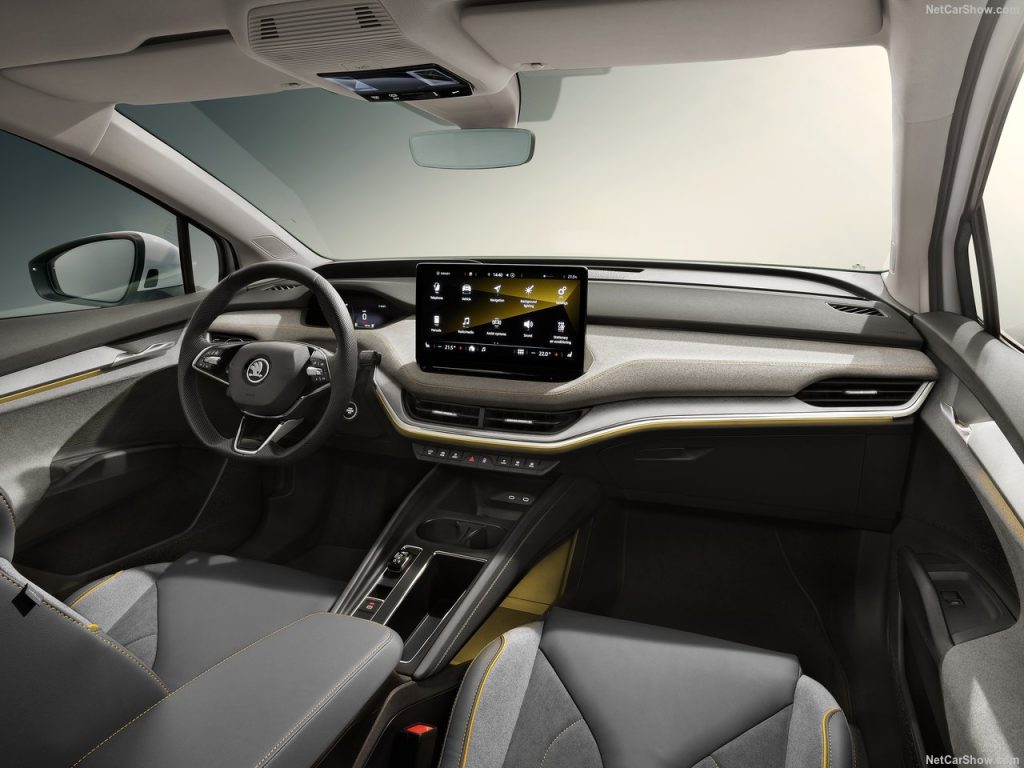 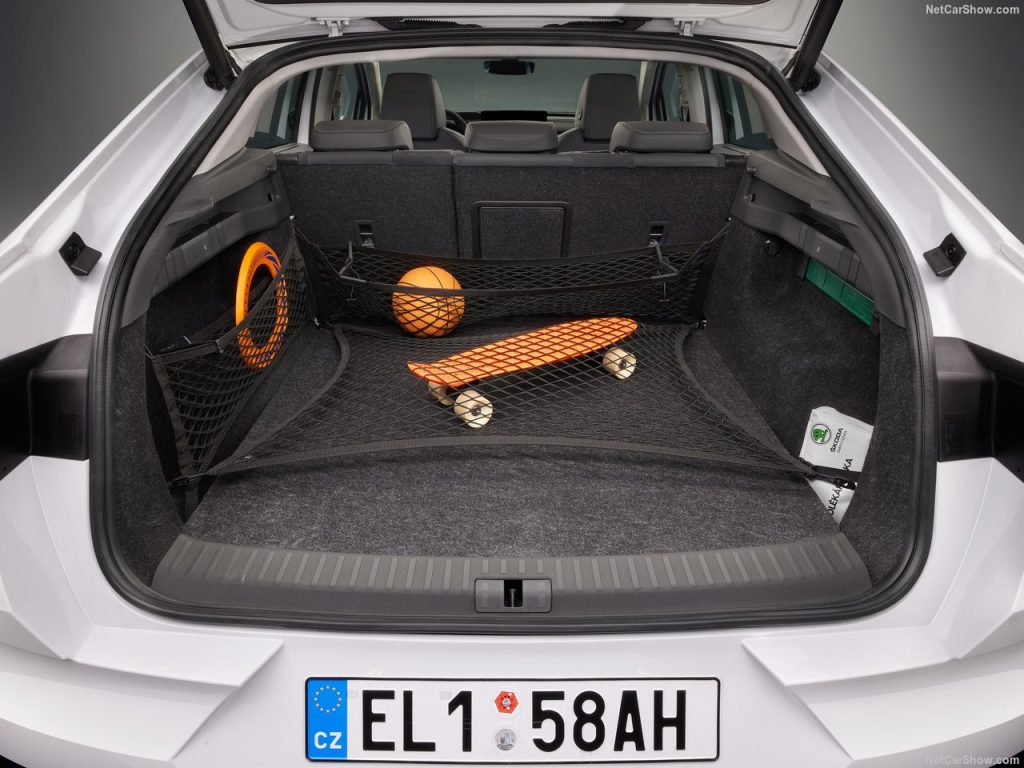 The Enyaq Coupe iV is expected in Cyprus before the summer, with its prices being announced in due time. 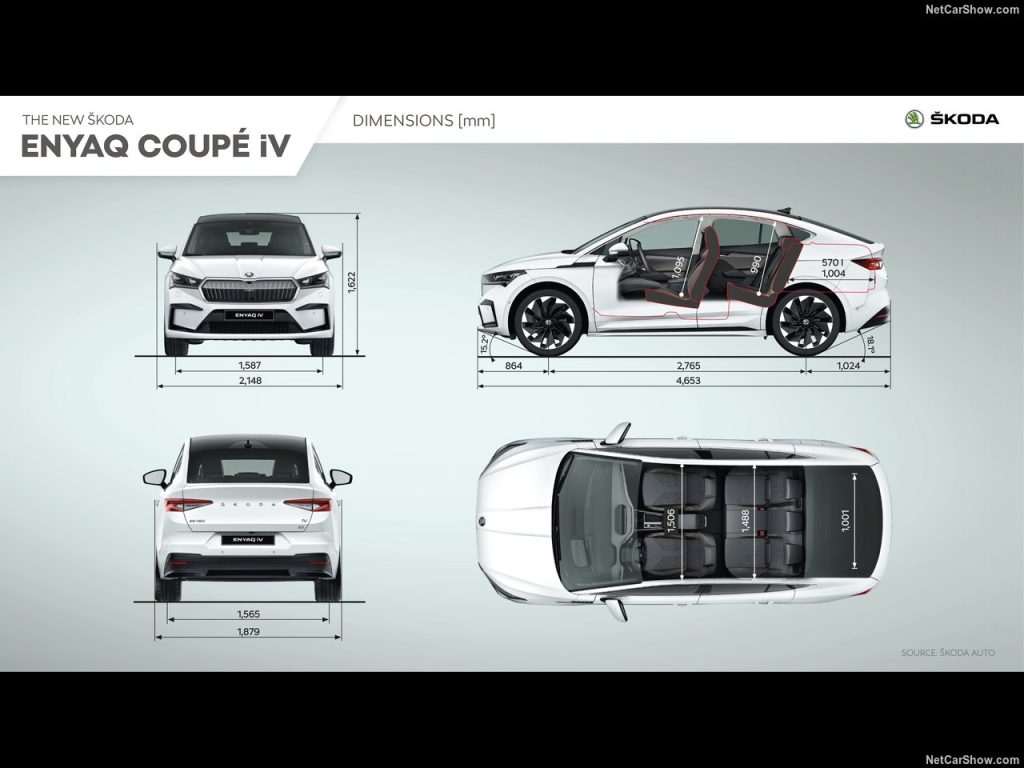