Sony is moving its car and looking for partners 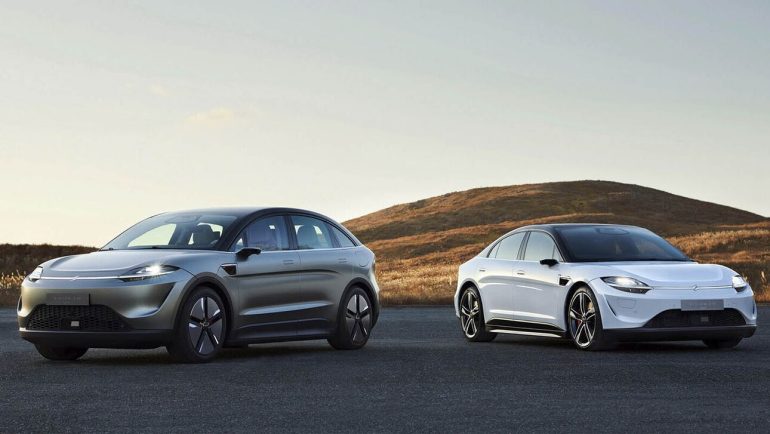 Although it was initially said that the Sony does not plan to enter the automotive industry the reality is different. And this is because the Japanese electronics giant on the one hand announced the creation of the special department SonyMobility and on the other hand seeks co-workers in order to proceed with its production.

The company's goal is to convert cars from transport vehicles to entertainment venues, while the statement of zumi Kawanishi is typical, who moved from Sony AI Robotics to Sony Mobility and said that "The transition to e-mobility is equivalent to that from simple phones to smartphones."

Sony unveiled its second electric prototype at CES in Las Vegas earlier this month. The SUV Vision S-02 which, like the S-01 which had made its appearance in the respective event of 2022, has been made in collaboration with Magna Steyr in Austria as well as with the participation of suppliers such as Bosch and Valeo.

Their normal production, however, requires very large investments for the construction of a factory and this is the reason why the Japanese company is looking for partners. Of course from the automotive industry.

However, other technological giants are expected to enter the dance, with the first and best Xiaomi, while in the frame are also the Apple, LG, Foxconn, Alibaba and Huawei.