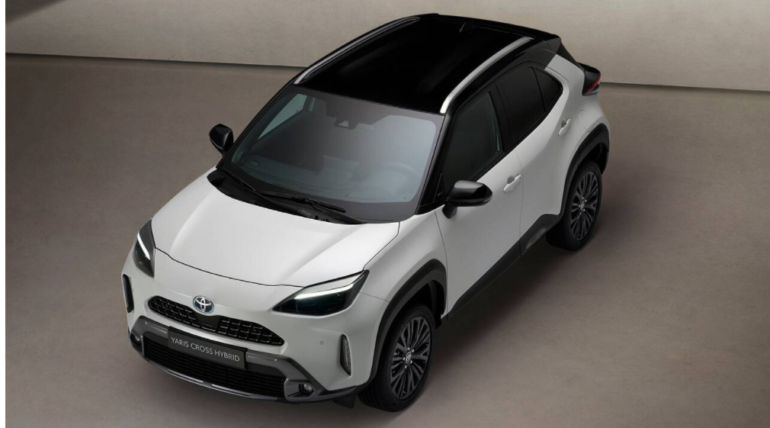 Such a development is important anyway, but it becomes even more important when it comes from one of the largest manufacturers in the world.

Toyota has announced that it will reduce its production by 40% in September. This in practice means that in the first month of autumn it will build 400 thousand cars less, as out of the 900.000 that were originally planned, only 500.000 will be able to be built.

The main reason for this development is none other than the lack of semiconductors, the well-known chips, which has plagued the automotive industry for several months. And it will probably continue with the same intensity in the coming months.

His pandemic also creates additional problems Covid-19 which has entered our lives for good and with the Delta mutation has acquired a new danger.

Production will be reduced mainly at Toyota plants in Japan, and to a lesser extent in Europe, North America and China. Of course, similar problems are encountered by other manufacturers, who are also looking for solutions.

There will be an impact on the delivery times of the new cars, but also on their prices, since in such situations those that are no longer available are the basic versions that present the smallest profit margins for the manufacturers.