"It is the definition of the American supercar" 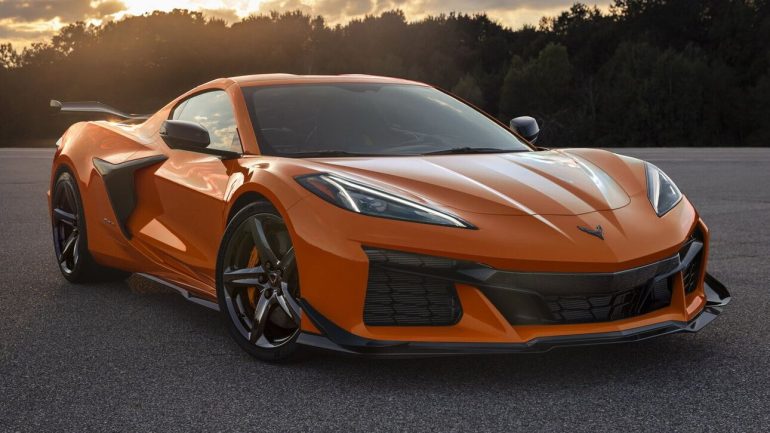 From the moment the Corvette Stingray was introduced, the first with the engine in the center in the timeline of the most famous American model, it was certain that even stronger and faster versions would follow.

Now the beginning is with the Z06, which according to the president of General Motors "is the definition of the American supercar". And in order to justify this characterization it has the most powerful atmospheric production V8 in the world.

This is a flat-plane total of 5.500 cubic meters, which has a red on the brakes of 8.600 rpm. and delivers 680 hp and 623 Nm at 6.300 rpm. It is made entirely of aluminum and for reasons of reliability when moving on the track or even more so when participating in a track day has a dry crankcase. 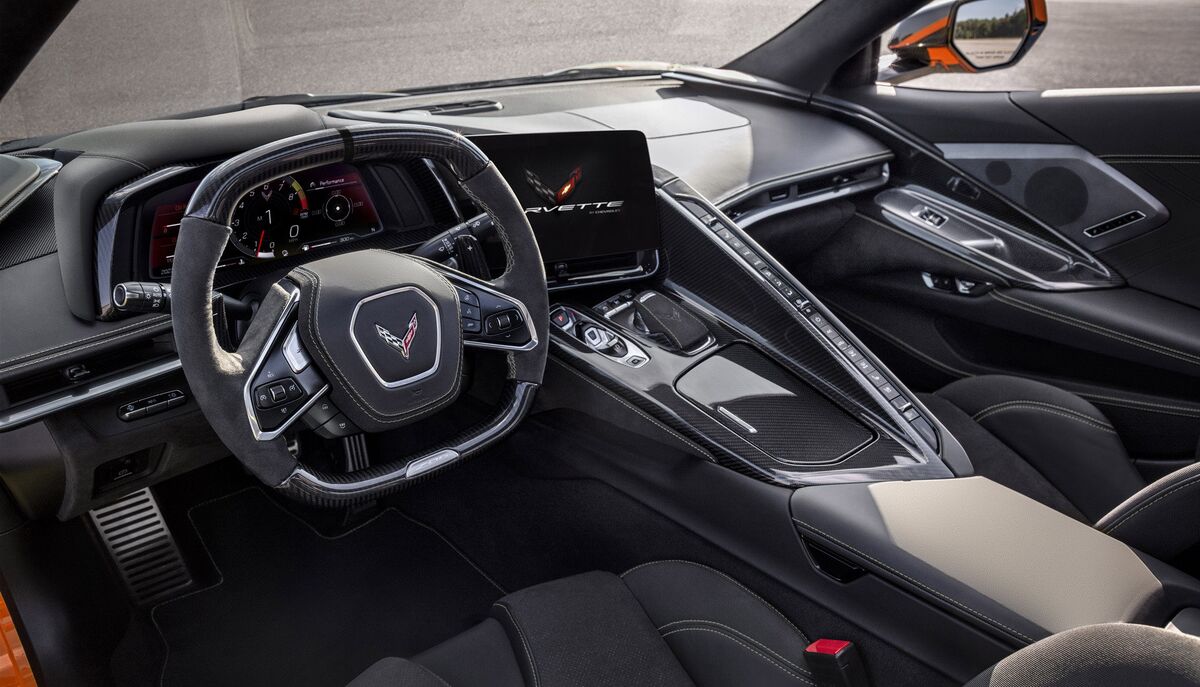 As for the performance that the Americans ensure, they talk about 2,6 seconds for the 0-96 km / h (0-60 miles per hour), while they do not mention anything about its final speed yet. Which, however, will approach or exceed 320 km / h. 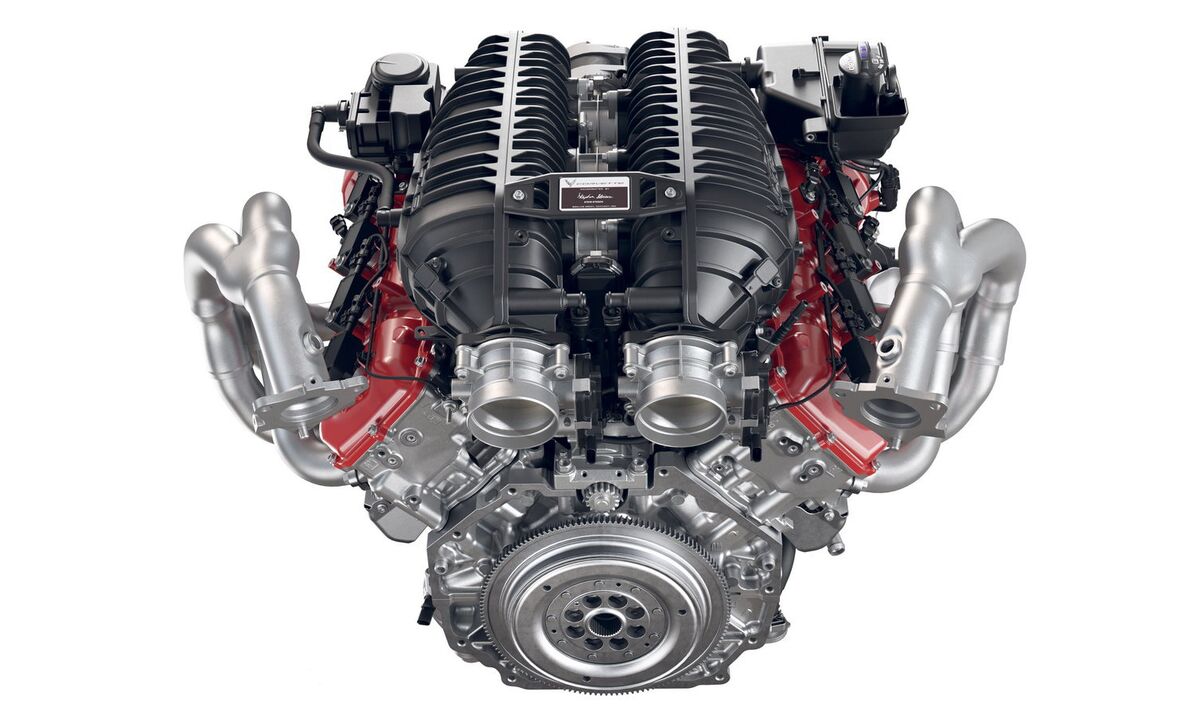 Beyond that, the appearance of the Z06 is even more sporty with more inflated wings, larger tracks but also an aerodynamic package with a splitter and a rear wing that adds almost 166 kg of vertical power. In fact, there is an optional carbon package with even more accentuated aerodynamic aids.

Of course there are some interventions of similar logic inside the new Corvette Z06. 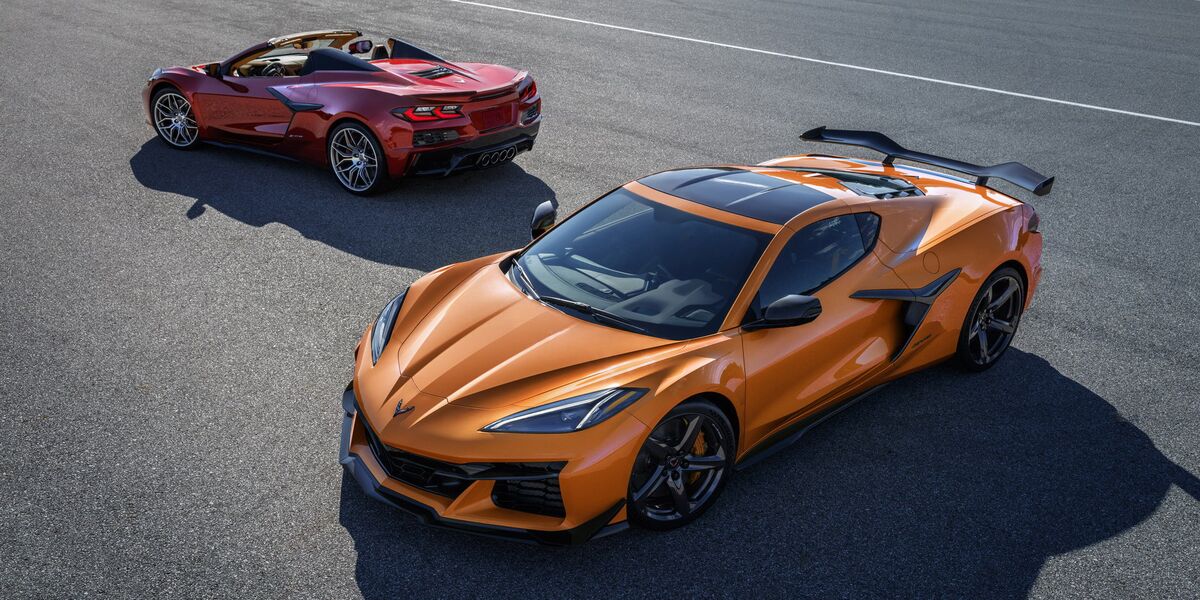