Lexus RZ 450e: On the premium side of Japanese electric drive

The Lexus version of the Toyota bZ4X is making another teaser appearance before its official premiere which will provide the Japanese premium brand with its first all-electric model designed from the ground up based on electric propulsion. 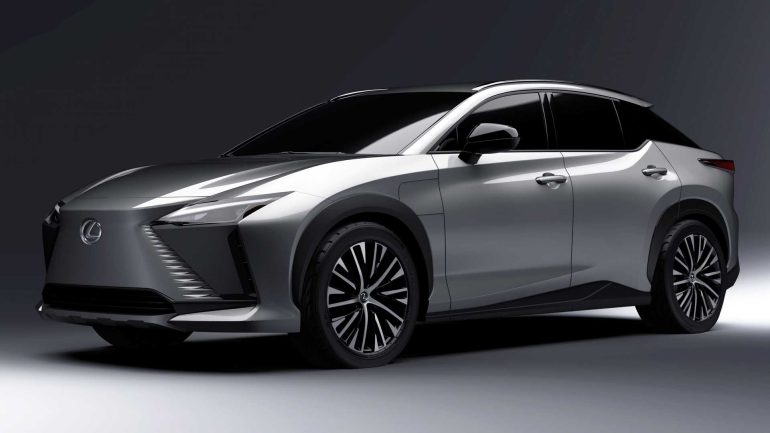 With the horizon in the spring when the Lexus RZ 450e is officially expected to be officially presented, it gives another opportunity to get to know it better as the Japanese firm released more images and details about the model that will be its first, designed from the beginning as an electric model of similar technology. .

As is already known, the starting point for the RZ 450e will be the e-TNGA architecture which has given its credentials through the Toyota bZ4X with which the equally electric model of Lexus shares many commonalities both in terms of technology and design. 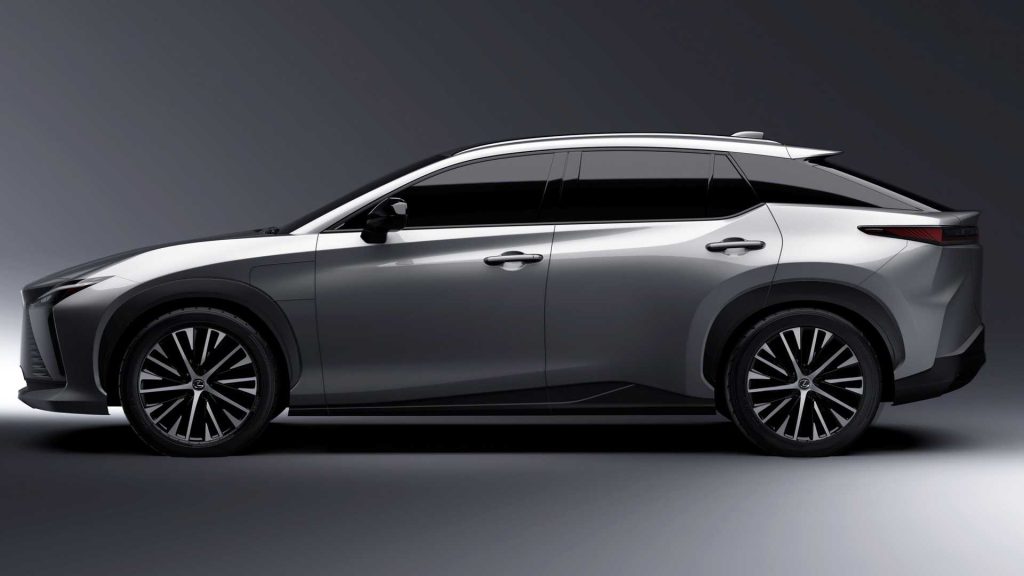 Despite the similarities, an observation of the exterior surfaces of the electric Lexus gives a more fluid approach to the forms and lines which ensures a more premium image. Thus, the RZ 450e has a cleaner cut face where the brand's hourglass in a closed pattern dominates, while also some additional aerodynamic elements in the rear and especially a "softer" approach to the protective plastic around the body and in the domes.

At the moment, Lexus has not given a "clear" picture of the interior of the model, which, based on what has been leaked, will adopt a similar configuration with the Toyota Milk, but emphasizing more premium details and offering more digital capabilities.

What is definitely not going to change in relation to the electric Toyota is electric technology as the RZ 450e is expected to be available with the combination of two electric motors with a combined power of 218 hp and 336 Nm of torque supplied by the bZ4X. 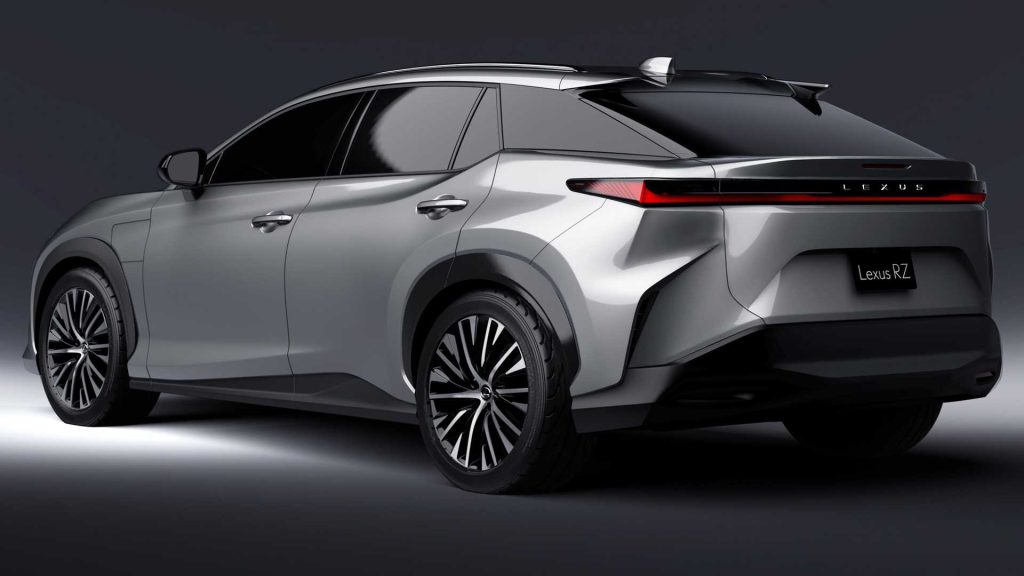 The set will complement a 71,4 kWh battery but also an intelligent four-wheel drive DIRECT4 system which constantly changes the torque distribution between the four wheels depending on the way the driver drives and the road conditions. According to Lexus, this system will be able to change the configuration from front-wheel drive to rear-wheel drive and all intermediate stages in fractions of a second.

Technological innovations of the electric Lexus will include a steer-by-wire steering system that eliminates the mechanical connection between the steering wheel and wheels, an element that according to the Japanese is expected to bring significant improvements in terms of response, while optimizing the benefits of the DIRECT4 all-wheel drive system and thus offering more flexibility as the Japanese report it will be possible e.g. the reversal without the need to fully turn the steering wheel.

With this in mind, it is not excluded that Lexus will offer as an option a more square steering wheel which will offer a welcome note of futuristic design but also unobstructed visibility at the front. 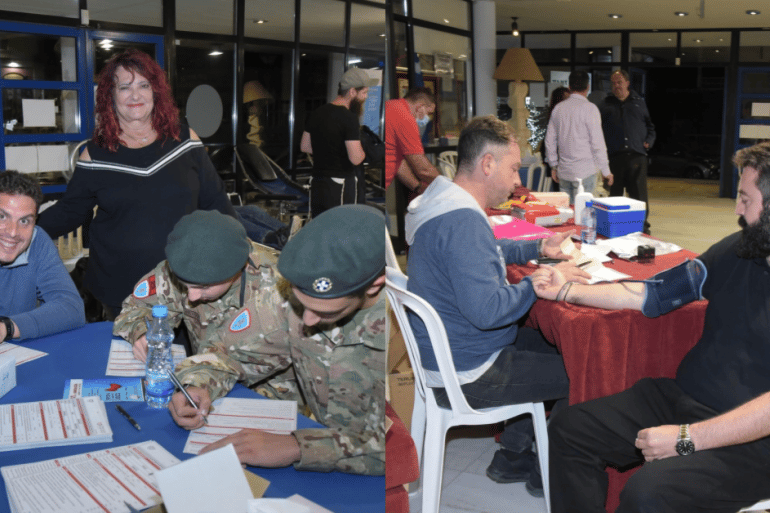