Event of the Municipality of Lysi dedicated to the missing (IMAGES) 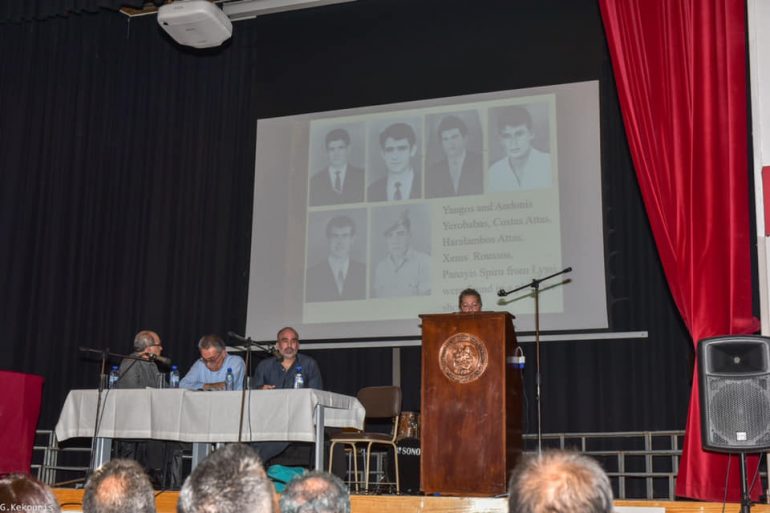 The event of the Municipality of Lysis, dedicated to the problem of the missing in Cyprus and the efforts made to verify their fate, took place on the evening of Wednesday, December 12, at the theater of Agios Georgios High School in Larnaca, with great success. 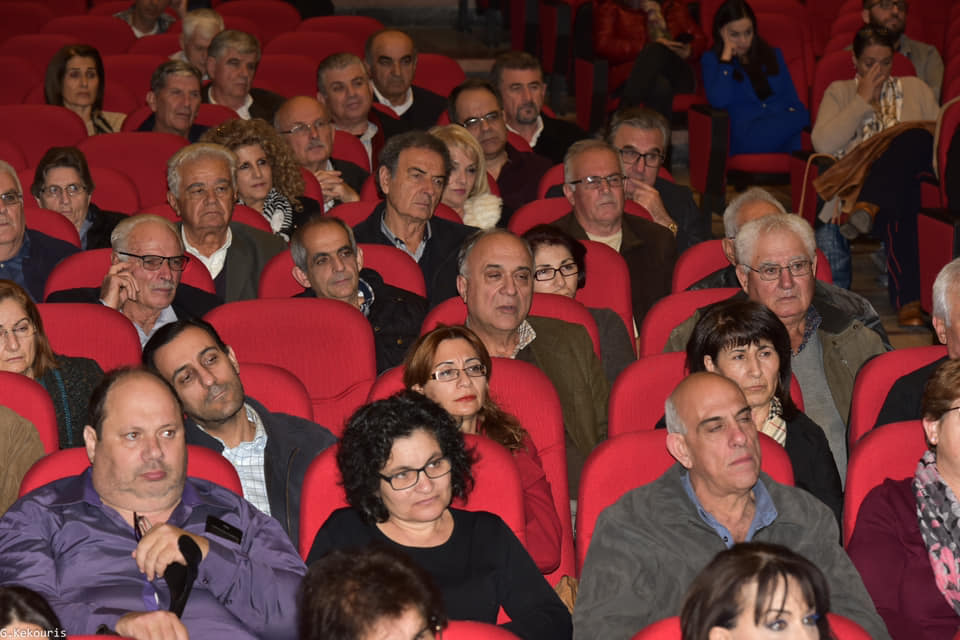 In his introductory report, the Mayor of Lysis, Andreas Kaouris, said, among other things, that the problem of the missing is purely humanitarian and as such should be addressed by all, strengthening in every way the efforts of the Research Committee and all those involved in the issue. 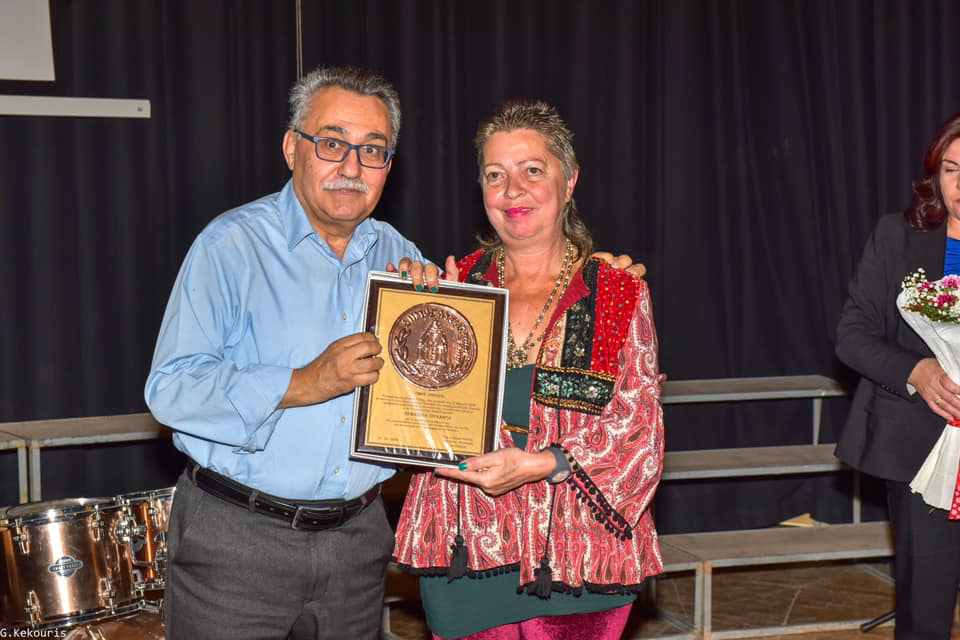 In his greeting, the President of the Republic Nikos Anastasiadis read by the Commissioner of the Presidency Fotis Fotiou, congratulated the Municipality of Lysis for its initiative and stressed the importance of such events in the efforts to find the missing. 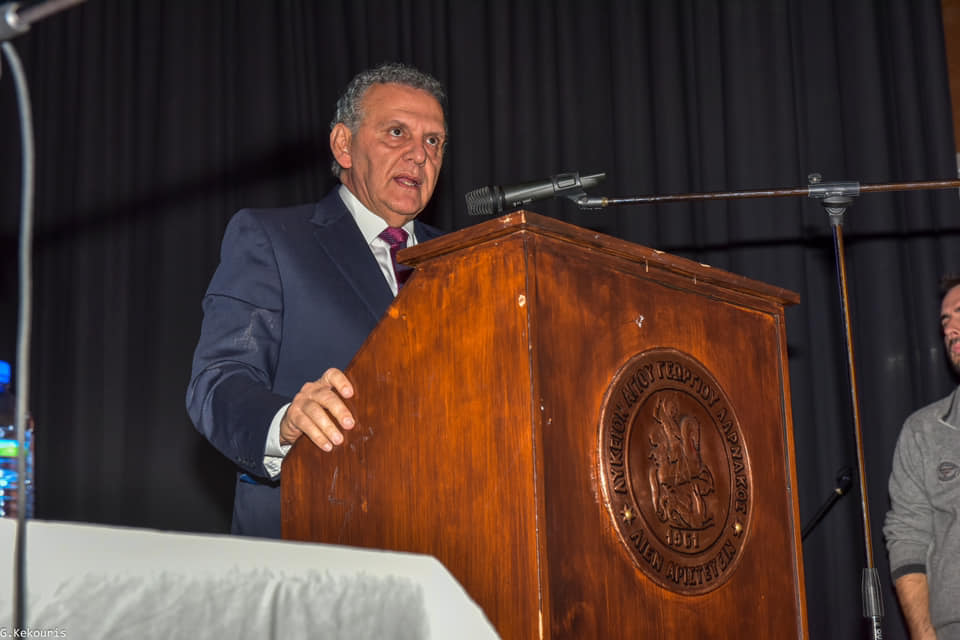 Turkish Cypriot journalist Sevkiul Ulutag made extensive reference to her efforts to find missing persons, Greek Cypriots and Turkish Cypriots, with photographic material from the location and discovery of mass graves and bones. 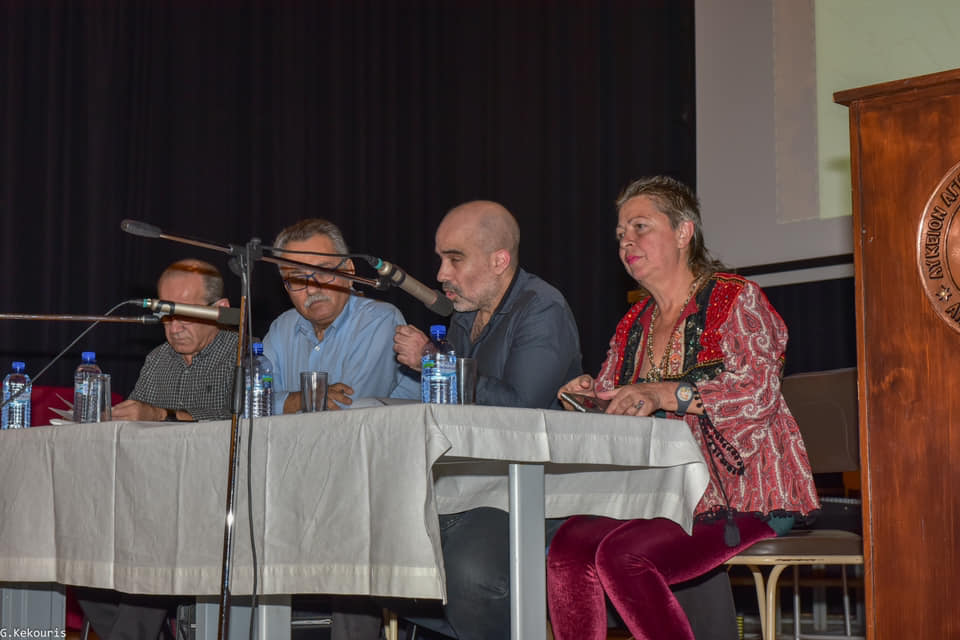 The Mayor, on behalf of the Municipal Council of Lysis, awarded Sevkiul Ulutag, an honorary plaque in appreciation for her contribution to the search for missing Lysians and for her efforts in general. 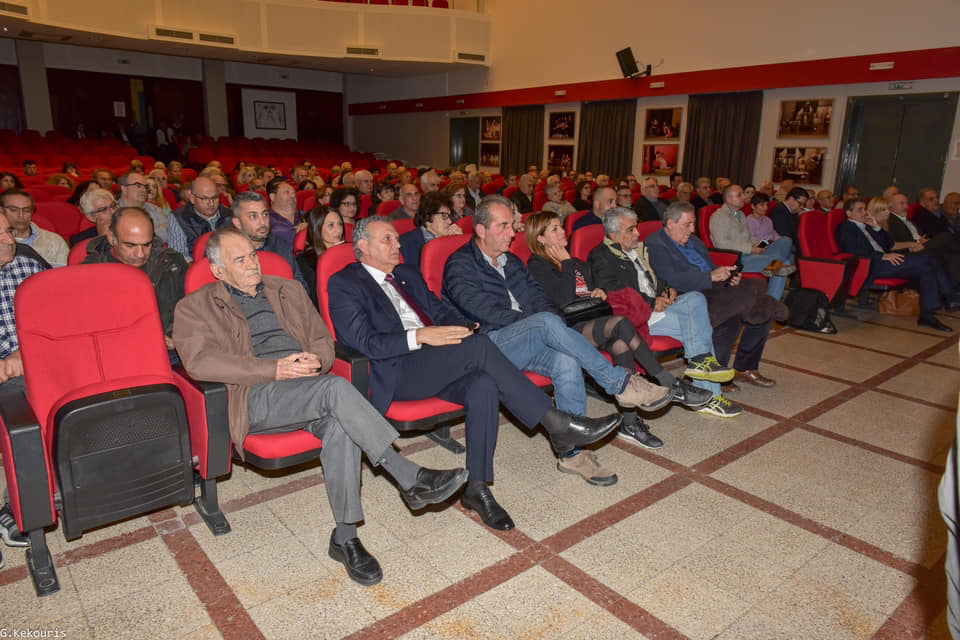 The presentation of the Turkish Cypriot journalist was made by the Deputy Mayor of Lysis, Kyriakos Andreou, who briefly referred to the cooperation he has had all these years with Sevkiul Ulutag for the search, especially of the Lysia Missing Persons. 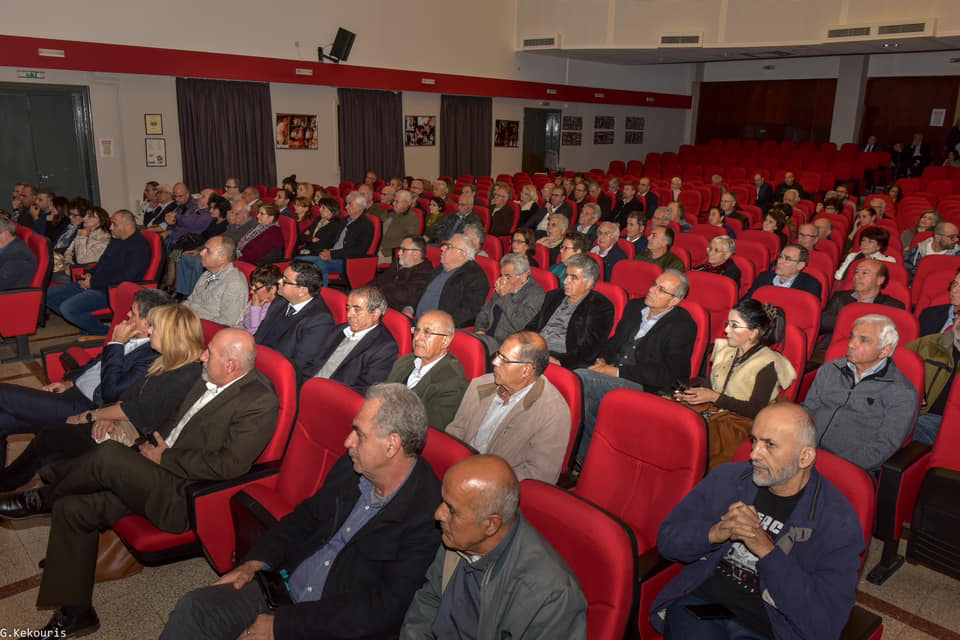 The Municipality of Lysis honored Kyriakos Andreou with a commemorative plaque for his ongoing efforts to find the missing.