Netflix: The American reality show with the rich members of the Asian community 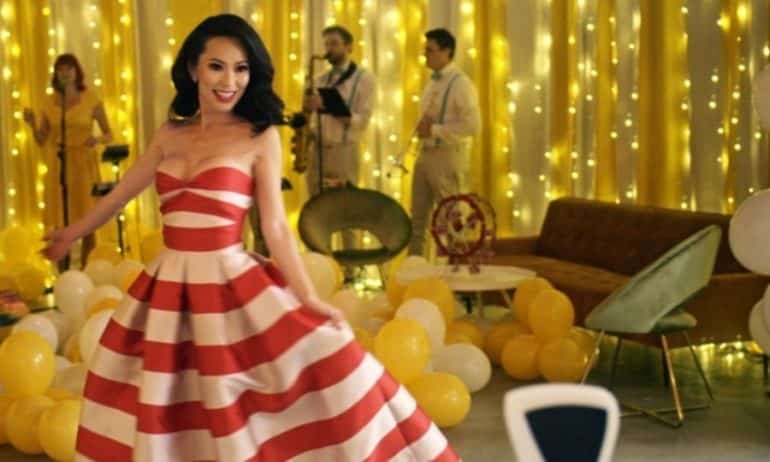 With two seasons available on the platform so far and with a third under construction, the docusoap reality show "Bling Empire" climbed today to the fifth place of preference of the Cypriot public, according to the official Netflix measurements from where the Top 10 productions are constantly emerging. in each country separately.

"Bling Empire" is a creation of the American producer Jeff Jenkins, who has become famous mainly through reality shows with his most popular work being the well-known "Keeping Up With the Kardashians" which has been discussed as little as possible.

The reality behind the lives of affluent Asians in Los Angeles is essentially the same genre as "Selling Sunset", "Love is Blind" and "Ultimatum", although according to reviews written in The American press could say that "Bling Empire" is a category in itself.

Inspired by the 2013 satirical film "Crazy Rich Asians", the reality show takes us to an eccentric and outrageous world where money is never an issue and where showing off your untold riches is just part of everyday life between the small and strong knit super rich asian community of american metropolis.

In the first two seasons that have been published, we watch the rich protagonists in their daily lives, shopping, eating together, arguing and falling in love. According to the summary released by Netflix's "Bling Empire" "follows an eccentric affluent community of American-Asian frenemies in Los Angeles.

While their days and nights are full of wonderful parties and expensive shopping, do not let the glitter, glitter and charm deceive you ". This is essentially a caricature of reality, writes Flix in a post.