Rich historical material that is unused 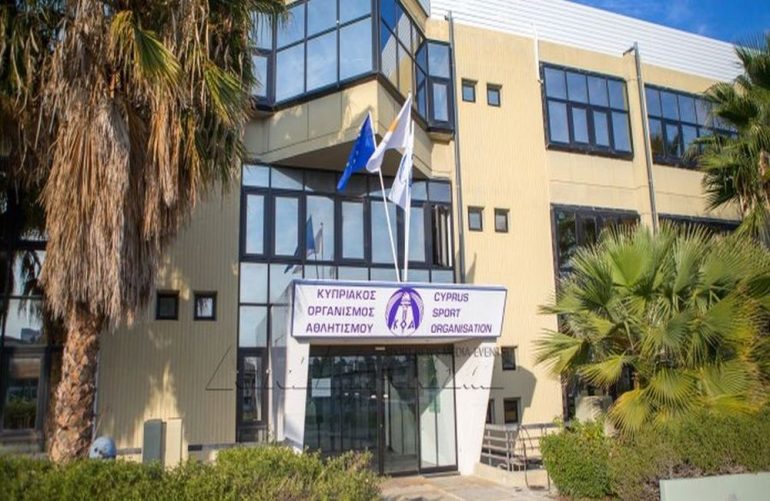 The creation of a sports museum was decided unanimously by the Board of Directors of the Cyprus Sports Organization (CMO) at yesterday's meeting.

The CMO in today's announcement notes that the museum will be made according to European standards.

"It is something that was missing from the historical path of the Organization and the Board, wanting to highlight the rich material that exists in the possession of the CMO, proceeded to this decision", it is reported.

According to the announcement for the implementation of the decision for the creation of a modern Sports Museum, the Board will establish an Ad Hoc Committee, which will consist of Board Members, Officers, as well as non-administrative actors, chaired by the President of the Organization Andreas Michailidis.

At the same time, the Board of Directors of KOA will proceed with an expression of interest through a competition to secure a Museologist. KOA will also come in contact with many Sports Institutions, as well as former and current athletes and agents to provide relevant material, which will adorn the Sports Museum.

"In the Organization there is a rich historical material that is unused and now it is time for the world to know it" concludes the COM.