Regine: The "inventor" of the disco has died 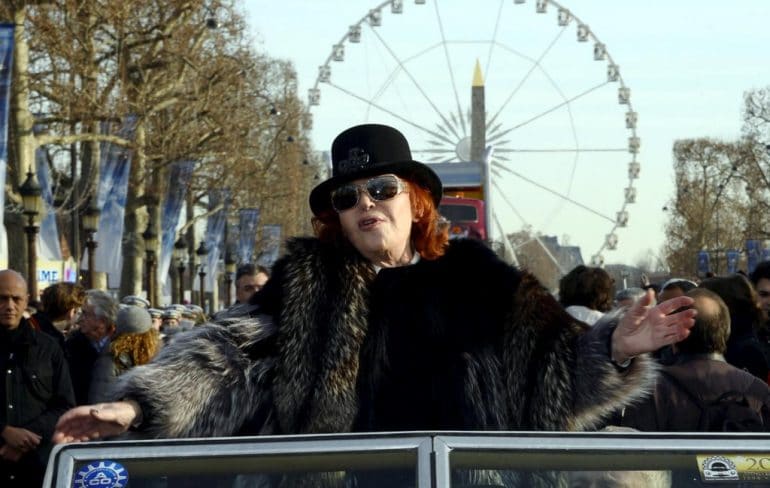 The French singer, actress and self-proclaimed "inventor" of the disco, Regine, passed away at the age of 92.

She was also known as the "queen of the night".

The news of her death was announced by her granddaughter, Daphne Rotcajg, in a statement to the French Agency.

Free in Figaro the beautiful portrait of Régine, which comes to life, by Léna Lutaud. Do you have the courage to go out of your way to make your debut - no sense in telling you now - I don't wanna ruin the suprise. https://t.co/hfd1FJiqEq

Her real name was Régina Zylberberg. She was born on December 26, 1929 in Brussels to Polish Jewish parents and as a child was forced to hide from the Nazis in occupied France.

The claim that he "invented" the disco began when he opened the first nightclub in Paris in the 1950s.

In 1952, he directed Le Whiskey à Gogo, with a jukebox playing dance music.

French singer and actress Regine opened her first club in Paris in the 1950s, replacing the juke-box with turntables and disc jockeys - eventually running a nightclub empire from Paris to Los Angeleshttps://t.co/H7HjRxiqwN pic.twitter.com/hIUcbVDGAB

Regine also starred in films such as "Robert and Robert", directed by Claude Lelouch and "My New Partner" by Claude Zidi.