The novel that "predicted" authoritarian Russia 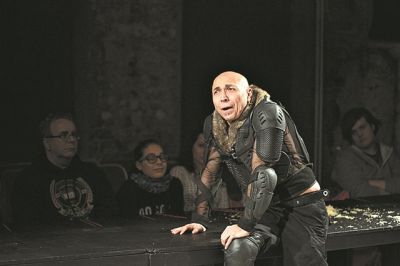 In 2006, when Vladimir Putin was still resting on the laurels of his re-election to the presidency of Russia and began weaving the web on which all his political opponents would later be caught, another Russian writer, Vladimir Sorokin, almost predicted development of the first citizen of the country and his government.

In his dystopian novel Den oprichnika, Sorokin writes about a rich, sovereign, ultra-modern but highly revanchist Russia in the distant year 2028.

The hegemony of a leader - tsar has been restored, communism has passed irrevocably and the elders remember it as a period of "red riots" and the Red Square is now painted white. The court of His Majesty is full of immoral oligarchs who kill on the orders of the Kremlin.

Does the scene seem familiar to you?

All these executors with the otherwise happy face are referred to in the book as Opritsnik, a term that refers to the bloody period of the reign of Tsar Ivan IV the Terrible (1547-84).

The Oprichniks were members of the Grand Royal Guard, a group of loyalists of the Russian ruler who terrorized civilians by circling on horseback, with severed dog heads strapped to their saddles to resemble the hounds of hell.

From Ivan to Putin

In his book, Sorokin describes a typical day of Alexander Komiya, a member of the guard whose mission is to ensure that citizens follow a "moral" and patriotic way of life, an early metaphor for Vladimir Putin's current speech.

Opricina was created by the tsar after a period of "reforms" in which he developed a politico-military obsession that the whole world was at war with Russia. In fact, in this particular war, he saw religious implications as he considered that only he was the defender of the true faith.

The similarity of the approach to reality is striking with the actions and words of "Putin the Terrible", who directly threatens the whole world to defend the "purity" of Russia and for this purpose invaded Ukraine, as his model Ivan declared war on the Baltic states.

The author describes a fictional guard in the middle of the 21st century, who serves the new Tsar Nikolai Platonovich, who gave back his true identity to his homeland, erecting walls in the West and East in order to "exclude foreigners out and stifle him." devil inside ".

Every morning when he wakes up, the first thing he has to do is to "crush the cockroaches", that is, to chase the lawless, the offenders and all those who escape from the suffocating framework set by the state. He burns down their houses and hangs them on poles in the streets, for example.

To cover the bestiality and draw the attention of the masses elsewhere, he later organized traditional Russian festivals for all. And then he takes a supersonic plane and flies from Moscow to Tobolsk in Siberia to consult Praskovia, the tsar's insightful and top collaborator (that is, the novelist Alexander Dugin).

Within a day the guard completes other missions, as many as he needs to build public morals and face any internal and external threats before returning to Moscow to dine with the tsar's wife.

The evening closes in the sauna where he relaxes with other Opricniks, getting drunk and taking a breath from the gang rapes of young women he constantly committed to remind them of the toxic superiority of "real" men.

After all, "Oprichnik Day" functions as a caricature of Russian culture of powerful men, as inspired by its powerful leader.

In this reality, the reformed Oprichniks support a system that quickly combines cars, drugs, Western furniture, and firearms with feudalism, medieval barbarism, and an awful but deadly sentiment about Russia's glorious past.

In this dystopia, the guards defend the honor of the tsar, while filling both his own and their own wallets. Sorokin's grotesque and tragic Russia is very similar to the country featured on the news today for all the wrong reasons.

It is as if Putin and his other powerful men wanted to turn all the nightmares of Sorokin's literature into reality. 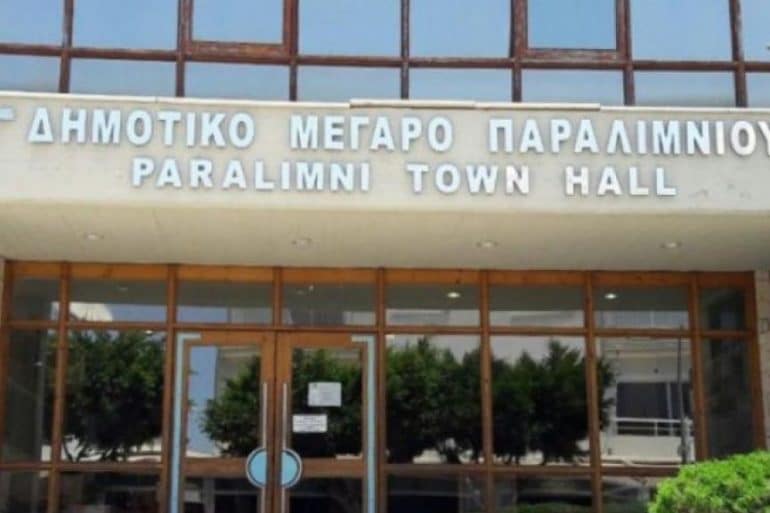