On Saturday we will enjoy Alkinoos Ioannidis for free (▶ ️)

Alkinoos Ioannidis with Live Looping on YouTube of the Athens and Epidaurus Festival, free on Saturday, February 27 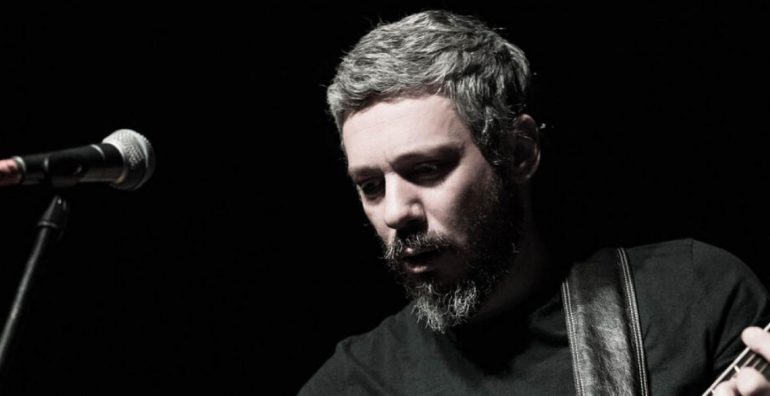 "Live Looping" by Alkinoos Ioannidis, who opened the program of performances of the Athens and Epidaurus Festival at the Small Theater of Ancient Epidaurus, last summer (July 17 & 18) comes on Saturday, February 27 on YouTube (Greek Festival) of Festival, for the next broadcast of the Re-Performances, which will start at 5 pm and will be available for 48 hours.

The concert was one of the first artistic events to take place as soon as live events were allowed again. A musical performance that was very warmly received by the audience of Little Epidaurus and left enthusiastic impressions.

A few words about the musical performance

The first part of the play is a different reading on the tragic figure of Frangogiannou, from "Fonissa" by Papadiamantis. The popular singer and songwriter composed the last two chapters of the novel. Frangogianou "returned" to a rural landscape, inside the small theater of Ancient Epidaurus. In fact, he came to life in an unexpected way through the music of Alkinoos Ioannidis who used his favorite technique, live looping, making unexpected combinations with various musical instruments. With him was Haris Lambrakis in the news and on the keys, while the actress Kora Karvouni told the story of the heroine, who jumps off cliffs and crosses wild paths in an attempt to escape from her pursuers. A masterful conversation between literature and music, narration and sound against the backdrop of the Papadiamantian world and modern technology.

In the second part of the concert, Alkinoos Ioannidis presented new orchestrations of his famous songs. Under the summer sky of Epidaurus, the audience sang their favorite songs quietly, in a mystical atmosphere that remained in the memory of those who watched it and that will now be transferred to our screens.