The life full of smiles, joy, pain and tears of the unforgettable Rena Pagrati

How blond happy 80s girl got to deadly pill cocktail 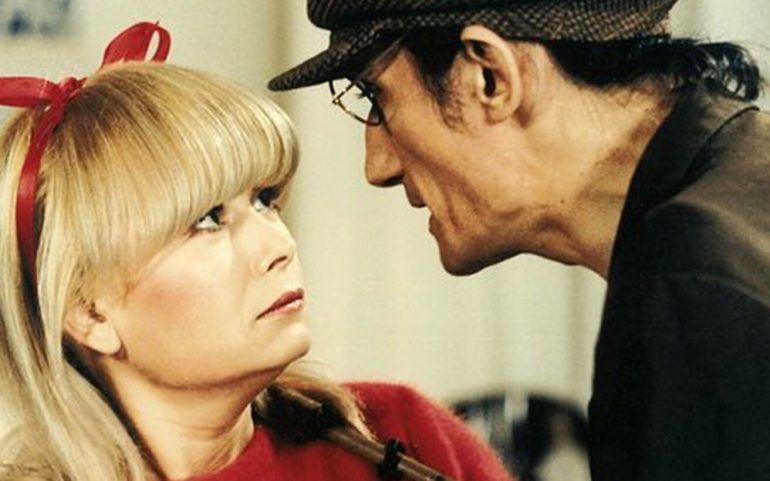 Rarely can one find a case of a man who has so generously given laughter and joy to those around him and has received in return so much bitterness, frustration and alienation, as in her case Renas Pagrati.

The smiling girl who made fun of everyone, made everyone laugh and had no bad reason for anyone, when the days of fat cows were gone and hard times came, she looked by her side and found no one. She was left all alone.

And if there were a few - counted on fingers - friends who tried to help her depression had thrown her darkness so hard that the smiling Rena could not see any of them. He could not be held anywhere.

And finally she decided to make the big attack to the sky on her own. All alone.

Now, 23 years after the last show, given by that smiling girl, who all she wanted to do in her life was be on the board or in front of the cameras, she would be proud if she saw how much people still love her and how much the public is looking for it.

Rena Pagrati, remains even today perhaps the only case of an artist that joy and pain coexist in the same body, with the same intensity, until finally the darkness is the one that prevails. 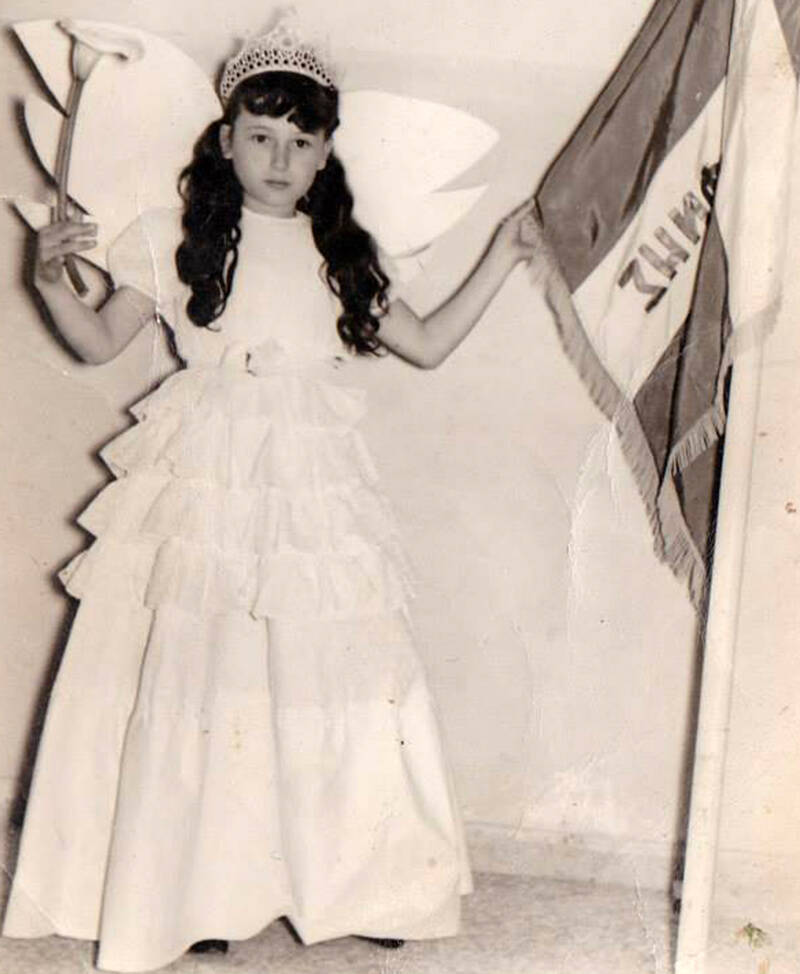 Rena Pagrati was born on March 13, 1949 in Daphne, where she was living with her family, originally from Corfu.

From what has become known about those first years, it is obvious that little Rena had come to do one and only thing.

Already at the age of 11 she played in children's theater performances. At the age of just 12 and 13, in 1961 and 1962, Rena "escapes", acquires the nickname "child prodigy", enters her troupe Ellis Lampeti and is located at the National Theater to frame Alexis Minotis and Katina Paxinou, respectively.

The little one with the inexhaustible talent, however, does not stop there either. In 1964 and while he is only 15 years old, he appears for the first time in the cinema! He has participated in the films of George Arion "The bridge of happiness" and "When happiness protects". 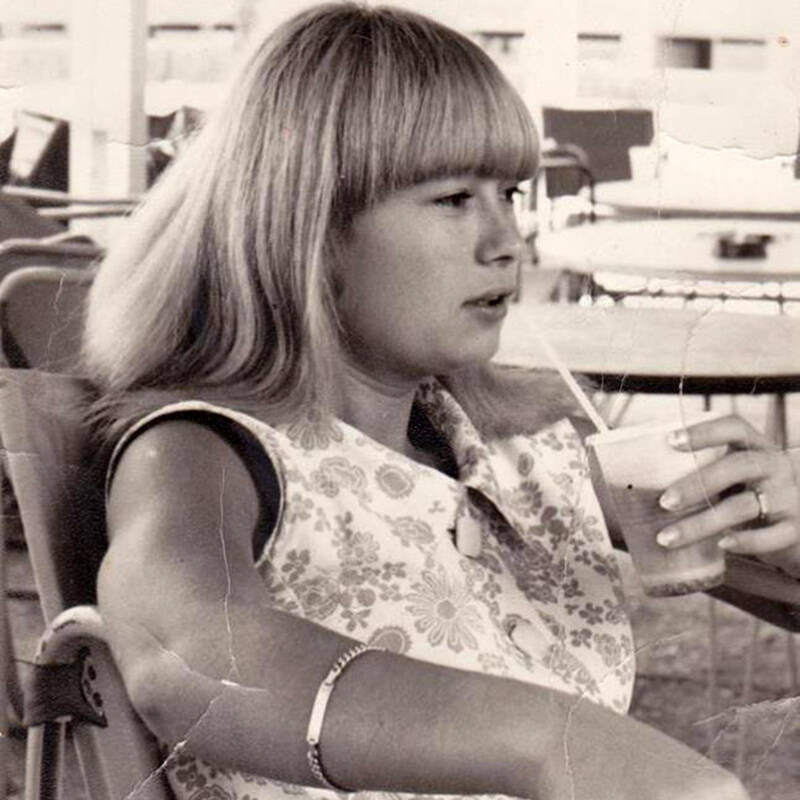 Neither the theater, nor the cinema enough to satisfy her boundless talent. At the same time that he plays in Arion's films, he participates in the EIR children's radio show "Tales of Aunt Lena", presented by Antigoni Metaxa.

Rena, while also studying acting at Theodosiadis Drama School, leaves her mark on one of the most legendary radio shows.

For the next few years the little one (who has now slowly started to grow) continues at the same pace.

1974, however, is the year that will open the door for her to move on to the biggest chapter of her life.

Her restless nature leads her to the rock band "Nostradamus"! Maybe Pagrati joined the band in its last phase and shortly before its dissolution after a scandal that had shocked Greek society, but this was of little importance for its subsequent course.

In "Nostradamus" he discovers it Giannis Dalianidis and offers her to take part in a job she was preparing. Rena accepts. The role she takes is the hippie Kathryn. Dalianidis's work is the legendary "Amusement Park"…

The road to fame is now wide open… 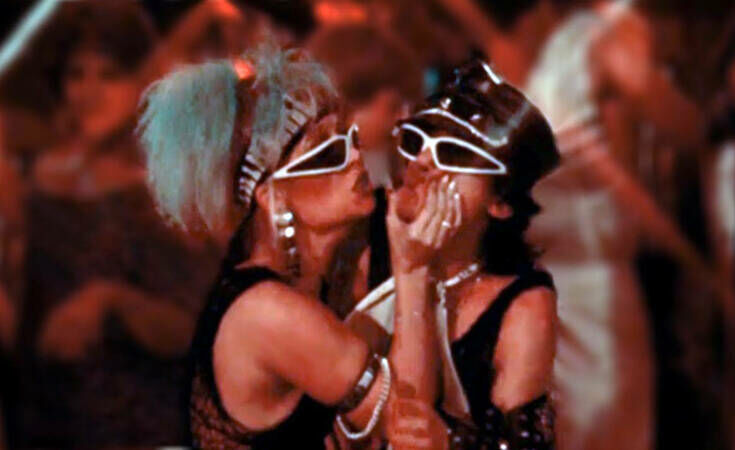 The 1980s could be split in half, as to how Rena Pagrati's career evolved. The first half is the absolute recognition and the great success. In the second half of that decade, however, the sharp decline began that led the once smiling girl to loneliness.

But let's take things in stride. After the "Amusement Park", Pagrati lived from the inside, as one of the most recognizable stars, and her crazy rise... videotape.

At his side Stathis Psaltis and Stamati Gardeli, Rena Pagrati knows moments of glory. "The Manoula, the Manouli and the Boy" and "Basically Good Evening" in 1982, "Kamikaze My Love" in 1983 and "Come to Love Darling" in 1984, are the most characteristic films of Rena Pagrati at that time. 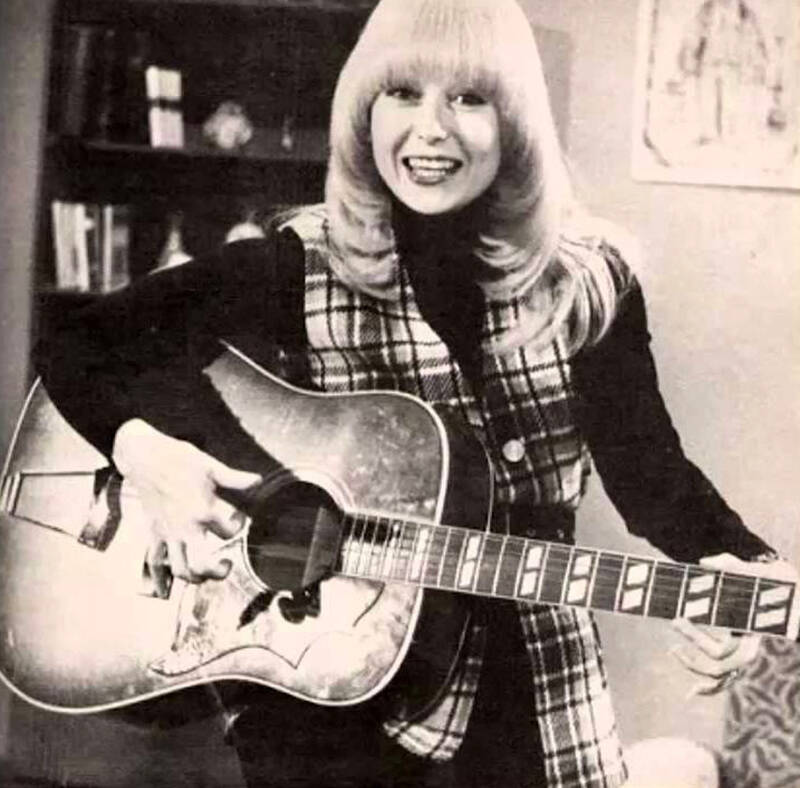 She spreads her rich talent, gives moments of laughter in front of and behind the cameras, faces the difficulties with a smile.

And suddenly everything is turned upside down…

The golden age of videotape is gradually fading and the first clouds in the career of Rena Pagrati have begun to appear. The last recorded video in which Pagrati played, was in 1989 entitled "Madonna from Drapetsona".

As the years went by, the jobs for her became dangerously few. In order to save what is saved from her collapsing career, Pagrati decides to turn to singing. In 1992, the record company "Lyra" released her personal album entitled "The game of love". The album is failing miserably in terms of sales and the once smiling Rena is "sinking" more and more into grief. 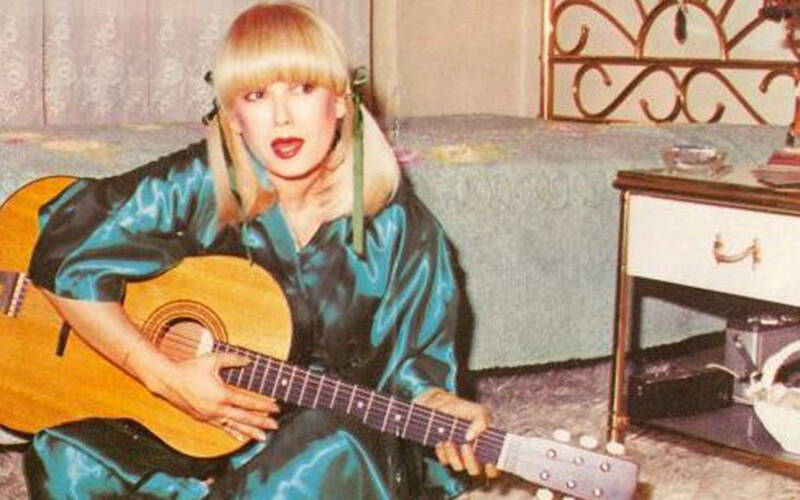 Her life away from theater, television and cinema was unbearable. The only role she got in the 90's and before her suicide, was a role in "Shine" Nikos Foskolos. Nothing was offered to her again after that.

With each passing day, Rena Pagrati became more and more lost in her dark thoughts. Nothing could make her feel better. Neither the efforts of a few of her friends to find her a job, nor of course the false promises of help from well-known names in the art world, which were never kept.

Everything led, with mathematical precision, to the end. Everyone could clearly see that she could not stand the fall from the top but mainly that she was left alone.

On June 25, 1998, what everyone feared happened. Rena Pagrati was found dead in the apartment where she was staying, having consumed a deadly cocktail of powerful drugs. Her sister was the man who found her lifeless body. Next to it was a note explaining the loneliness and pain he felt. 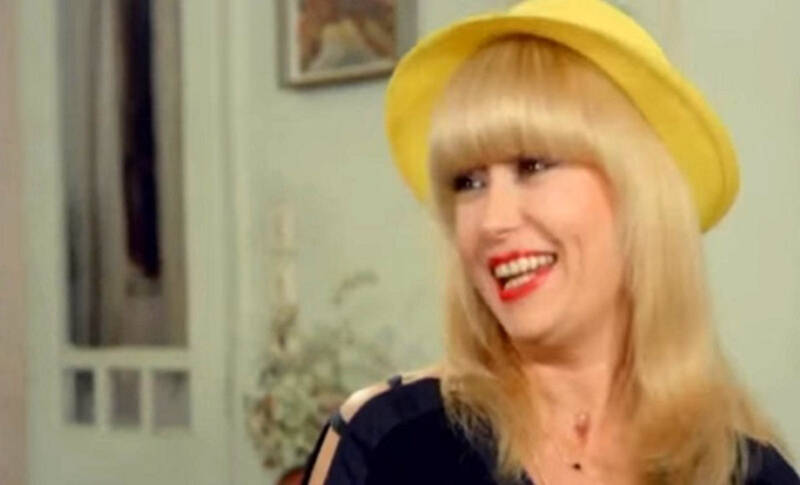 "Rena Pagrati had reached the age of 50, she had become unemployed, her parents had died and she had lost her loved one in a car accident. She could not follow her time properly. We all told her that she has a certain style that needs to change, it was not easy. "Many could not do it," he had said of her Makis Delaportas in an earlier interview and went on to reveal unknown aspects: "This is the first time I have said this, Rena Pagrati and I went to a cosmetics store together to get a job. It was not the people's fault, but they could not realize how much this girl might need to find a job. They did not believe her. Dalianidis then told me that he would pay her rent. THE Anna Fonsou she told me I will look to get a disability pension, but you can not retire a person who has a psychological. So she decided to end her life. I felt very bad and never went out to talk, while I knew everything. Also, a big protagonist had promised her that he would help her, he would give her money, he never did it. This may have been the reason he said “I can not expect anything from anyone. End"!".