Keanu Reeves phenomenon: Why does everyone even love him on social media?

The multiple blows of fate that the antistar actor received 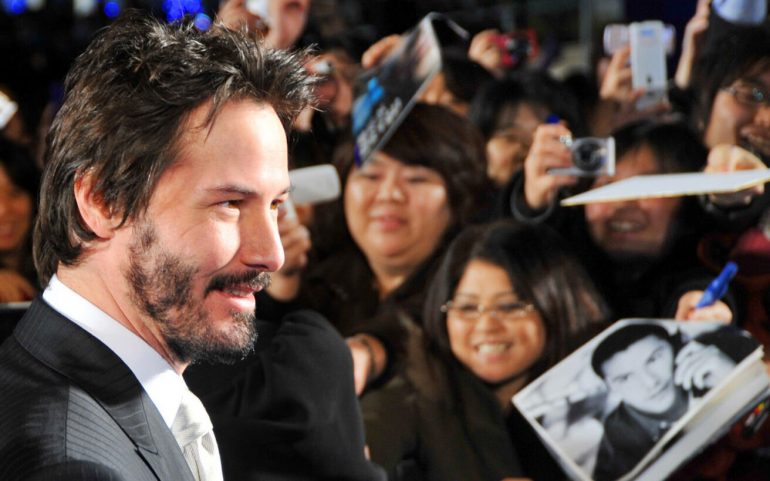 His career in cinema spans almost 35 years, he has starred in countless films with great success in his resume, such as Matrix, John Wick et al. He is also one of the most consistent actors and those who have worked with him speak for him with the best. But so far he has not won any of the top awards (such as an Oscar) and most of the time he was nominated, it was for his "worst actor»!

But why are people so obsessed with him? Keanu Reeves which lately is getting bigger? And how can an antistar actor, who has nothing to do with public relations and social media, be adored more than anyone else? Even from social media users, who usually do not even digest their intestines?

What makes him different from his other colleagues? And, most importantly, how he has managed to shine with his own light and not with that glittering, sprinkled with gold dust that "bathes" the Hollywood world. Keanu Reeves is - and many agree - a phenomenon in itself. A good man who many consider to be "very good to this world". 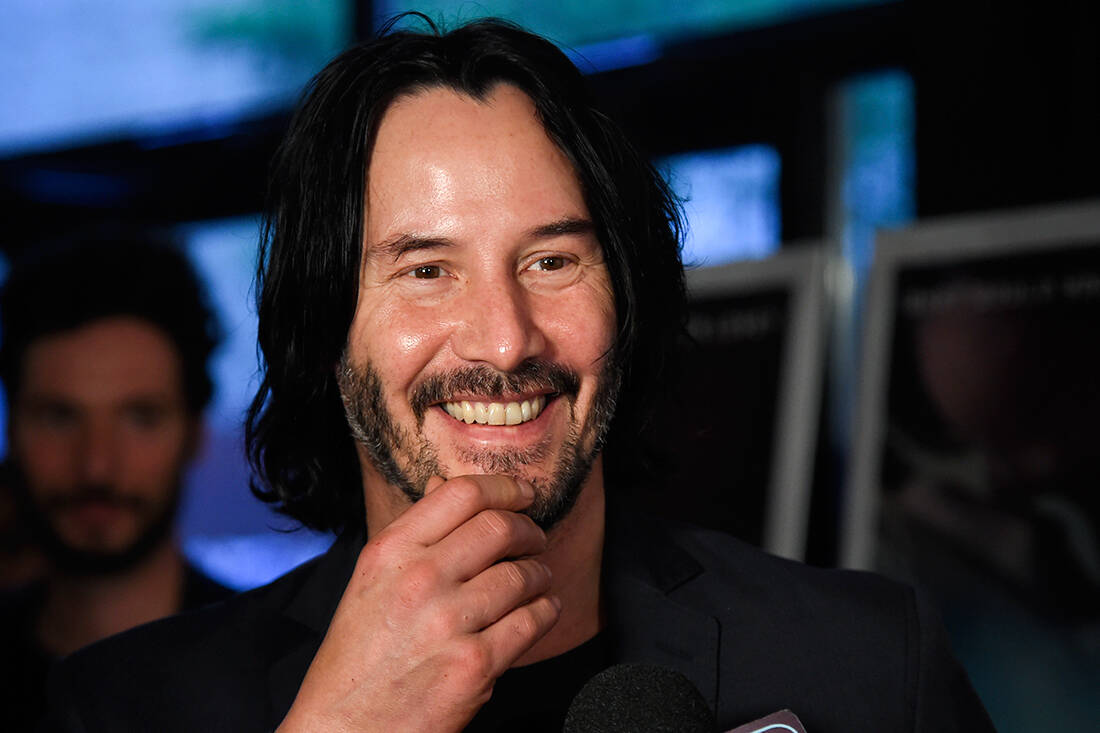 Another exaggeration in the way they want to show their appreciation to him? It may. Maybe not, because the actor -with the untold tragedies in his life- takes care to speak through his actions. While when he decides to speak in public, he has his own unique way of "slicing" you for the importance you give to trivial things.

Reeves has gone through many tragedies in his life and he knows first hand what it means for you to play hard games. Born in 1964 in Beirut, Lebanon, originally from Hawaii, Asia and Britain, he saw his parents divorce at the tender age of three. The father figure of his father existed in his life until the age of 13, when he last met him.

As a child he changed many cities of residence, as his mother as a costume designer traveled a lot, and lived with many fathers. He spent most of his life in Toronto, Canada with his grandparents and nannies. He was dyslexic and this in combination with his reactivity made his student years difficult. 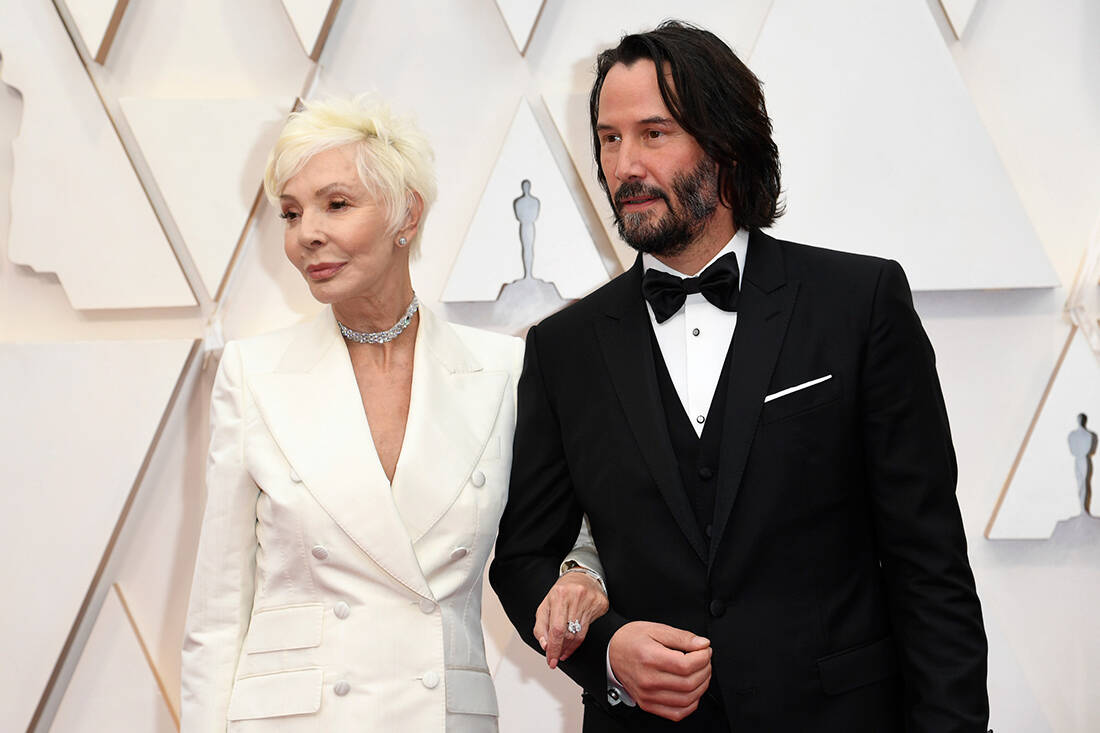 At the age of 29, the life of Keanu Reeves is shaken by a tragedy. His close friend River Phoenix died of a drug overdose at the age of just 23. Six years later, in 1999, a new tragedy knocks on his door. Jennifer Sime's partner gives birth to their daughter, who is stillborn. The couple buries Ava and the untold pain begins to break up their relationship. Everyone is locked in their microcosm and shortly after the funeral they separate.

Eighteen months after the baby's death, Reeves faces another loss, which breaks him up even more. His ex-girlfriend, with whom they had a good relationship after the separation, is killed in a car accident. In an interview with Parade magazine, Reeves said of the tragic event: "Pain changes forms, but it never ends."

One tragedy gives way to another. As Reeves tries to manage the loss of Sime, one of his beloved sisters, Kim, is diagnosed with leukemia. The actor "freezes" the shooting of The Matrix so that he has plenty of time to stand by his sister and her battle with cancer. In fact, he sold his house in California and bought another near Kim to provide her with unlimited love and care. 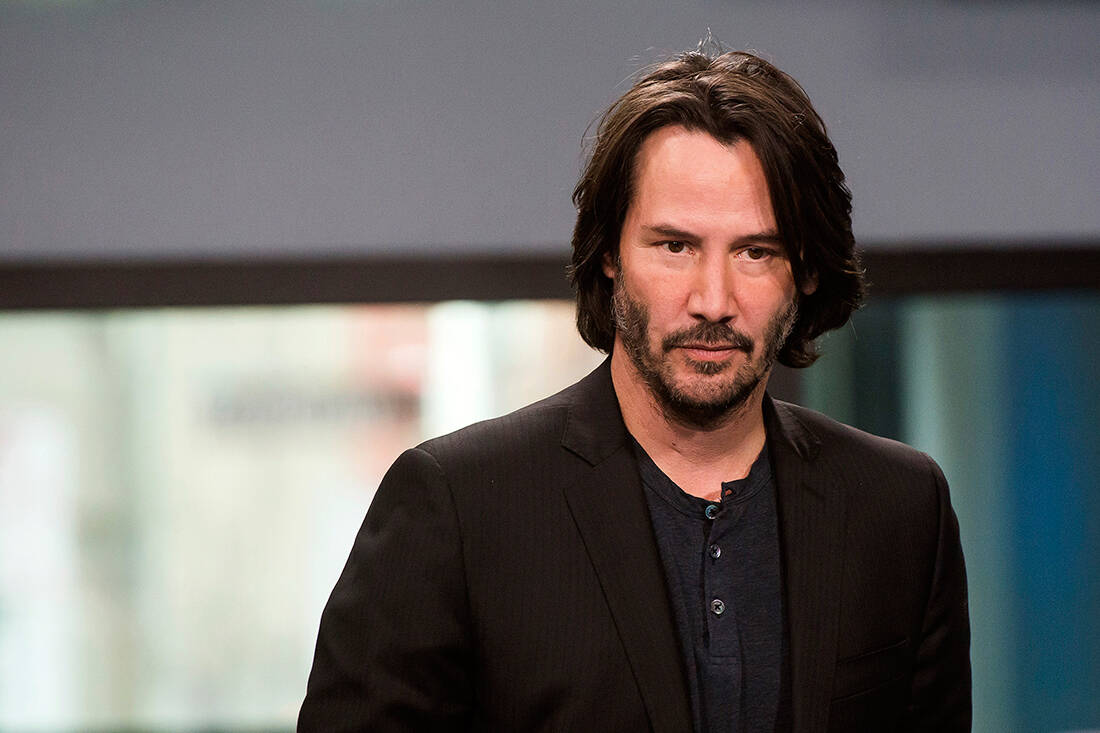 Having, therefore, experienced the absolute pain in his skin, the actor learned to distinguish the insignificant from the important. So when he decided to celebrate his 46th birthday alone with a candle on a cake stand outside a warehouse, he probably wasn't too surprised.

Instead, it was another testament to how different Reeves is from other stars. In fact, when people asked to be photographed with him, he gladly did. After all, he is one of the few celebrities who cares about fans and shows respect.

Death… Even if he does not know well what it means. He saw loved ones leaving his side and felt the absolute pain. That's why when he was invited to "The Late Show" and the presenter asked him: "What does he think about death", the actor had answered: "I know we will miss those who love us». 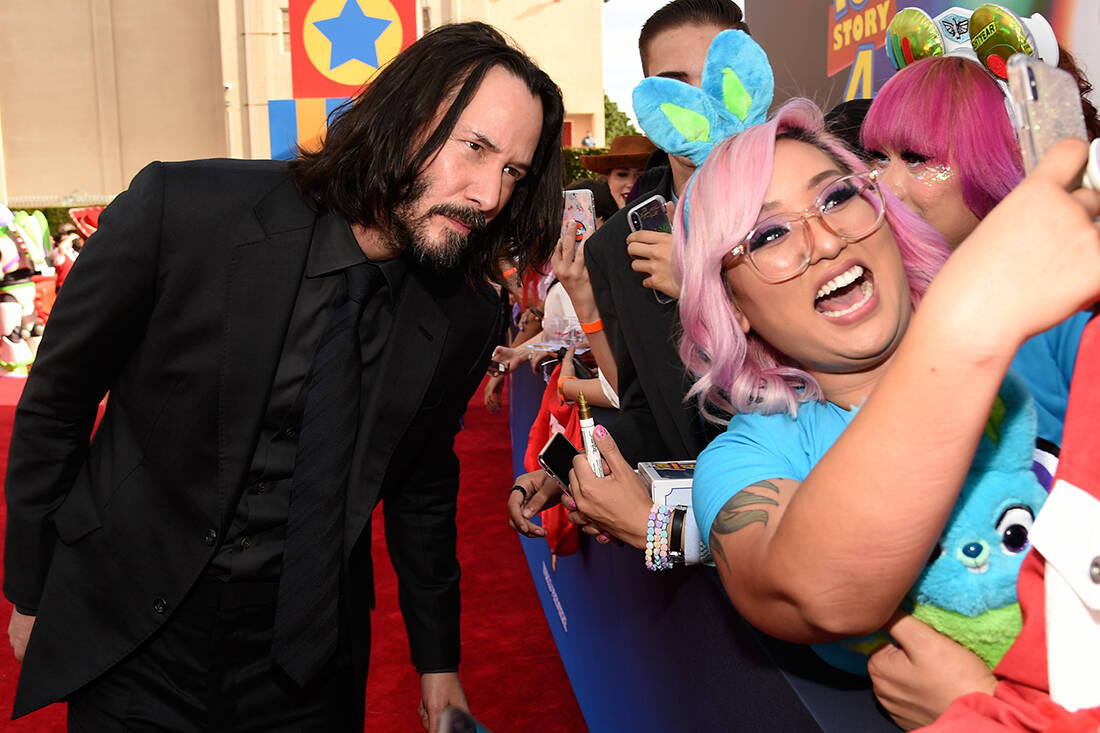 No posthumous vine philosophies, no worries, no egos… His concern for his own escape, when he comes, is the people who love him and will be left behind. And Keanu Reeves, apart from his own people, is loved by many. People who know him through his actions. Even social media that has a sweet and unprecedented obsession for him… a cult!

Here, to say the least, are the celebrities who enjoy appreciation and read good speech on social media, which - and especially Twitter - can easily turn into a toxic environment. But with Keanu Reeves it is completely different. The actor is their choice.

And imagine that we are talking about a man who has nothing to do with social media. But the human face that shows through simple actions, is the reason they adore him.