The long-awaited change to Twitter is coming: The ability to fix within half an hour 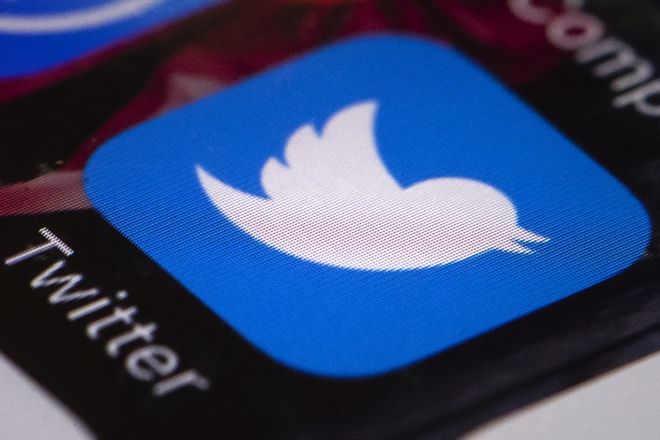 The most desired feature of Twitter for many years, which was a demand of its users, was the so-called "edit" button on tweets. Yesterday, Twitter announced in a sudden announcement that the "Edit" button has begun to be made available to its users, albeit on a trial basis. In fact, in his tweet he states humorously that "this is really happening and you will be fine". But specifically, those few users who will start seeing the coveted button are in a trial period, as the feature in question will come later in September for a fee, i.e. only for Twitter Blue subscribers. How does the Edit button work though? According to the recent leaks, it resembles the editing of a Facebook post. That is, there is a special markup for when and if the tweet has been modified. Twitter states that: “Tweets will be editable a number of times within 30 minutes of their publication. Edited Tweets will be displayed with a special icon, timestamp and caption to make it clear to readers that the original tweet has been edited.