Because with the new iPhone you'll never run out of signal

What is Apple up to? 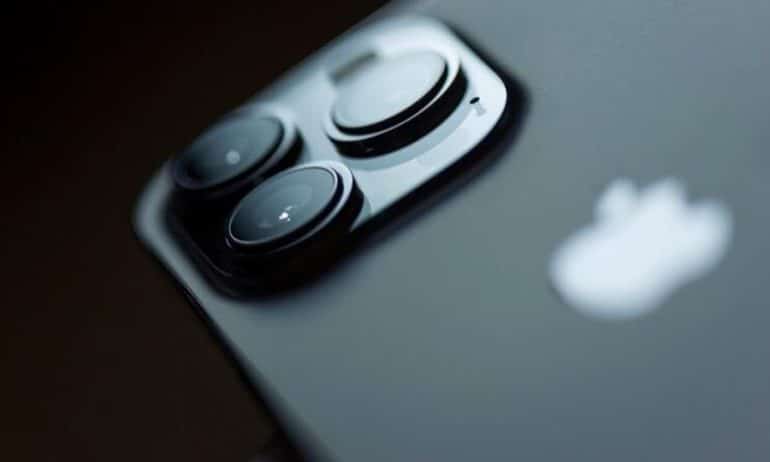 This afternoon Greek time, the long-awaited presentation of the company's new devices and technologies, including the new iPhone, new Apple Watch models and new AirPods Pro, will take place.

One of the central points of the presentation will of course be the announcement of the new iPhone. However, the "protagonist" will not be the regular model, but the iPhone 14 Pro and Pro Max – or Plus as it will probably be called based on the information leaked in the previous days.

The new Pro phones will have always on display, a function that androids have offered for a long time, a 48 megapixel rear camera with a larger sensor, while the front camera will be even more subtle, so as to enlarge the screen even more.

Also, the new smartphone is expected to have an upgraded A16 processor and come in two new colors, blue and deep purple. At the same time, there are rumors that it will support faster charging, but the packaging does not yet include a USB-C type cable. According to the Verge magazine, the models will start with 256 GB of storage space, while it is expected that the batteries will be larger.

In general, it is predicted that there will be a large series of changes, which will justify the rumored price increase for the enhanced models. However, the base model of the iPhone 14 will not have many changes. Perhaps the most important thing is that this particular model, like the other two, will have a better front camera (selfie), which will use autofocus. However, it will have the same A15 processor, which was used in the iPhone 13 series.

Also, it looks like the Mini won't be making a comeback this year, much to the dismay of small mobile fans.

Finally, there are several rumors that the iPhone 14 will have satellite connectivity, a feature that can be used in emergencies without having to pick up a signal from cellular service. It is noted that the same rumors existed last year around this time before the presentation of the iPhone 13, while this February the satellite company Globalstar acquired 17 new satellites, "in order to provide continuous satellite services to a potential customer". Besides, today's event is called "Far Out", and it could refer to this iPhone feature.

Apple is expected to launch three new models today, the Watch Series 8, an upgraded SE and a new Pro model, which is designed for extreme sports. The former is expected to have an S8 processor, but without offering major upgrades to the S7 and S6. There may also be a fever sensor, but also a fertility tracking app.

The new Apple Watch SE is expected to replace the cheaper Watch Series 3 of the previous series, possibly carrying the same S8 processor and being the same size.

As for the Apple Watch Pro, it may have a significantly larger screen, which will be more resistant to shocks. It is also rumored to have a hard metal casing, as well as a button on its left side. It may also be so large that it won't fit in the older plastic cases. Early estimates place it between $900 and $999.

This is a long-awaited upgrade, since the AirPods Pro have not changed since their first appearance in 2019. In fact, it is expected that they will even have a different appearance, with a larger head that will go inside the ear. They may also have upgraded motion sensors, enhancing the functions for physical exercise.

Upgrades are also expected in terms of connectivity and sound quality, although the rumors have not been confirmed. There will also be an upgrade to their case, which may include a small speaker that will make a sound when you try to search for it through the Find My app. It is noted that now only the headphones themselves emit a tracking sound.