"Fast money" through YouTube: Road paved with scams and plagiarism

YouTube automation led to the creation of a small industry of online influencers, who offered tutorials and opportunities for quick money 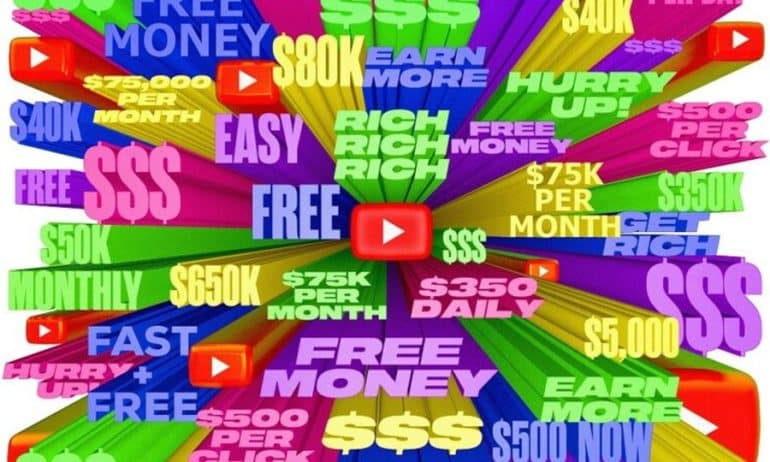 Scott Mitchell was convinced that YouTube would make him rich.

Mitchell, 33, got the idea last year from videos promoting tutorials on how to build so-called cash cow channels, which are often formed through a process called YouTube automation.

So he bought a lesson, and then another, and then another. He also paid for mentoring services. Mitchell spent about $15.000 on his YouTube venture, facing obstacles at every stage – lessons that taught him little, freelancers stealing content and audience development tactics that got him in trouble with YouTube.

"I tried three classes and an expert at the same time, and the only thing I saw as a result was an empty wallet," Mitchell said.

YouTube automation led to the creation of a small industry of online influencers, who offered tutorials and opportunities for quick money. However, as is often the case with such promises of quick money, the process of YouTube automation can be a good opportunity for ambitious Internet entrepreneurs, but also a magnet for "shops" who want to sell useless services.

It's not hard to find a video that fits the YouTube automation model, but it's hard to say for sure how many of them are made by the channel owners. They usually have an unseen narrator and a catchy title. They tell news, explain a topic or offer a top 10 list for celebrities or athletes. Often, they include videos and photos from other sources. Sometimes, there is also a problem with intellectual property rights.

The term "YouTube automation" is somewhat of a misnomer. It usually means outsourcing projects to freelancers rather than relying on automated processes. This is not a new idea, it is just an idea that has become popular recently. Outsourcing allows people to manage multiple channels without having to deal with time-consuming processes such as copywriting, filming or video editing. And the process is often promoted as a safe way to make money. For starters, you need money – to fund the courses and the video producers.

The tutorials guide people to come up with video ideas that audiences are desperate to see. They state that you should hire freelancers from digital marketplaces, where freelancers offer to manage channels and produce videos, which cost anywhere from around $30 to more than $100, depending on their reviews. And that's where most people face problems.

Channels like this with large audiences can make tens of thousands of dollars in revenue every month, while small channels may make nothing at all. YouTube shares ad revenue with the channel owner after the channel reaches 1.000 subscribers and 4.000 watch hours. The monetized channels get 55% of the money from the videos they produce – that is, if they manage to get that much attention. YouTube declined to comment on the automated method.

Last year, Mitchell paid $500 for a course called "Mastery and Money on the Tube," taught by Matt Parr, who said he was making $30.000 a month from YouTube. He said successful students earned $20.000 a month.

The course had videos on different aspects of YouTube automation, including choosing the most profitable topic, assigning tasks and using keywords to make videos easier to find on the platform. Par also explained how YouTube's algorithms worked.

However, Mitchell said the course had gaps – missing information on how to make high-quality, well-scripted videos. He and other students also complained in a private Facebook group that Par's lesson content was freely available on his YouTube page.

"They're basically selling you dreams," Michell said. Par did not respond to a request for comment.

Mitchell, who asked The New York Times not to reveal where he lives, started his first channel last year, Bounty Lux, which is about wealth and celebrity. He paid a freelancer he found on Fiverr $2.000 for 20 videos. YouTube took down one of those videos, which featured Dwayne Johnson and had stolen content from another channel, sparking a dispute with the freelancer. Bounty Lux didn't make money and struggled to garner an audience, so Mitchell dropped it.

Later, he bought a course for $1.500 and spent at least $3.000 to be taught by Pivotal Media influencer Victor Catrina. He paid an additional $3.000 for Catrina's team to make videos, but said the ideas and scripts were stolen from other channels.

After the freelancer was lost for five days, Mitchell decided to stop investing in the unprofitable channel. Catrina stated that if he ever found out that someone from his team was tampering with other channels' scripts, he would replace him.

"I am by no means perfect, and neither is the program," Catrina said. "And I have openly and happily sent refunds to those who either had financial problems or felt that the program did not meet their expectations."

Dave Nick, a Serbian creator whose real name is Dejan Nikolic, has been promoting YouTube automation since 2019. Nikolic, 20, appears on three channels and said he had four channels with invisible narrators and 12 on YouTube Sports, a fast-paced competitor. TikTok clicks. 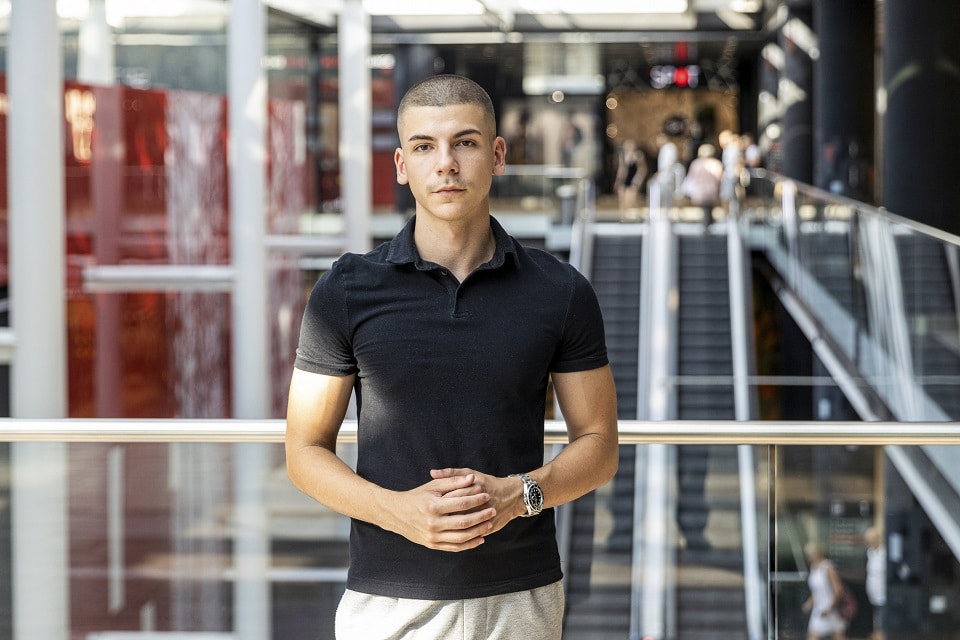 Nikolic said he made $1,4 million in 2021, including what he made from his own courses and services, and that he had already raised $1 million this year. The key was the $995 course, which accounted for 70% of his income.

"There aren't many people who have made more than a few million a year with YouTube automation," he said. Digital business services are the way to "get to eight figures" income.

Youri van Hofwegen, a 21-year-old Dutch creator who became known online as Youri Automation, said some had unrealistic expectations of success on YouTube. 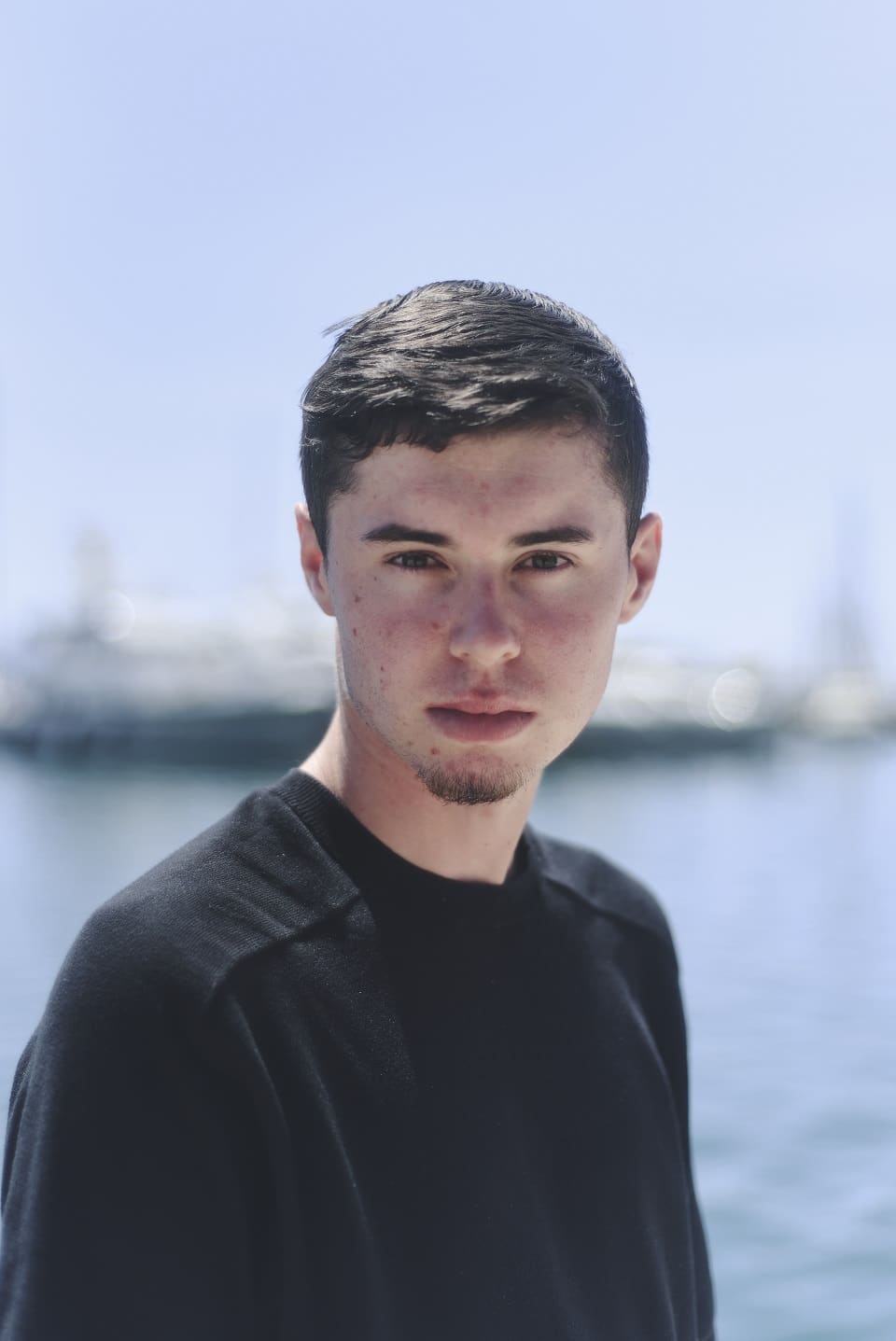 Mitchell was even considering taking out a $30.000 loan to buy a YouTube channel.

"It's my last strategy," he declared. "I need a little more time." And Mitchell may offer a course or a textbook of his own when he decides what he wants to teach.