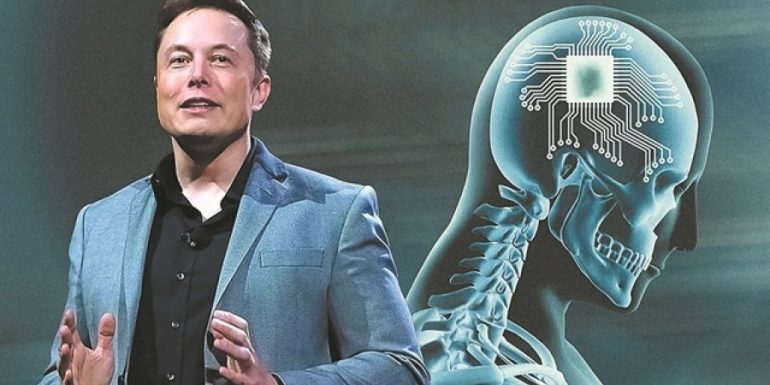 Determined to take on new investment risks, Elon Musk appears. According to Reuters, the eccentric billionaire has contacted the company Synchron, which is a direct competitor of his own Neuralink, to discuss the possibilities of cooperation.

Neuralink is active in the development of implantable microchips and became widely known when it showed a monkey controlling a cursor in an electronic game through a microchip implanted in its brain.

Neuralink, unlike Synchron, has not yet started human trials. Essentially, in this way, Musk seeks to see the human mind directly connected to machines, sources told the Reuters news agency.

Synchron, which is based in Brooklyn, New York, is reportedly ahead of Neuralink in the process of getting regulatory approval for its devices, the sources said. The company has not yet decided whether to accept such an investment from Musk, and no deal is certain, the sources added.

The Tesla executive reportedly reached out to Synchron founder and CEO Thomas Oxley in recent weeks to discuss a potential deal. It was not known whether any transaction would mean a merger or partnership between Synchron and Neuralink.

It is unclear how far Neuralink has progressed with its application to the US Food and Drug Administration (FDA) to begin human trials of such technologies.

In a 2019 presentation, Musk said that Neuralink, which was founded in 2016, aimed to get approval for its technologies from the relevant regulatory authorities by the end of 2020. He also told a Wall Street Journal conference in late of 2021 that it hoped to begin human trials this year.

The same publication also reports that Synchron has developed a brain implant that would not require an incision in the skull to be placed, unlike Neuralink's product. The goal of the implant is to help paralyzed patients operate digital devices with just their minds.

Synchron reached a major milestone last month, implanting its device in a patient in the United States for the first time. It received FDA approval for human trials in 2021 and has completed studies in four people in Australia, Reuters also reports.

Only two of Neuralink's eight founders have remained with the company – Musk and implant engineer Dongjin "DJ" Seo, who has a leadership role. Max Hodak, who stepped down as chairman of Neuralink last year is now an investor in Synchron. Musk has approached Neuralink competitors in the past. In 2020, it held discussions with technology company Paradromics Inc, according to three people familiar with the matter. Musk subsequently walked away from those talks, two of the sources told Reuters.

It is recalled that Musk's new investment move comes a few days after the debate surrounding his name created by the richest man in the world and owner of Space X and Tesla, Elon Musk, who, posting on Twitter, revealed that... "he will buy the Manchester United". Which, as he clarified later, he didn't really mean.