Elon Musk promises world without poverty: The way will surprise you

How Optimus, Elon Musk's robot, will change the world 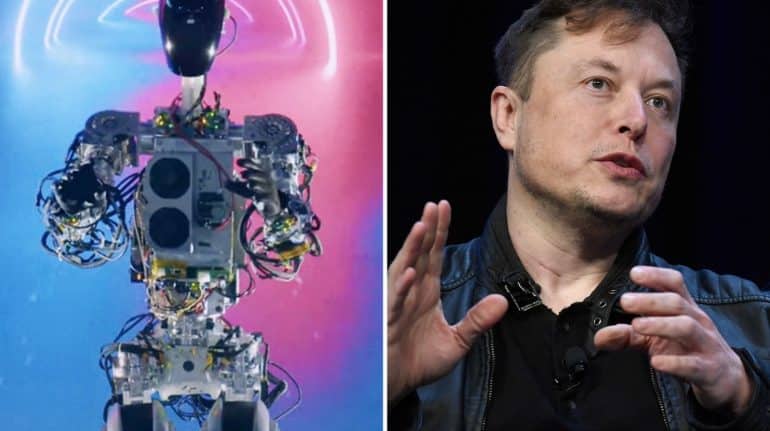 Dancing and waving, Elon Musk's humanoid robot Optimus was introduced to the general public for the first time during Tesla's annual AI Day. "The robot can actually do a lot more, we just didn't want it to go overboard," said the world's richest man.

And the truth is, Musk has very high ambitions for Optimus. As he said, as his technology improves, this product will change the entire human civilization, eradicating poverty.

"Very few appreciate the potential of Optimus," said the Tesla CEO. Today, the economy is limited by the human factor and productivity, but an AI robot like Tesla's can change the equation, he explained.

If Optimus is able to do manual tasks, then "an economy extends almost to infinity," he said. “This means a future of abundance. A future where there is no poverty, where you can have everything you want in products and services. This is a fundamental transformation of civilization as we know it."

Last year, Musk first unveiled his plans for the robot, saying it was meant to do "boring, repetitive jobs."

Tesla's robot still appears to be in a very early stage, but Musk told the audience that his goal is to get it into mass production at low cost as quickly as possible.

“Optimus is designed to be a very capable robot, but if it is built in very large numbers, probably millions of units, then it will cost much less than a car. I could say less than $20.000."