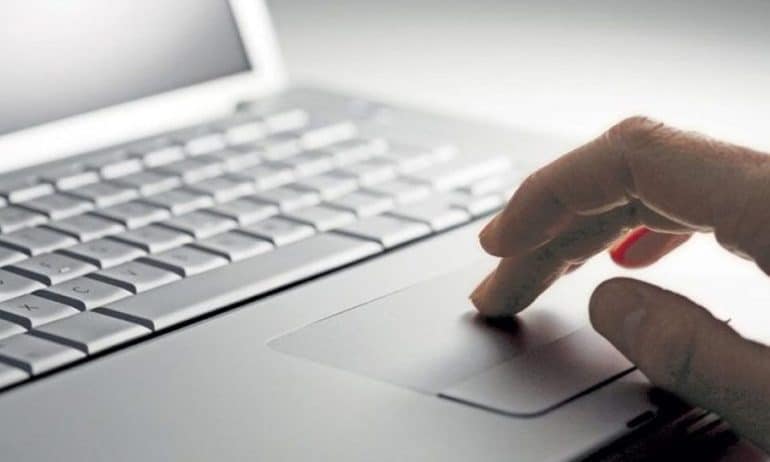 Cyprus is among the EU countries with the highest percentages of citizens who use the internet to get their information from news websites, newspapers and magazines, according to data from Eurostat, the statistical agency of the European Union.

In particular, in 2021, 89% of EU residents aged 16 – 74 stated that they used the internet at least once in the three months prior to the survey.

72% of this category in the EU (internet users aged 16-74) said they used the internet for information purposes via news websites.

Indicatively, some of the many other uses respondents were given as options were sending and receiving e-mail, making phone or video calls, using social networks, education, accessing wikis, watching TV or listening to the radio, downloading or participating in games, and downloading or playing (streaming) video.

In Cyprus, the percentage of internet users who used it specifically to read news websites, newspapers and magazines moved to 89% in 2021.

At the European level, the specific rate increased by 2 p.m. during the same period.

The highest percentages of internet users who said they get information online were recorded in Finland (93%), Lithuania and the Czech Republic (92% in both countries) and Croatia and Greece (90% in both).

Internet use for information increased more among women (up 3 p.m.) than among men (up 2 p.m.). In general, however, more men than women in the EU answered that they get information from the internet (74% versus 71%).

The largest increase in EU internet users who are informed online in relation to the region where they live was recorded in rural areas (from 65% in 2016 to 69% in 2021).

This is followed by people living in cities (from 74% to 76%). The percentage remained stable at 70% for residents of small towns and suburbs.

In Cyprus, 96% of people with high formal education chose online information compared to 78% of those with no or low education.