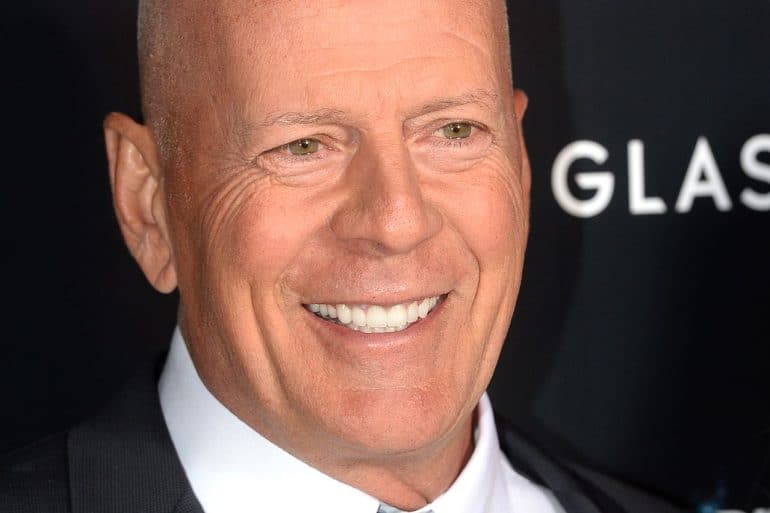 The absence of Bruce Willis from the cinema is a big blow for the Seventh Art and Hollywood is looking for ways to have him for a long time - maybe even forever - in its films.

The platform's experts created, through artificial intelligence and a process reminiscent of digital cloning, a realistic "digital twin" of the 67-year-old actor.

In August 2021, a digital "clone" of Willis debuted for a Russian telecommunications company's advertising needs.

According to the DailyMail, Deepcake experts will need three to five days to recreate the 'Die Hard' star in order to appear in various projects.

“I loved the accuracy with which my character came across. It's a mini-movie in my usual action-comedy genre," the star told the company's official website, adding:

"It's a great opportunity for me to go back in time. With the advent of modern technology, even when I was on another continent, I was able to communicate, work and participate in filming. It's a very new and interesting experience, and I thank the whole team."

This kind of "digital cloning" is nothing new to the entertainment industry. Star Wars producers use "deepfake" technology for all cast members and celebrities. Some of the biggest names to have digital copies through deepfake technology are Arnold Schwarzenegger, Jim Carrey and Michelle Pfeiffer.

Aphasia and withdrawal from cinema

The "Pulp Fiction" star's family announced in March that he was retiring after being diagnosed with aphasia, a language disorder caused by brain damage that affects a person's ability to communicate.

"To Bruce's amazing supporters, as a family we wanted to share that our beloved Bruce has been dealing with some health issues and was recently diagnosed with aphasia, which affects his cognitive abilities," his family wrote in a joint statement, adding that he will "pass from the career that meant so much to him.

This is a really difficult time for our family and we are so grateful for your continued love, compassion and support. We wanted to let his fans know because we know how much he means to you, just like you mean to him.

As Bruce always says, 'Live it up' and together we intend to do just that," concluded the statement prepared by his wife Emma, ​​his ex-wife Demi Moore and all of his children," read the statement from his family, including and his ex-wife, Demi Moore.