Eurovision 2022: The participation of Spain and the similarities of the singer with Eleni Foureira - "Damn" on Twitter 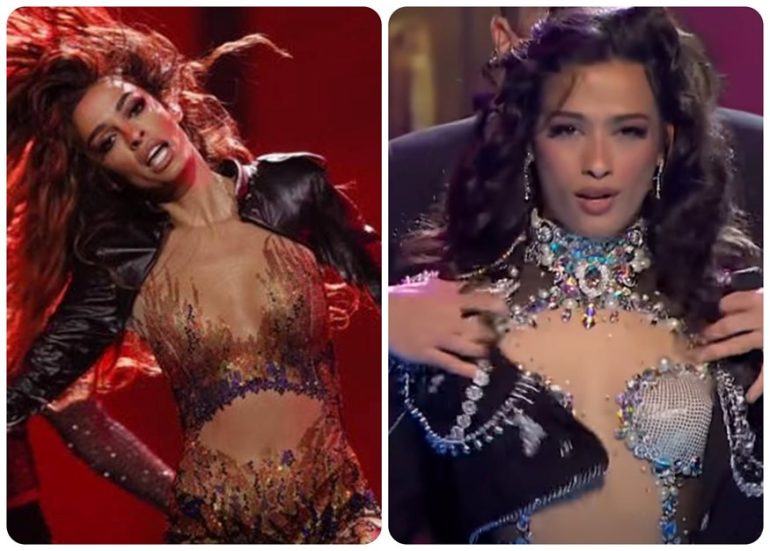 This year's Eurovision Song Contest will be held in Turin, Italy, and preparations have already begun.

In fact, several countries have chosen the artist and song that will represent them and will try to win a good place in the grand final.

A few days ago, Spain selected the singer who will take over the representation at Eurovision in May.

The national final of Spain, ie Benidorm Fest 2022, took place on Sunday in Valencia and the winner was the 30-year-old Chanel with the song "SloMo".

Chanel's explosive appearance, combined with choreography and pop sound managed to pique the interest of eurofans.

However, many were those who compared both the Spanish singer and her performance with Eleni Foureira and her appearance with "Fuego" which gave Cyprus second place in 2018.

So, there were a lot of comments made on Twitter.

Check out Chanel's appearance and some of the comments made on Twitter about Eleni Foureira.