"Friends", 18 years since the finale of the series: Why we continue to love her

Almost from the beginning, the series became a cultural phenomenon and especially of pop culture, winning six Emmys Awards 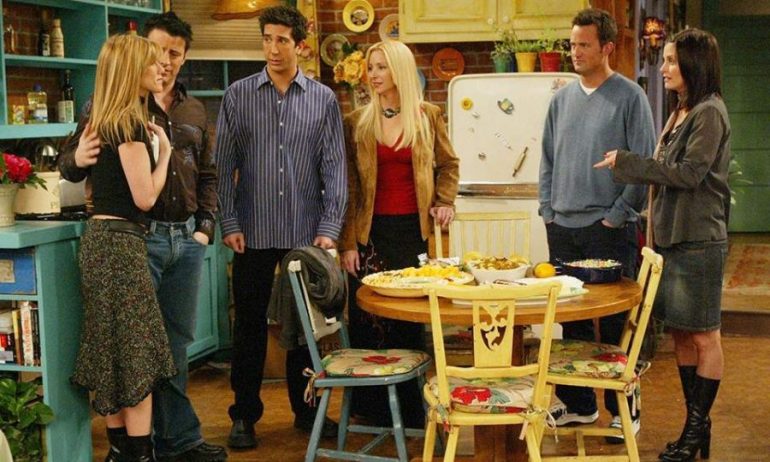 On May 6, 2004, at 9 pm, millions of Americans gathered in front of the small screen to watch their favorite TV show for one last time.

The Rembrandts band's popular song - and trademark "The Friends" - "I'll Be There For You" modern television. According to the website History, it is estimated that 51.1 million people tuned in for the finale of the famous NBC comedy series.

Created by Martha Kaufman, David Crane and Kevin S. Bright, the series premiered 10 years and 236 episodes earlier, on September 22, 1994. Filmed at Warner Brothers Studios in Burbank, California, the story takes place in Greenwich, Greenwich York, where six friends face the ups and downs of adult life in the big city. Monica, Ross, Rachel, Chandler, Phoebe and Joy have invaded the lives of millions of viewers around the world and are still the most loyal companion.

Almost from the beginning, "Friends" became a cultural phenomenon, especially in pop culture, winning six Emmys (including Best Comedy Series), creating a new fashion in hairdressing (Rachel's popular haircut that many women asked the hairdresser for). ) and of course recommended slogans that became slogans and are still used, such as "How You Doing?" of Joy. The series has been described by many as "Comfort TV", a term used in recent years in the field of television to emphasize the moments of relaxation and intimacy that a program offers no matter how many times we have watched the episodes, but also its contribution to good mental health.

The script for the latest episode, "The Last One," was inspired by the TV shows "The Mary Tyler Moore" and "Newhart," an episode that thrilled fans, many of whom watched it on the big screen, according to Entertainment Weekly. thus saying their own "goodbye".

In the episode, the love affair between Ross (David Schwimmer) and Rachel (Jennifer Aniston), which over time included a "drunk" wedding in Las Vegas and a baby born in 2002, ended the way the fans. The couple was reunited. Meanwhile, Chandler (Matthew Perry) and Monica (Courtney Cox-Arquette) became parents to twins, Phoebe (Lisa Kundrow) got married and Joey (Matt LeBlanc) left for Los Angeles for a career in acting.

But with the trend of reviving TV series and movies from previous decades, the fans of "Friends" demanded continuity of the story in the form of new episodes or films. After years of online discussions and "pressure" on the creators, the six protagonists made a television reunion that was essentially the model of a talk show rather than a new story about friends.

In "Friends: The Reunion", the actors visited the studios where the series was filmed after years, sat on the famous sofa in the house of Monica and Chandler, shared shooting stories and then read some dialogue episodes. Together with the host James Corden and the presence of the audience, the actors took a look back at the creation of the show, the first episodes, the guest stars and the great impact that this TV story had. The special episode also included surprises with unexpected guests who spoke about their love for the series. Admittedly, the project created strong feelings of nostalgia, which was to be expected.

Because we still love the series

A few years ago, the series was added to the Netflix movie library. As noted by the website Variety, it was one of the most viewed programs on the platform with users worldwide spending 54.3 million hours of viewing in 2018 alone. However, in 2019, "The Buddies" were transferred to HBO Max. In Greece, the series is still available on the streaming service.

The long-term popularity of sitcom is not only due to the devoted fans aged 30 and 40 who nostalgic for their favorite TV characters. It is also due to a new generation, the Gen Z-ers who met "Friends" through streaming and in many cases liken their daily lives to that of the six protagonists, although the series premiered before some of them were even born.

Given the difference in aesthetics and content compared to modern standards, the timelessness of the series may come as a surprise to some. However, for young viewers, Friends recommends a simpler era - before the advent of apps, social media and smartphones that now overshadow leisure time, going out with friends. And that may be enough to forgive the flaws they found in the script such as homophobic and racist comments.

Viewers can seem to forgive the series' most old-fashioned trends, perhaps in exchange for the basic message it conveys about friendship and the power it has.

As journalist Michael Sulman writes in The New Yorker, "Friends" was a groundbreaking series in portraying protagonists in their 20s, often pointless and uncertain, but arguably a distinct phase of adulthood into which Platonic friendships can provide a kind of structure that is missing from romances or careers ".

Ultimately, the component that made viewers "stick" with "Friends" and make them return to it despite the plethora of new series on networks and streaming platforms and especially in a pandemic era, is the connection between the characters. 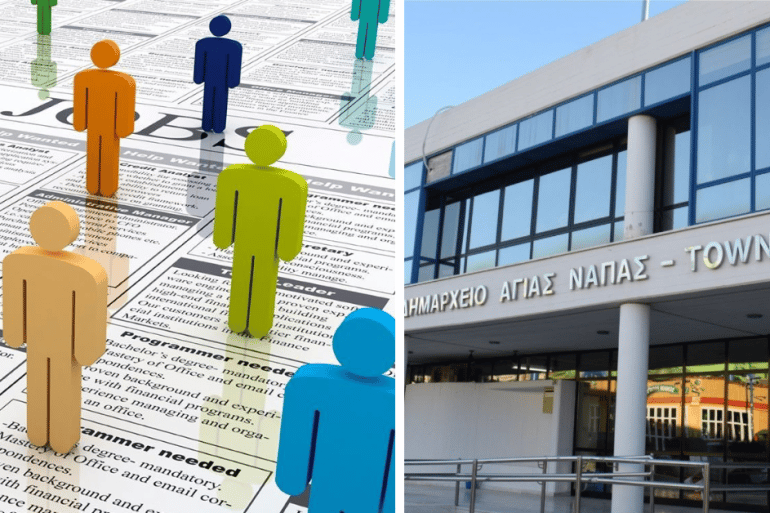