GNTM 5: Cyprus "wasted" and got a Wild Card (VIDEO) 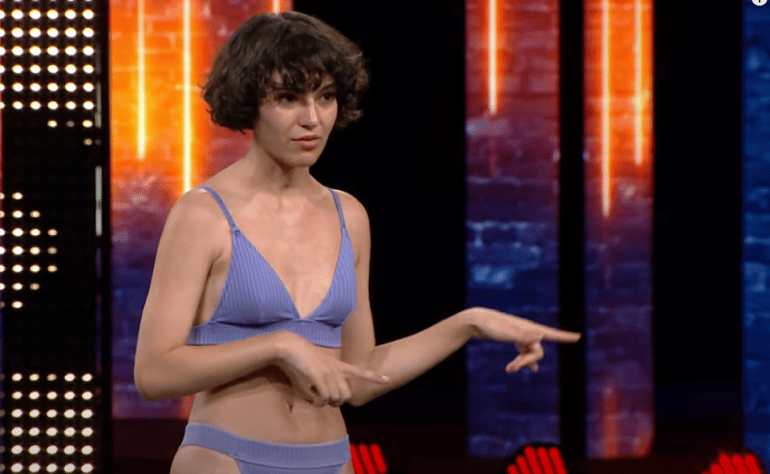 18-year-old Athena from Cyprus, who has just finished school, divided the jury and caused quite a stir on the set of GNTM 5.

The judges were divided into two "camps" with Vicky Kaya and Tasos Sofroniou considering her a "simple sweet girl who has nothing to do with the fashion industry", while Giorgos Karavas "went crazy" with the features of the "small face » her.

Sofia Hatzipanteli, although initially inclined towards "no" for Athena, finally ended up saying a big "yes" to her because, as she said, she noticed her better and believes that she will "tear" on big magazine covers!

With two "yes" and two "no", Athina saw her dream “passed away” but Giorgos Karavas did the turning point by giving her his Wild Card!

The 18-year-old burst into tears of joy as she went straight to bootcamp!

Remember that each judge has the right to use his Wild Card once and only during the auditions. To "take it upon himself" and give the opportunity to a girl or a woman to go to the bootcamp phase, even if the committee's decision was initially negative.