Maurikios Maurikiou: In the show I will play I am paired with a man 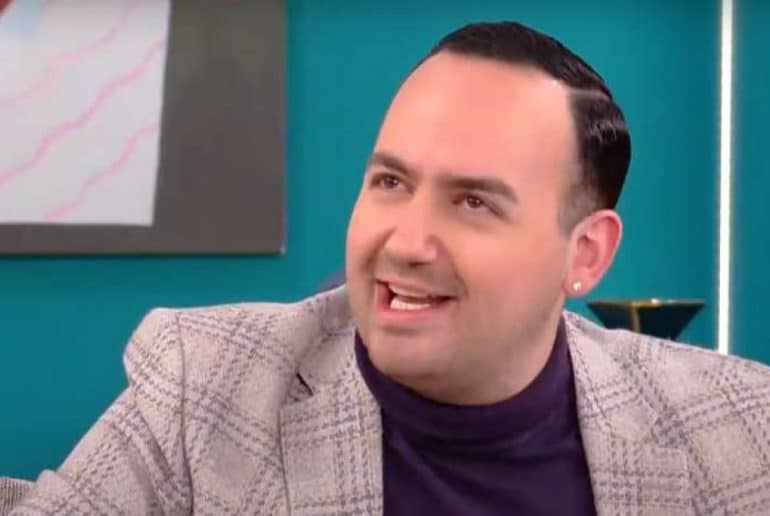 At the "Eleftherios Venizelos" airport, Maurikios Maurikiou, a well-known music-theatre producer, was seen and proceeded to make statements.

He revealed that he was offered to participate in the theatrical performance "The cage with crazy people" and take the lead role.

"I don't know if he has accepted, but I know that an offer has been made to Kostas Fragolias to play my husband," added Maurikios Maurikiou.

Maurikios Maurikiou revealed that he had tried to participate in the past, but had not been accepted.

He also mentioned that he and Ilaira have sung songs given to them by the production, while he said that he is impressed that Fotini Darra and Panagiotis Triantafyllou always sing songs of the same category.