Sofia Hatzipanteli may draw attention to herself, with her impressive appearance, however, it was not always like this, since before 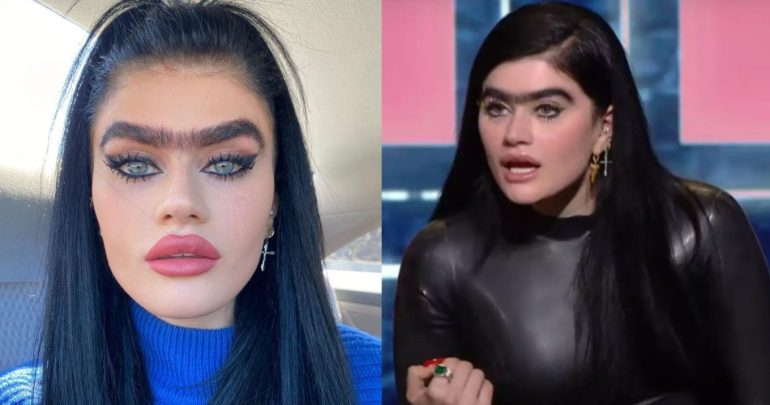 Η Sofia Hatzipanteli she may attract attention with her impressive appearance, however, it was not always like this, since before plastic surgery she had different lips, nose and cheekbones, as well as smaller breasts.

The international model, who participated in the GNTM auditions, despite her young age, has collaborations with leading fashion houses on her resume, while she works with two famous agencies abroad, Premier Model Management and MUSE NYC and counts many photo shoots and campaigns.

She studied marketing at the University of Maryland and is one of the most inspiring models of her generation, as through her personal Instagram account she tries to promote the Unibrowmovement, which she supports with vigor.

She has appeared in more than 50 prestigious fashion magazines worldwide, including Vogue, New York Times, Vanity Fair, Elle and Harpers Bazaar, and has collaborated with Chanel and Fenty Beauty.

Since the first day that her participation in GNTM 5 was announced, comments from fashion people, who believe that she is not the right person to judge other models, have been negative.

In fact, many claim that it promotes a type of beauty that comes from Plastic, which was a red line until last year at GNTM.

The image of Sofia Hatzipanteli was different in the past

As a matter of fact, the photographs of the past, which see the light of day, prove that the Sofia Hatzipanteli she was very different from before, since she did not have joined eyebrows, she had less swollen lips and different cheekbones. 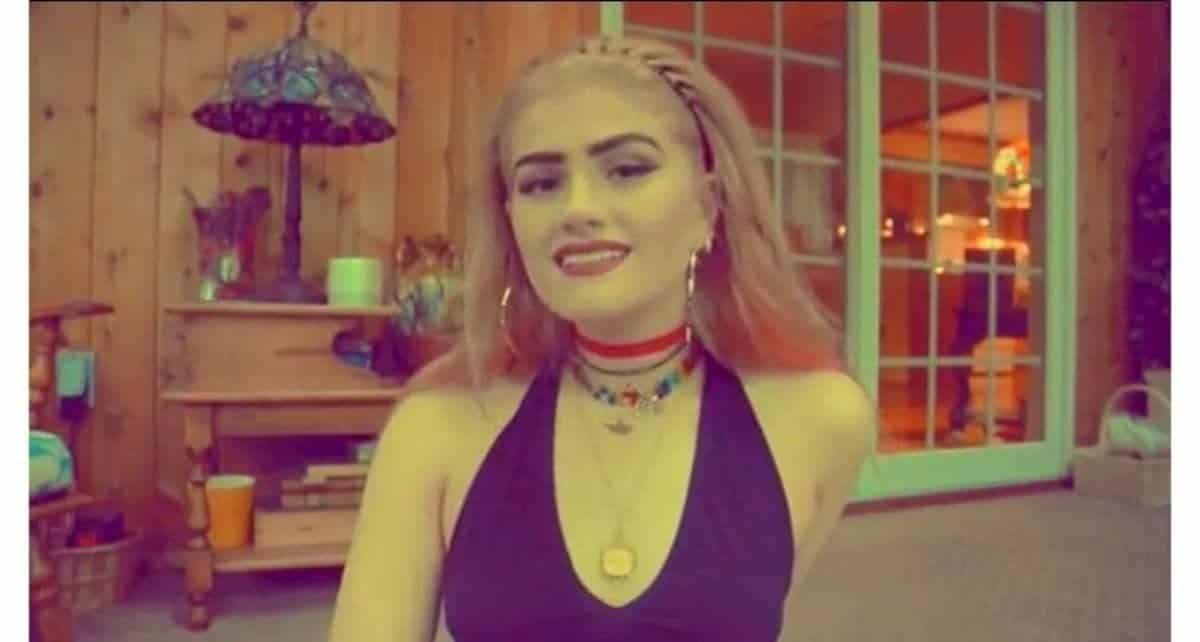 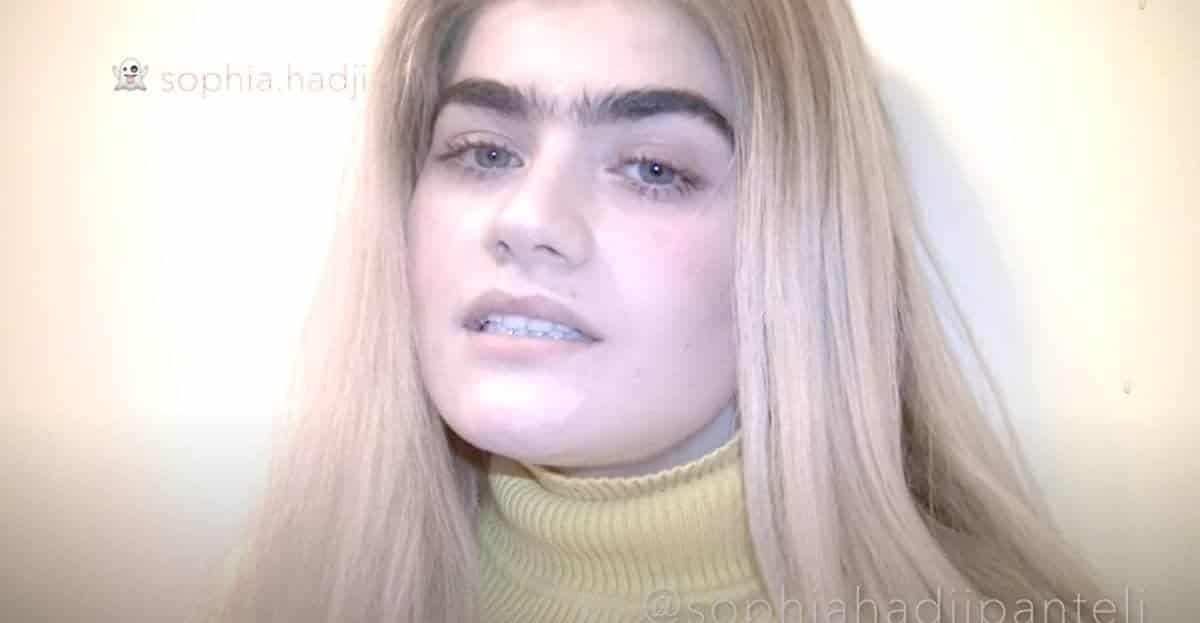