Sin Boy puts up with gods and demons, swears and curses with the worst words almost all over the world, from politicians to singers and sports figures. A common denominator in everything is the που war he receives from the Illuminati, who, he claims, want to kill him.

In addition to canceling his appearances from now on, the young rapper announced to both the manager of his record company and his followers that he is retiring from music and canceling all his tracks.

In fact, his Youtube channel is empty, as it seems that he deleted all his songs and video clips. So it is unknown what will be born with the guy who became a trend in a few days… 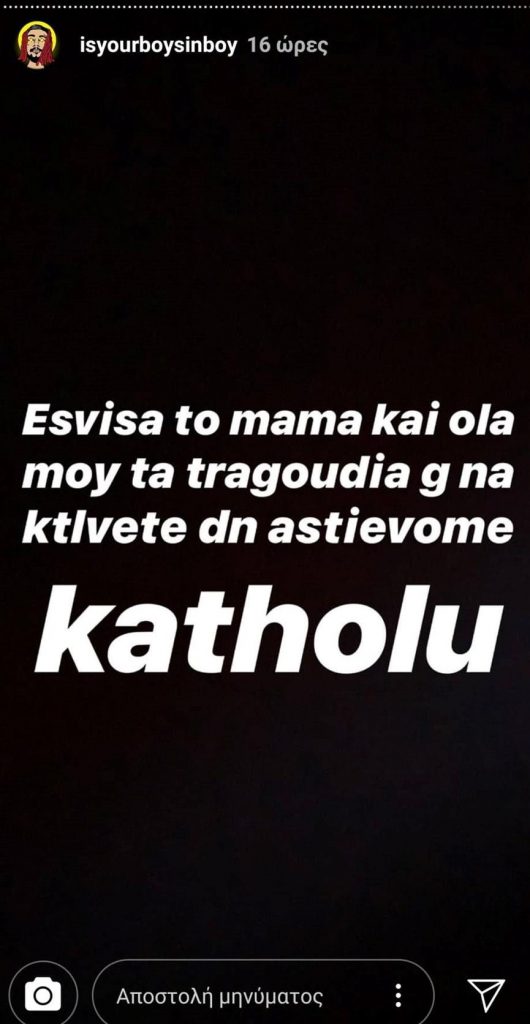 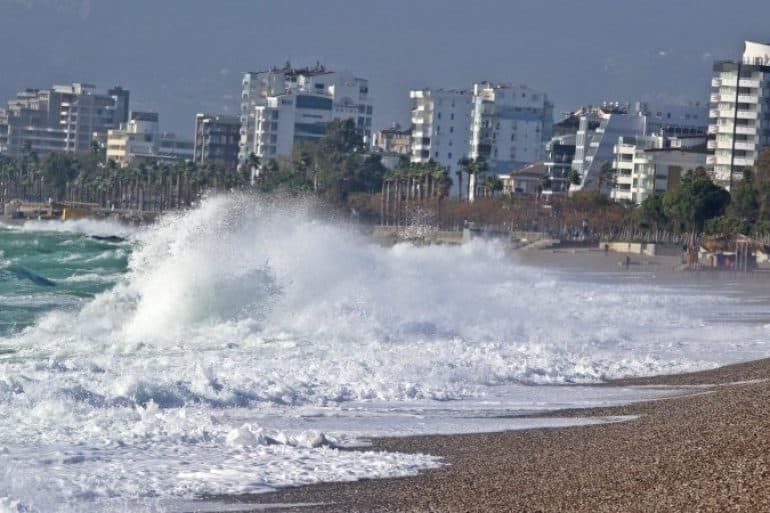