What eyewitnesses who were in front of the wild fight revealed 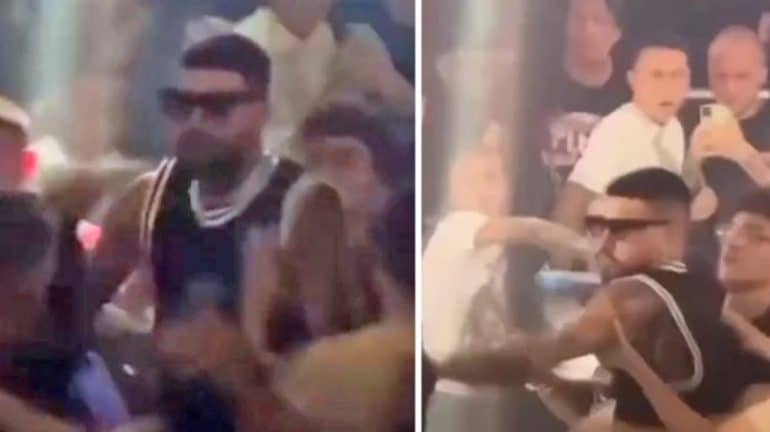 An episode with a wild fight took place on Wednesday night at a well-known beach club in Katerini during a performance by Snik.

In particular, blood was ignited between the trapper's company and some customers who were having fun at a nearby table. Snik jumped from the stage to the audience and the situation was immediately defused.

The shop was turned into a ring, with the warring sides divided into two 'camps'. One was Snik's and the other was the company of customers. Six injured were taken to hospital.

How the episode started

"The incident happened around 4.30:5. All this happened in XNUMX minutes and there have been many scenarios or that an ice cube was thrown at him or that someone told him to sing a Light song and a Snik henchman spat in that person's face. Then he threw a bottle at the thug's head and that's how Snik and his thugs came down and started punching," describes an eyewitness to OPEN.

"What I saw was that something was really going towards the stage, Snik came down first and started kicking and punching with a group of kids around 18-20 at the most. Then chairs started coming out of nowhere, mostly from Snik's team. In particular, one person on stage was taking our bottles from our tables and throwing them uncontrollably into the audience. A girl was seriously injured in her leg. Another was outside passed out."

“The scene continued outside, from what I've learned. They were looking for a 15-16-year-old who had a hole in his head from the bottle."