The outburst of Christos Ferentinos for the beating of Sofia Pavlidou 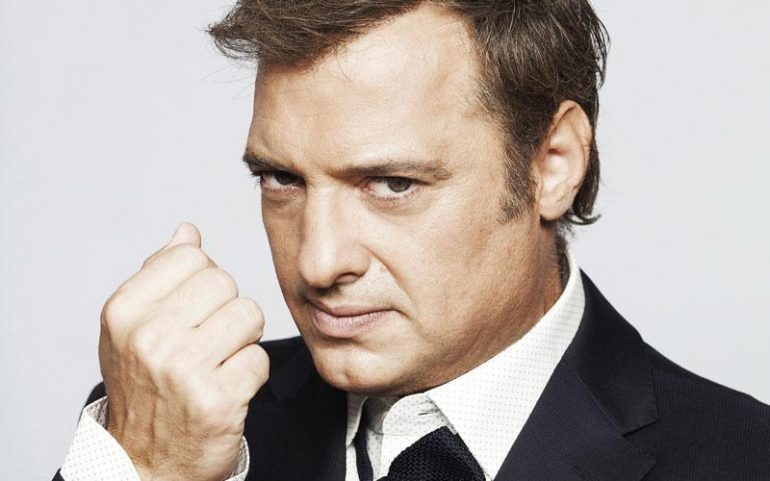 The news that Sofia Pavlidou was attacked and beaten has shocked the art world. Especially, since the attack on her face was made by her colleague, who is none other than Manos Papagiannis, with whom they co-star in the play "Peta Petaei", at the Foundry Theater.

Early Sunday night, the actress' ex-husband and presenter uploaded a black photo on social media as a sign of sadness and frustration and erupted, writing: "What a miserable, cowardly, fascist, emetic, what the bullying actor did at the Foundry Theater. He attacked a colleague of 2 children by cursing and hitting a colleague because he forgot to say an attack and spoiled his joke. Shame on those who cover it from the theater business. "And worst of all, not an apology."