Chefs Reveal: These dishes should NEVER be ordered when eating out 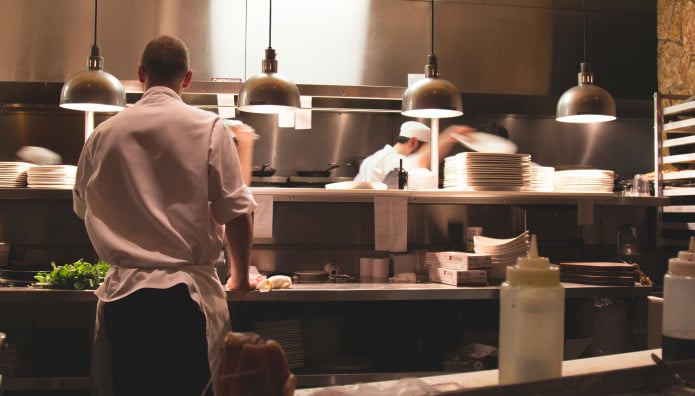 The question "what do chefs eat when they go to other restaurants" has long preoccupied people.

However, there is an even more interesting question, which was asked by one of the Reddit users to the cooks, but also to the people with experience in catering.

And that was about the dishes they NEVER order when they eat out.

Most of us have a laid back attitude when it comes to cooking.

It is made from raw egg and butter and is kept warm to stay viscous. But not hot enough to cook the eggs. In other words, the perfect breeding ground for bacteria if not discarded every 4 hours.

The milk drinks that people order are few, which means that it is hardly used at all. So this half-used box at the back of the bar can stay that way for several hours (or days).

Hardly anyone washes the barrel in which the beer is placed, which sometimes allows the appearance of bacteria or a fungus inside.

For most people, chicken is boring, overpriced and you can easily make it at home. Let's know that a mistake in baking can also be harmful to your health.

If it is not a restaurant that specializes in soups, then the chefs do not even bother to order a dish that will not be paid much attention.

Initially, many argued that Monday was the worst day to eat seafood, as it was unlikely to be fresh. The second most important thing they say is that you should avoid restaurants that serve shellfish in places that do not smell the sea.

Let's say it is a large fish, which allows parasites to inhabit it. 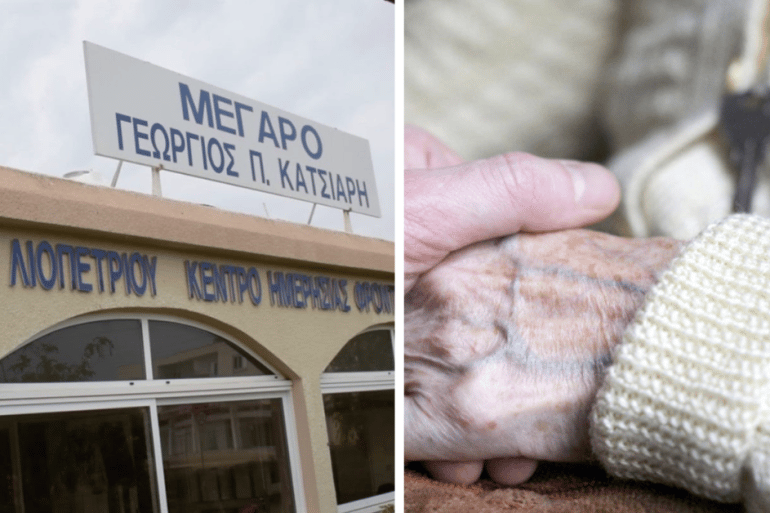