Beige: The big protagonist of the summer season 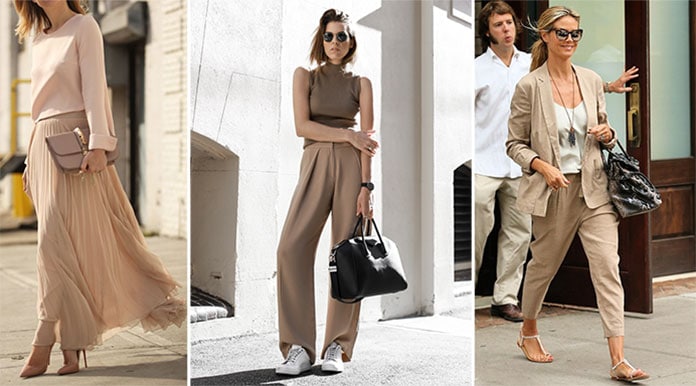 Historically, beige has been synonymous with boring and dull. He was sidelined in our wardrobe and none of us cared. The Spring and Summer of 2019, however, managed to give a new breath to the color and turn the neutral look into the new chic. So all of a sudden, beige gained strength and power, got its revenge and is now the big protagonist of the season. The designers call the trend "beige sea" and refer to all shades of beige, cream, khaki, blush pink and earth tones in general.

Italian designer Riccardo Tisci led the revolution and we saw the beige color star on the Burberry catwalk for Spring - Summer 2019. Pencil skirts, everyday dresses, accessories and suits, almost all beige. Maria Grazia Chiuri then took the baton for Dior and, having romance in mind, created mainly tulle skirts and formal dresses in earthy tones. Aiming at practicality and comfort, Fendi bet on military-style pants combined with belt bags. Of course, the shades of beige were not missing from McQueen, in whose show we saw them from lace to leather.

But why so much "fuss" with beige, why now? If fashion corresponds to the constant evolution and reflects the action and the reaction, then the beige probably "reacted" to the rise of street fashion and Instagram, ringing that the time has come to "look at it bluntly".

At the same time, in a world of overstimulation, designers may have unanimously wanted to put beige at the forefront of fashion, as this so basic color fits perfectly with the now popular street style looks and obviously the girls on social media. However, whatever is hidden behind the color revolution does not matter, since it managed to play a leading role everywhere. Although beige can be easily combined with several colors such as mustard, yellow, pink, red, black and white, it's time to say yes to a total beige look since this is the biggest trend of the season. .

Super-cut and chic, beige flatters all women of all ages and is suitable for both brunettes and blondes. Never before has something so boring failed to look so cool.

Here are some catwalk appearances: 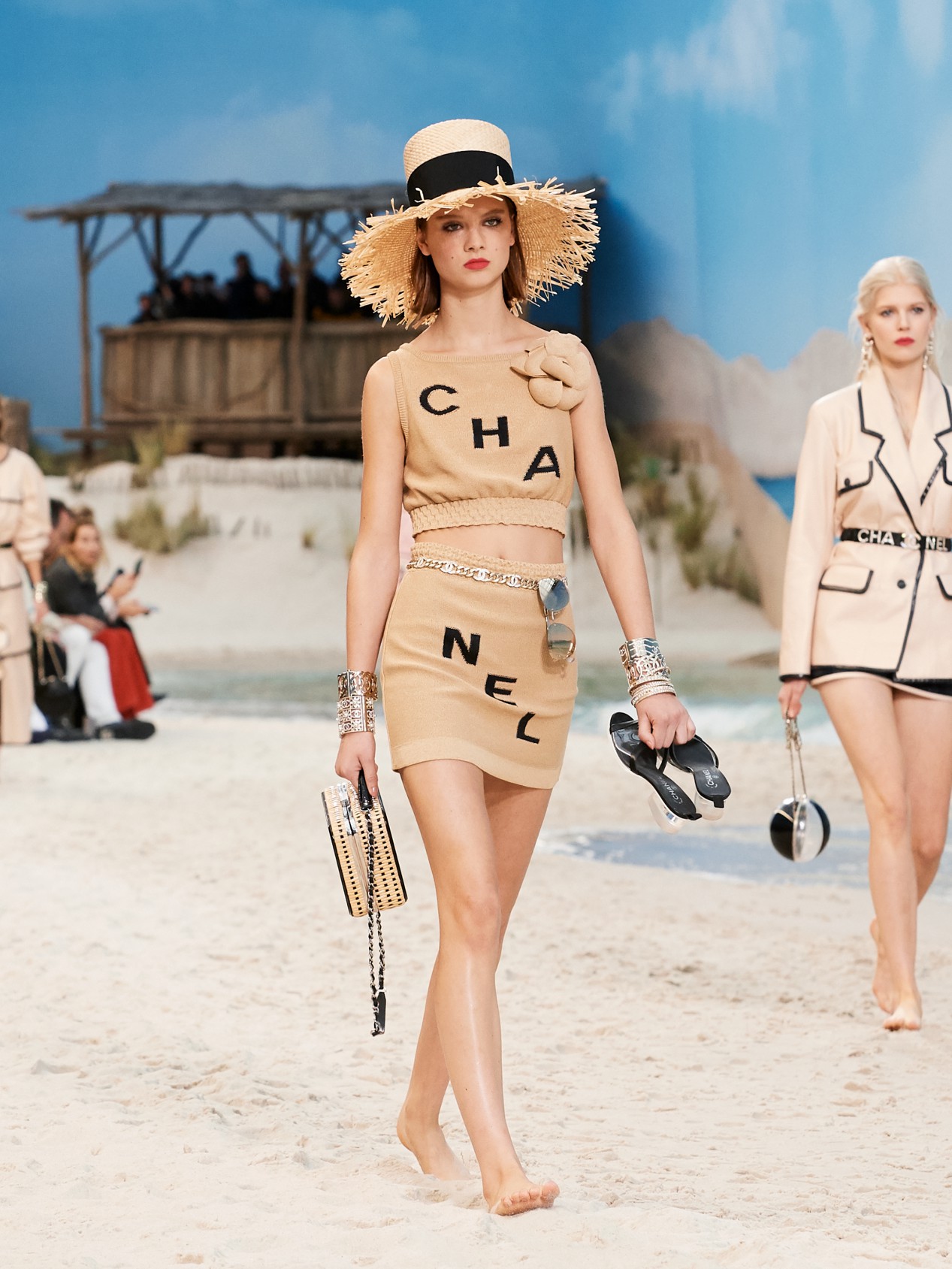 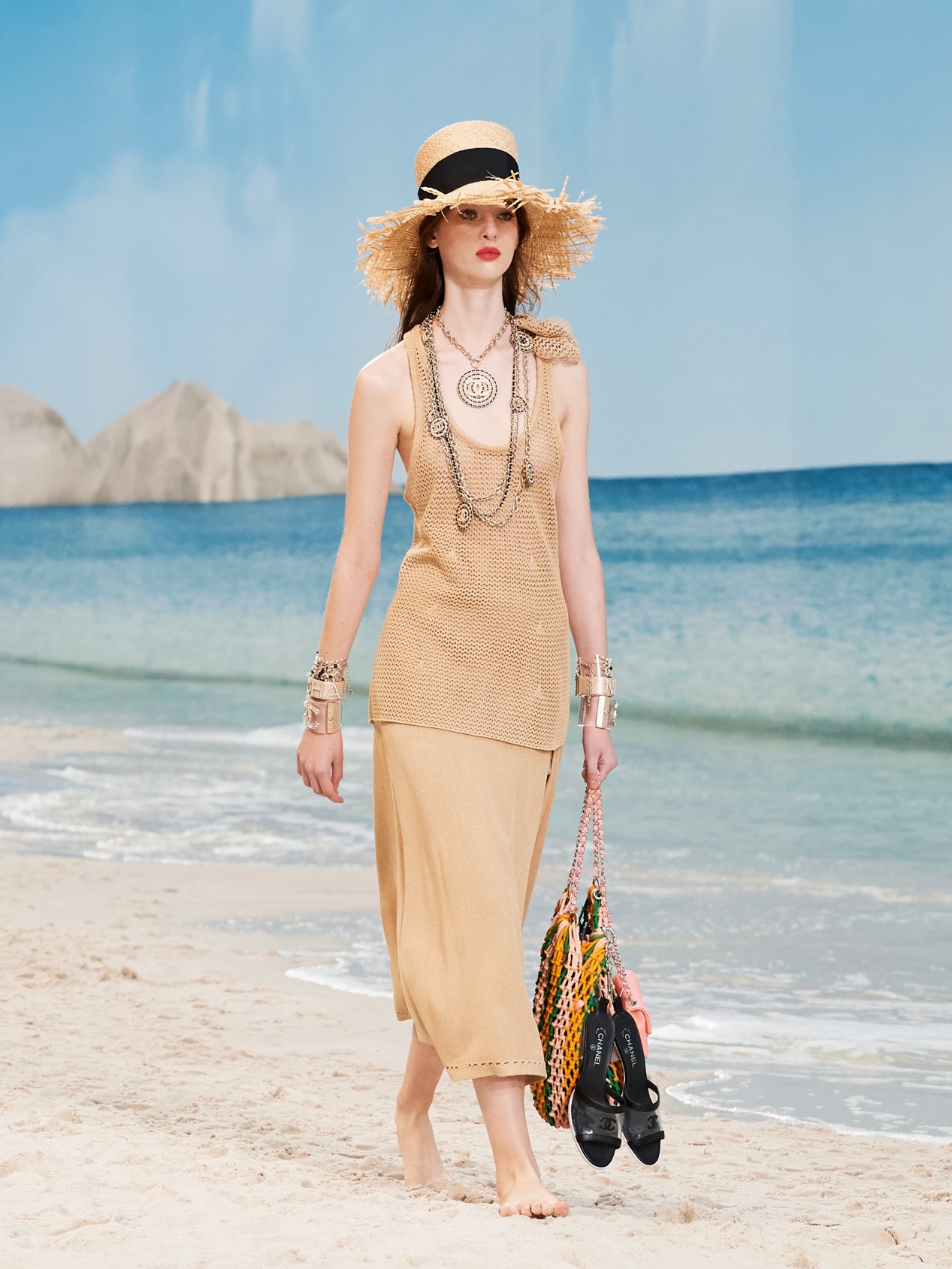 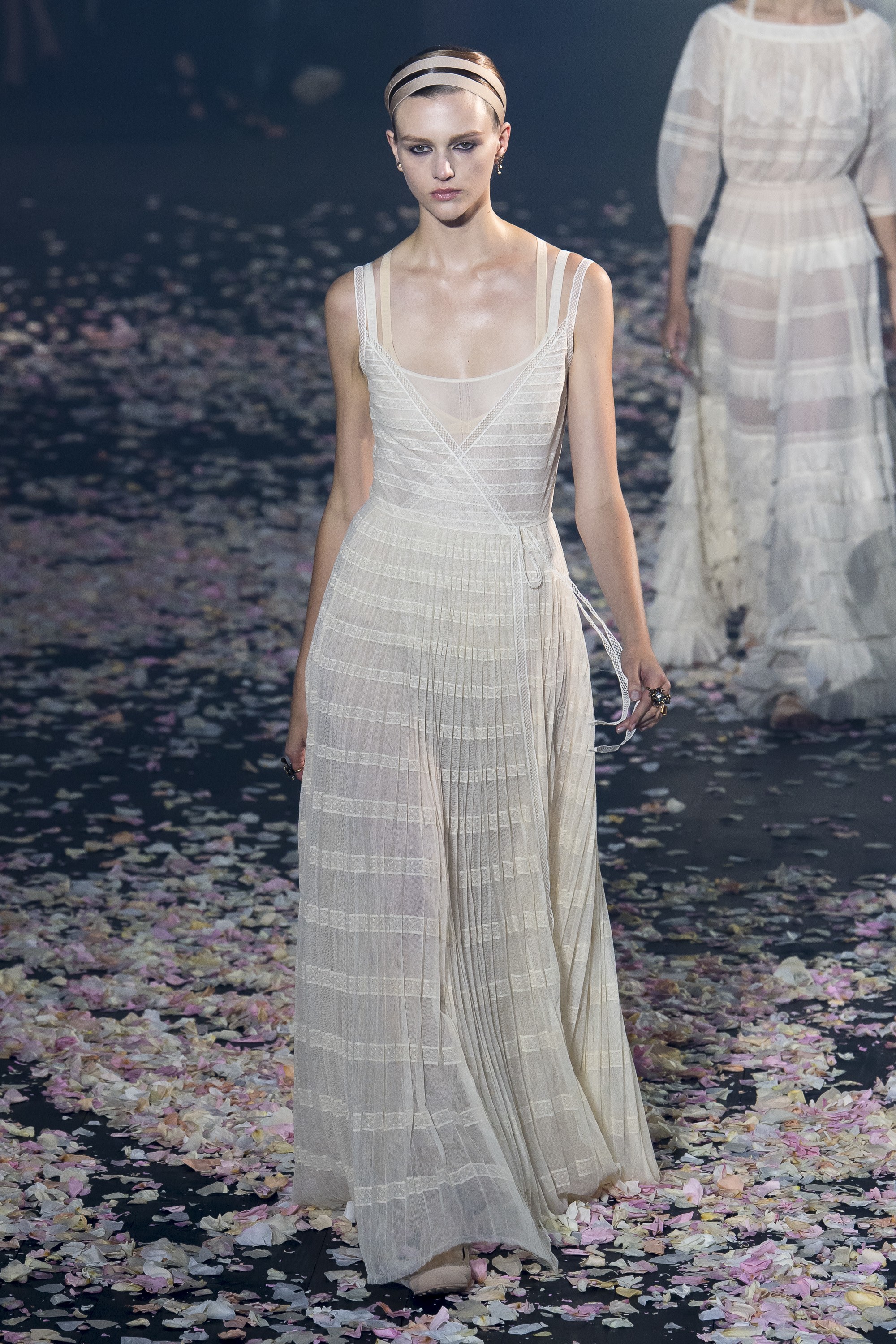 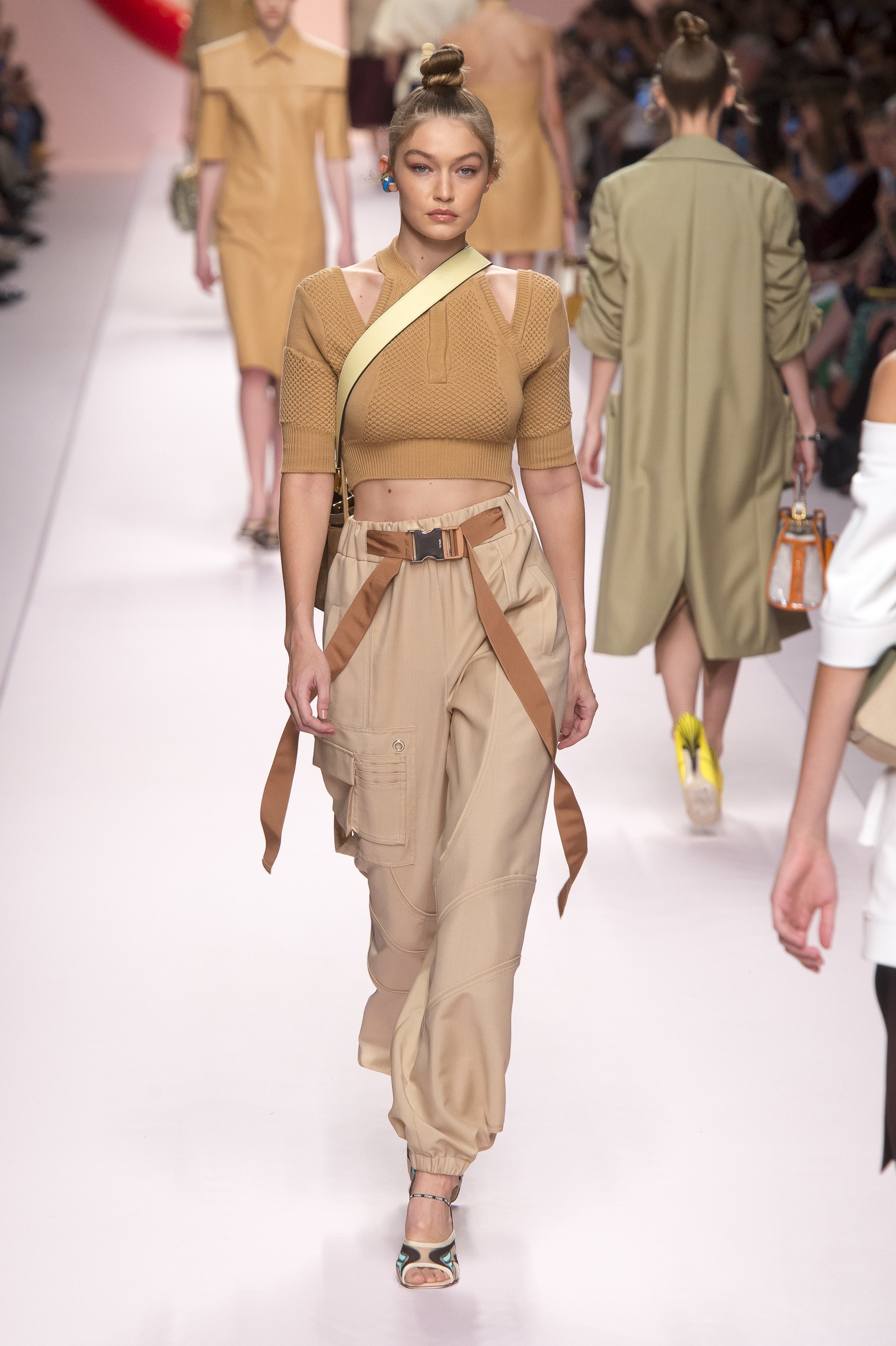 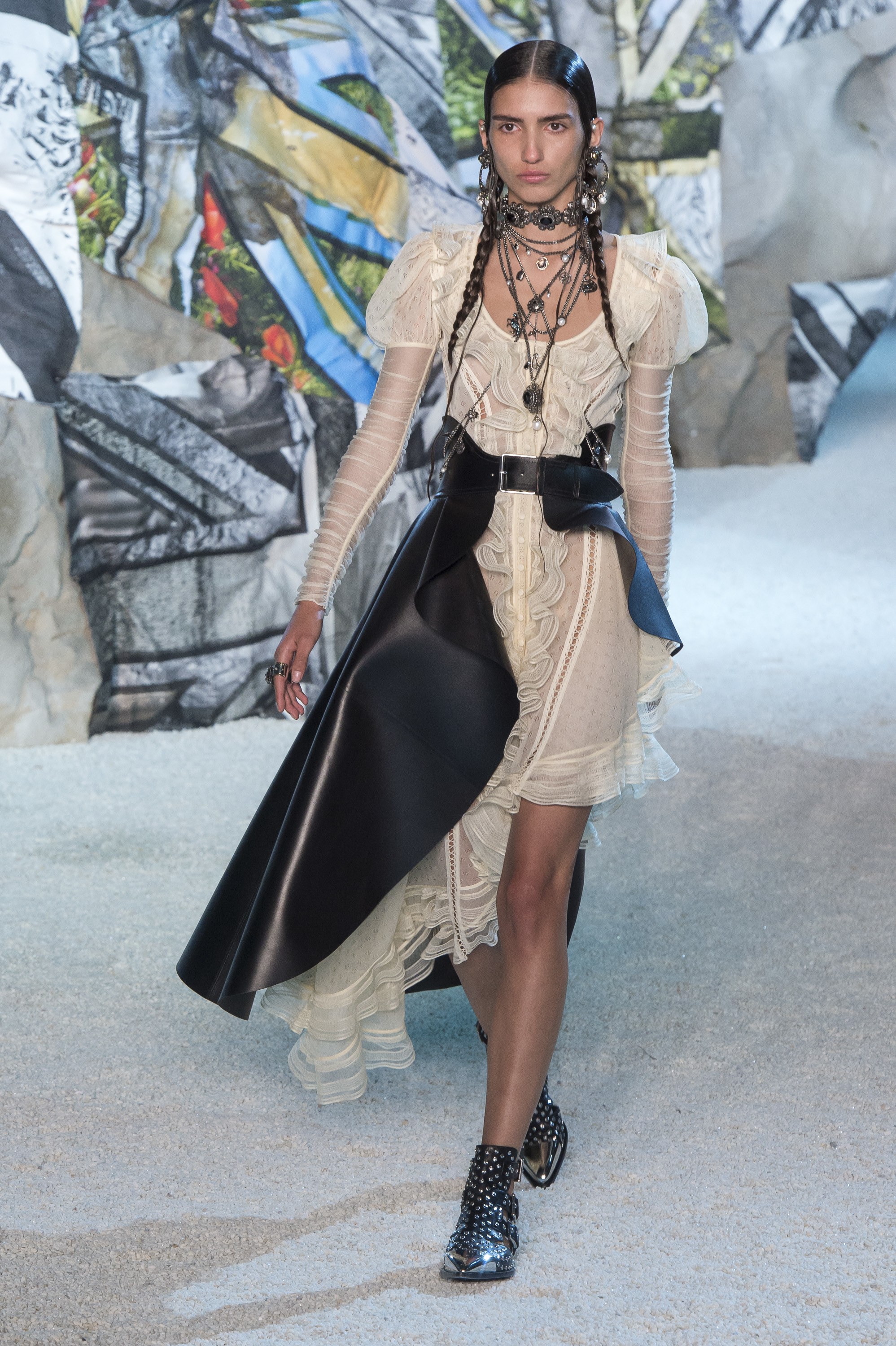