The advertisement for breastfeeding that women and men should see

Frida, a company that shows the situation as it is and the difficulty of being a mom 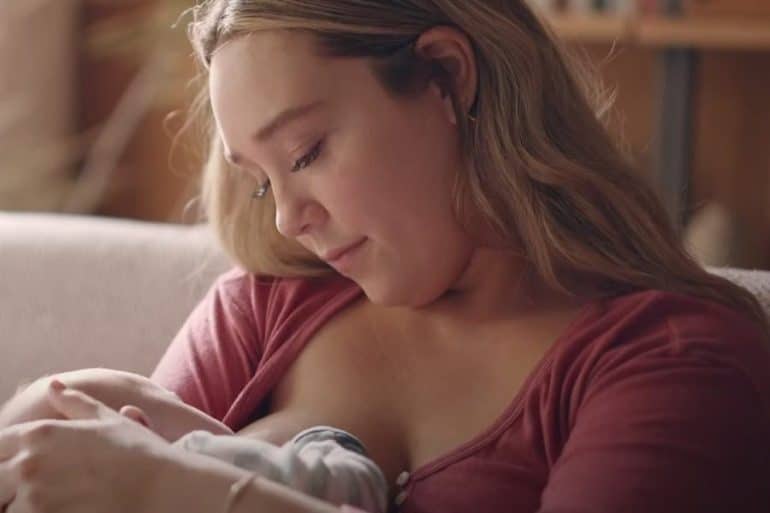 While we hear a lot about how we should reward breastfeeding in public, and generally believe that we know what it is like for a woman to breastfeed, the reality is far from the idea we have about it.

We also do not often see mothers feeding their children honestly and realistically on television. Here comes Frida, a company that shows the situation as it is and demystifies breastfeeding in its new commercial.

Although we would like to believe that we know by nature how to care for children when they reach our arms, women in advertising openly acknowledge that there is a period of adjustment and learning regarding motherhood.

It is no secret that there are almost no realistic representations of motherhood. But if the ad leaves us with anything, it is that everything, except the baby, is the mom herself.