Launches a cosmetic cream that promises to eliminate the signs of acne and stretch marks, succeeding in two years to become eight million richer 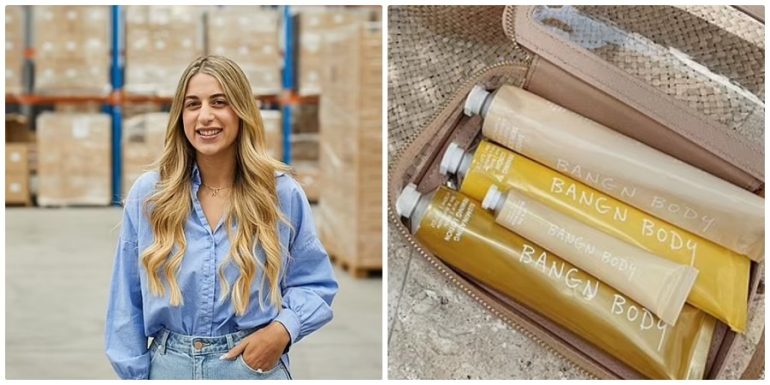 A 28-year-old Cypriot managed to enter the Forbes list of the richest people under 30 years old. 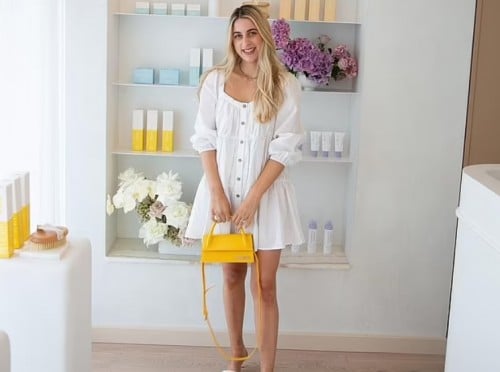 According to the DailyMail, Priscilla Chatziantoni, who lives permanently in Australia, launched a cosmetic cream that promises the disappearance of acne and stretch marks, succeeding in two years to become eight million richer.

Speaking to DailyMail, she said that during the first two weeks of the cream's release, customers sent her before and after photos, thanking her for the fact that the product changed their lives. 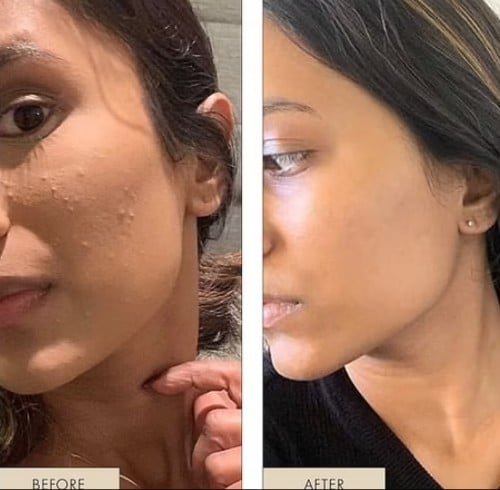 Growing up in hairdressers and beauty salons owned by her mother and aunt, the 28-year-old Cypriot had all the supplies to enter the cosmetics industry.

It all started when he was looking for good face creams after a dermatological problem he was facing in 2016. So he put forward all the knowledge he had acquired to create an anti-aging cream with natural ingredients three years later.

According to the post, the cream was a surprise and sells every two minutes around the world.