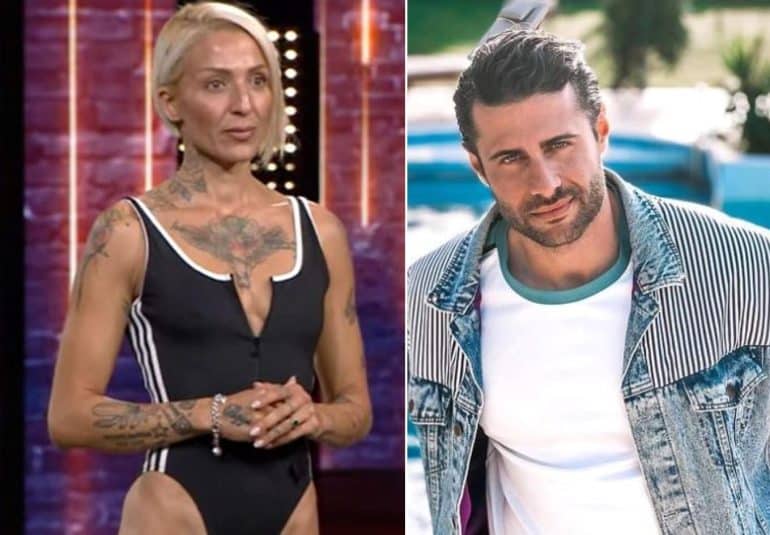 He appeared in front of the 4 judges on the evening of Tuesday, September 20 40 year old Marie Rose from Cyprus, which impressed the judges.

Originally from Lebanon and Cyprus, Marie Rose who was a bodybuilding athlete for years, decided at the age of 40 to conquer the field of fashion, while revealing that she lost 30 kilos to make her dream come true.

She herself appeared in GNTM 5 wearing a white jacket, impressing the judges with her walk, character, while I was moved by her personal story.

Tasos Sofroniou liked Marie Rose's special face as well as her skin, while Vicky Kaya emphasized that she doesn't like her tattoos, but she managed to get 4 "yes" and pass to the next phase.

However, she is not unknown to the television audience, as she appeared on Survivor in 2017, since she was the ex-partner of Konstantinos Vassalos!

At that time she had appeared at a Survivor communication prize and then declared herself a friend of Constantinos Vassalos.