5 not so acceptable ways of upbringing that our parents applied

Looking back, today's parents have reviewed several of the pedagogical methods by which they grew up, considering them… unacceptable! 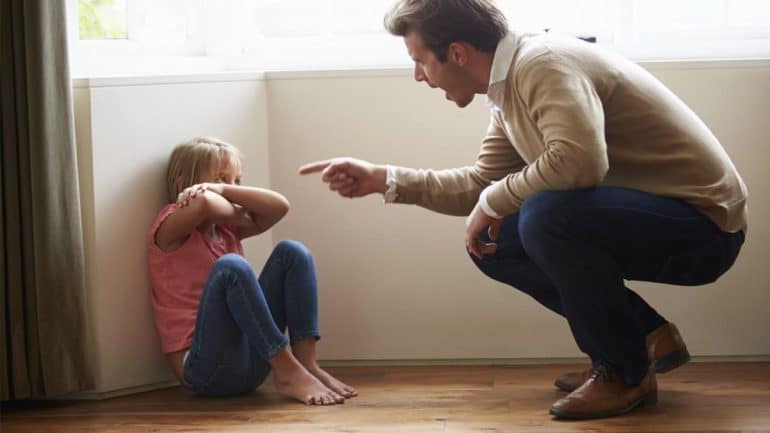 Many of the principles and values ​​with which we grew up are passed down from generation to generation and are considered the "pillars" of our society. The same goes for various pedagogical methods used by our grandparents and parents, which we also adopted when we had children. However, looking back, today's parents have reviewed several of the pedagogical methods by which they grew up, considering them… unacceptable!

They used fear to discipline us

In the past, parents used fear to discipline their children. Most of us have heard phrases like "eat because the maple will come to pick you up", which haunted us for years! However, experts today view this form of parenting as an emotional abuse. In order for a child to obey you, you must first gain his trust. Emotional security is a key pillar of good communication between child and parent, on which adaptability to boundaries and rules is based.

They remarked to us in front of others

Today's moms know that it is not constructive to observe a child when others are in front. The only thing you can do is make the child feel ashamed of himself, without focusing on the real reason he was reprimanded to correct his behavior. However, our parents, for the most part, often used this method, believing that if the child is ashamed of his act, he will not repeat it.

They did not hesitate to raise their voices or punish

Voices and punishments were considered completely normal by the parents of previous generations. In fact, they often did not even have to reach their limits to lock a small child in the bathroom or raise their voice as it was one of the pedagogical methods they used to enforce the limits.

Our generation, on the other hand, considers this method uneducative and traumatic. According to experts, loud voices are as traumatic as wood, as they create wounds in the child that, although not visible, are difficult to heal. At the same time, the imposition of punishment brings the opposite of the desired result as the child feels that the parent's purpose is to avenge what he did, instead of hugging him and explaining his mistake. 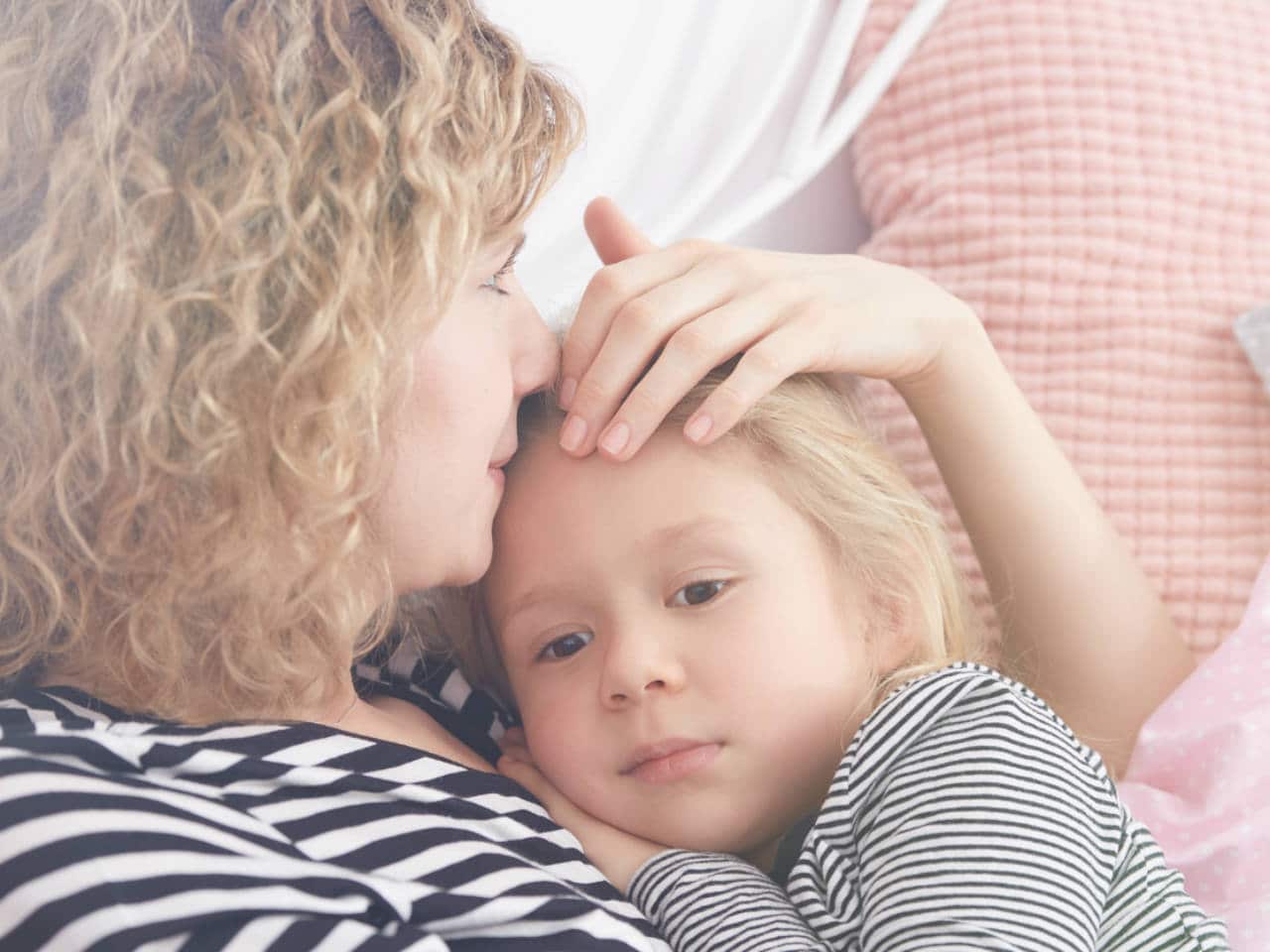 They taught us to stifle our emotions

Phrases like "do not cry now, it does not matter" or "you do not need to be angry" sound very familiar to our ears. Our parents, obviously out of ignorance, they thought that the right way to comfort a child is to teach him to stifle his emotions. However, when emotions are not expressed, they accumulate inside us and at some point erupt in the worst way!

What parents need to do is teach their children that their emotions, even when they are not pleasant, are normal and should be expressed. As long as we show them a healthy and creative way of expression, which does not hurt others or the child himself.

"Good grades are our passport to happiness"

We grew up with the belief that good grades will ensure us a secure future and many… happy moments! However, we realized in the hardest way that this was a big lie that we will not repeat to our own children. Good grades in school alone do not open the doors of a good University, while the coveted degree does not bring happiness!

In our children, we teach them to love knowledge and not grades and we encourage them to engage in activities that make them happy. After all, personality, emotional intelligence, interpersonal skills and leadership skills will contribute much more than "Excellent" to professional and personal success.