Ukraine "lost" Eurovision 2023 - Which country is expected to host it 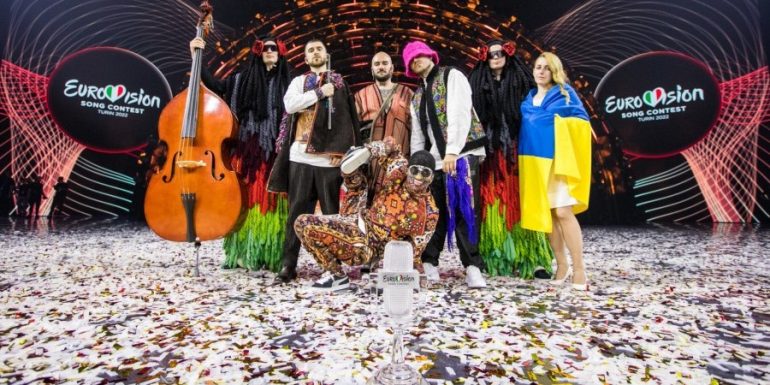 The organizers of the Eurovision Song Contest consider it almost impossible to hold it in Ukraine, due to the war. According to the British media, the competition will most likely take place in Britain, which was ranked second in this year's competition.

The European Broadcasting Union (EBU), which hosts the event, said it was in discussions with the Ukrainian public broadcaster on the issue, following the Kalush Orchestra's victory in the May competition.

However, he said that after considering security issues in the country, which is at war with Russia, there is no possibility of it being conducted there.

The Eurovision Song Contest is one of the most complex television productions in the world and is attended by thousands of employees and participants. According to the EBU, at least 12 months of preparation are required.

After an objective analysis, the officials concluded that, given the current conditions, the security and operation guarantees required for a broadcaster to host, organize and produce the Eurovision Song Contest, in accordance with ESC rules, are not there can be.